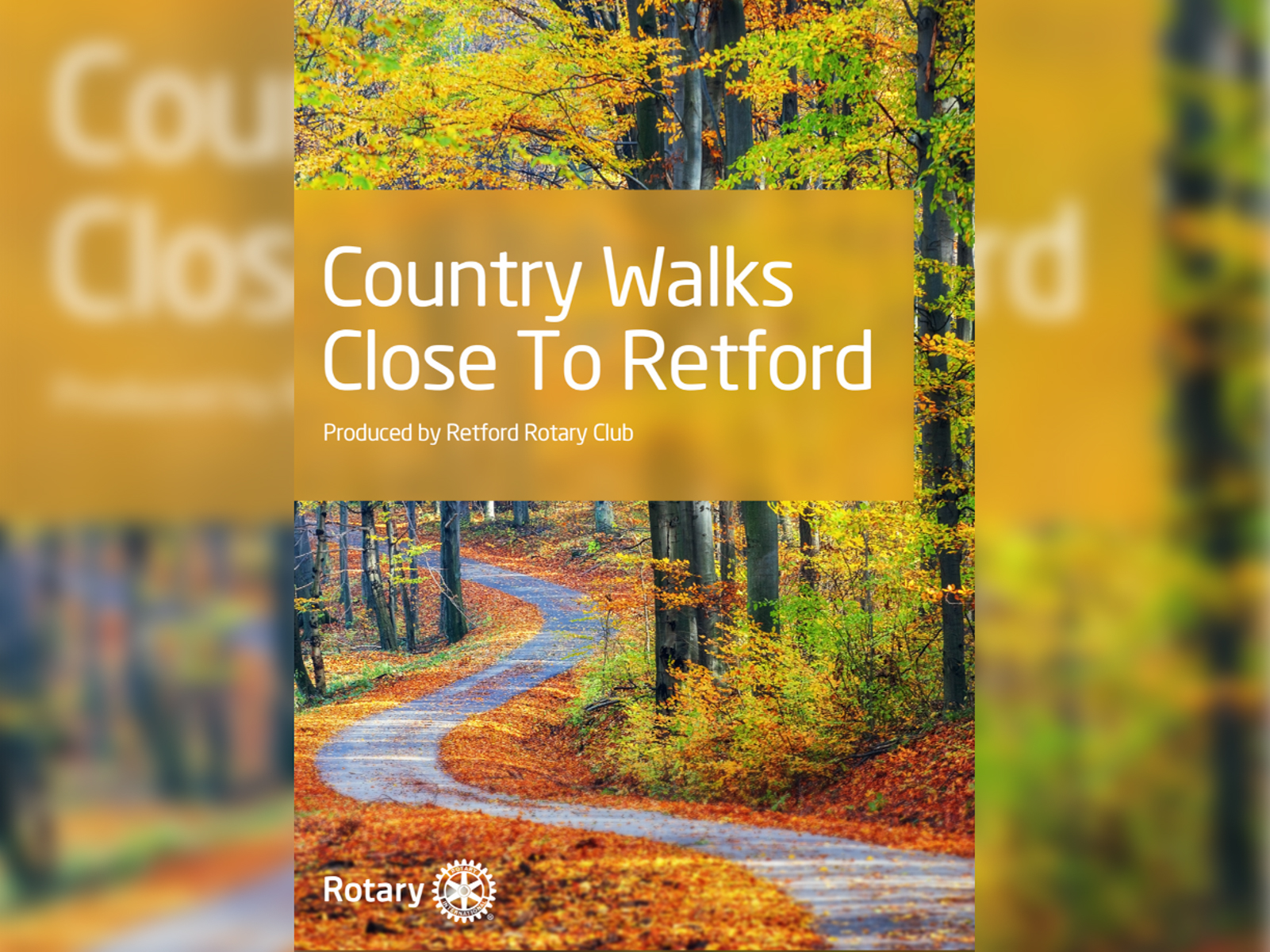 Rotarian Mary Saddington has come up with an idea that helps people keep fit during this time of social distancing whilst raising money for charity. With the help of other members of the Rotary Club of Retford, she has compiled a list of interesting walks around Retford. The first 15 have been mapped and are now published on the club’s website, www.rotaryclubofretford.co.uk, with the help of Rotarian Jaime Hitchcock, and on Facebook thanks to Rotarian Alan Hirst. There are walks to suit anyone who enjoys fresh air and exercise ranging from three to 10 miles in length. The pack can be purchased for only £3.00, with the proceeds going to the club’s charity account. Please support the club with this enterprise.
Members continue to meet via Zoom. On Monday 8th February, Rotarian Phil Godfrey from the Rotary Club of Solihull addressed the club with a talk about APS (Anti-phospholipid Syndrome). He has a personal connection with APS – his late wife suffered and died from the condition. He is fundraising for research into the disease. He walked from the Isles of Scilly as far as Preston on his way to the Shetland Islands when his knees gave out. When COVID restrictions are removed he will continue his rail journeys (42,000 miles so far), visiting and fundraising from as many Rotary clubs as he can. Fear not, Phil is a retired railway employee, so he gets free rail travel.
On 22nd, new member Phil Goddard introduced himself to the members with his ‘job talk’. Phil has retired to the area from his work in events management. Anyone who watched the concert in front of Buckingham Palace marking Her Majesty’s Diamond Jubilee would not fail to have been impressed by the projection of images on to the front facade of the palace. Well, that was Phil’s work. Amongst his many other exploits, he showed a recording of a scene that he created from the Bond film Skyfall.