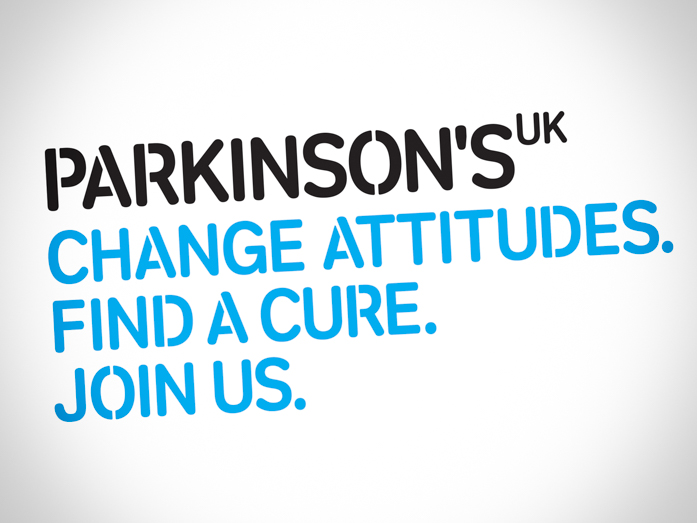 The March meeting of the Bassetlaw branch of Parkinson’s UK on Tuesday 3rd is the Annual General Meeting, followed by the return of the popular guest Jessica Brett. Jessica delights members with song, laughter and fun.
Members are requested to submit nominations for Branch Officers as soon as possible by calling 01909 730629.

The group’s April meeting welcomes Kevin Murphy, a local historian, with stories of prisoners of war. The Lunch Club will meet at The Lockkeeper in Worksop on Monday 20th April at 12.00pm and members will also visit The Majestic Theatre Retford on 2nd May to enjoy Retford Amateur Operatic Society’s production of Oklahoma.

The aim of the branch is to show that there is a full programme of events suitable for people with Parkinson’s despite some of the difficulties of the condition. New members are always assured of a warm welcome. Meetings are held on the first Tuesday of every month at 2.00pm at Worksop Cricket Club, Central Avenue, Worksop S80 1EN.