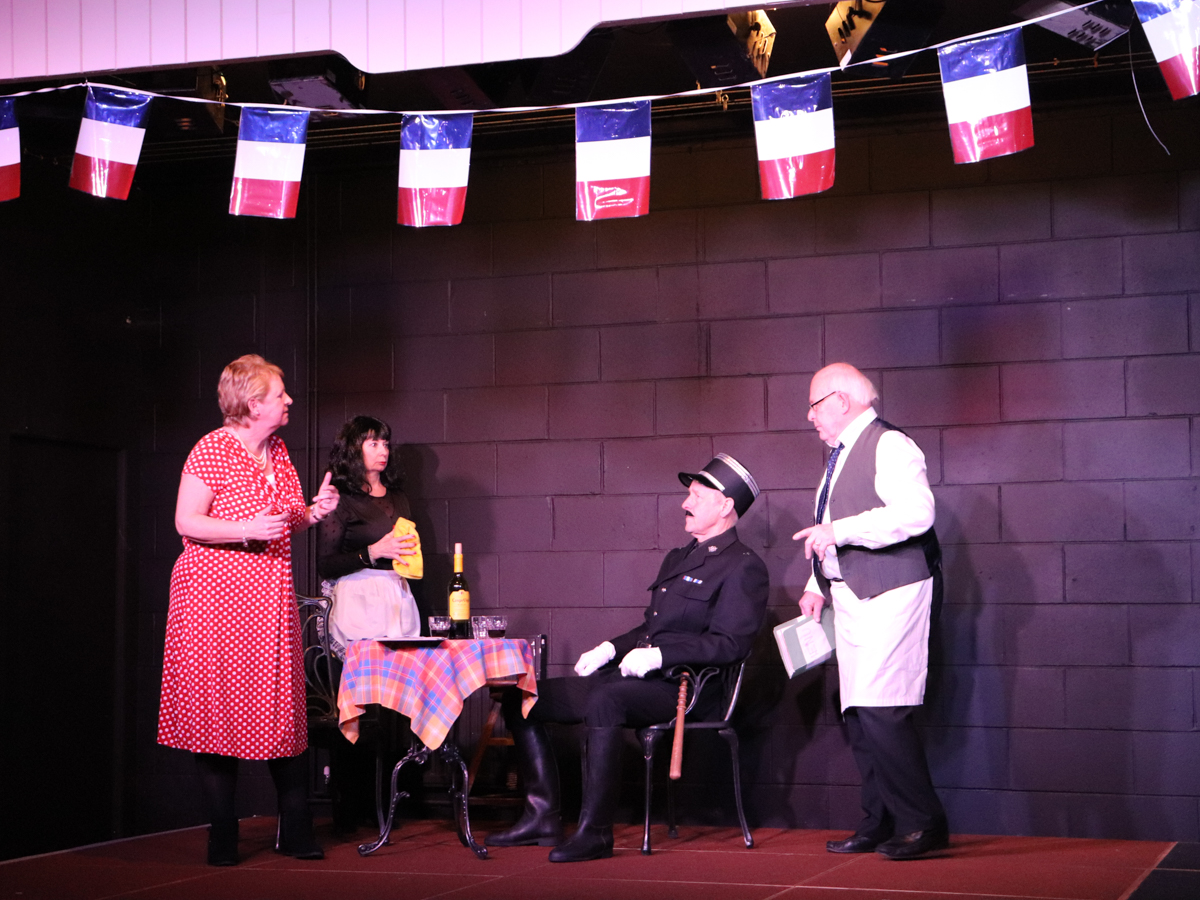 On Monday 14th January, the Rotary Club of Retford presented cheques to Marion Slingsby for the Bluebell Wood Children’s Hospice and Ian Hall for the Bassetlaw Hospice, both of £6,500, from the money raised at the Autumn Bollywood Ball.

The speaker that evening was Luke Wigman. He is an ex-paratrooper badly maimed by a land mine during his second tour of duty in Afghanistan with the Special Operations Unit. Luke is also an Invictus games athlete. He now works for the East Midlands Ambulance Service.

The following day, President Eddie led a group of members to the Aurora Charity in Worksop. This is housed in the old library building. Aurora offers counselling to people affected by cancer. However, it was their efforts to raise awareness and assist in the early diagnosis of prostate cancer that was of particular interest. A cheque for £4,500 was presented to Aurora. £4,000 from the Rotary Club of Retford’s Percy Laws Memorial Fund and £500 from the money donated by the public.

A very busy week ended with a French Evening in Clarborough Village Hall. Past President Linda Cadman and her team raised £730 for the local Rotary charity Aquabox. A fun packed evening including Can Can Dancers, members dressed as famous French people and a short play based on the ‘Allo ‘Allo! series on the BBC.

Sara Davies and Sarah Farrow came and explained the health led employment trial Workingwin at the meeting on 28th. This initiative is to help employees and businesses deal with both mental and physical problems of staff.