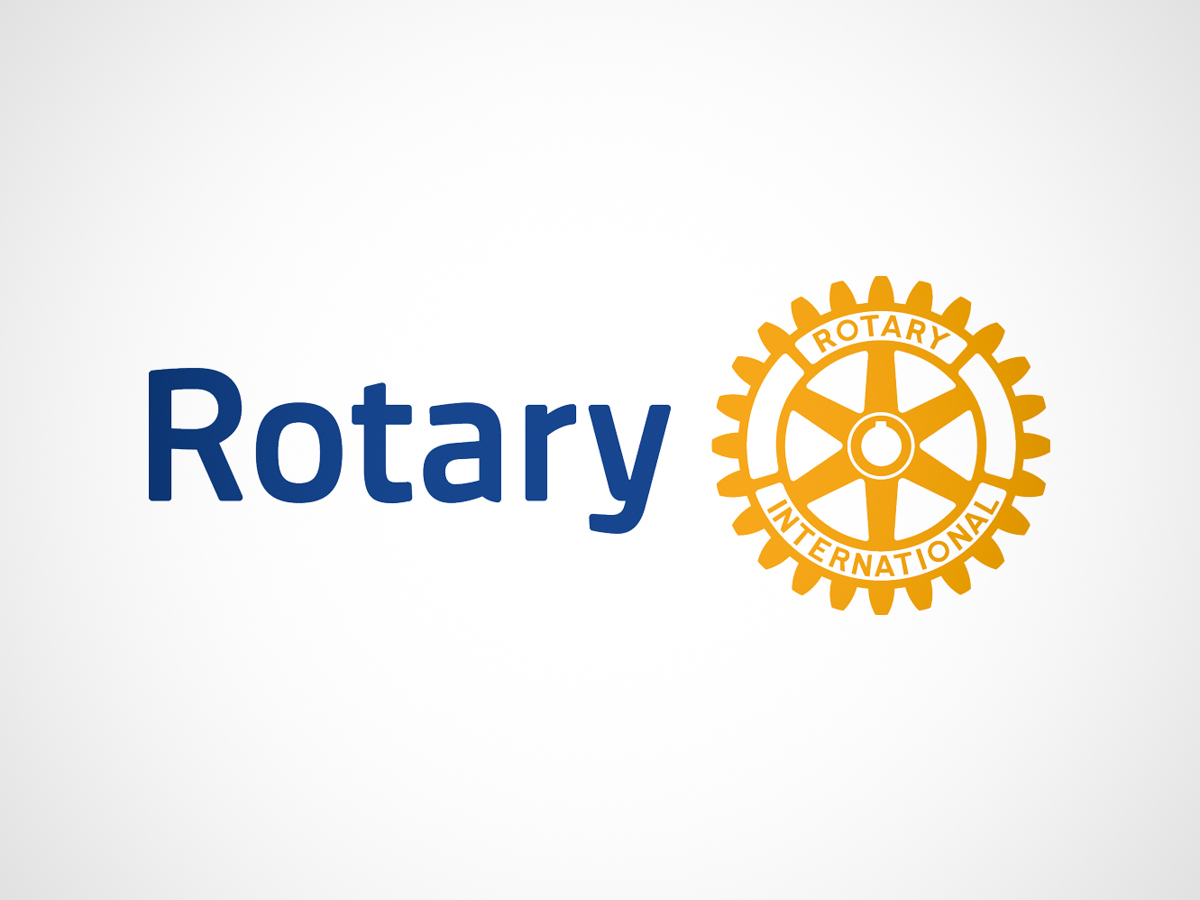 Bank Holidays usually mean a day off for members, but May Day Bank Holiday is different. It is Charter Day in Retford and this year the weather was superb. Rotarian Tina Offer and her team did a splendid job supporting the event, particularly since it coincided with a walking holiday in Church Stretton, for a lot of the members.

There were only two Monday meetings in May, and these were taken up with routine business planning and reporting on what various committees are involved in so there was no speaker meetings as usual in May.
President Geraldine led a group to yet another Charter Anniversary Dinner on 11th. This was for the Dronfield Club at the Chesterfield Football Club.

The following Monday President Elect Eddie was in charge, because President Geraldine was invited to the annual awards ceremony of the Retford Photographic Society. Their photographer of the year receives the Percy Laws Memorial Trophy. This is most appropriate because Percy, as well as being a founder member of the Rotary Club, had a photographic business in Carolgate.

On Friday 18th Tina’s committee was again the lead in a fantastic Film Quiz event in Wheatley Village Hall. This was helped by her husband Perry’s collection of film memorabilia and posters. Purely a social event although, as ever, it made a small profit because of people’s generosity. The golfing group had its first meeting where the ladies joined in. This was ‘at home’ at Retford Golf Club on 24th May.

As the month drew to a close, Past President Phil Lewis was kept busy co-ordinating a visit to Ye Olde Bell Hotel by the Polio Car Rally; a national event in aid of Polio eradication.