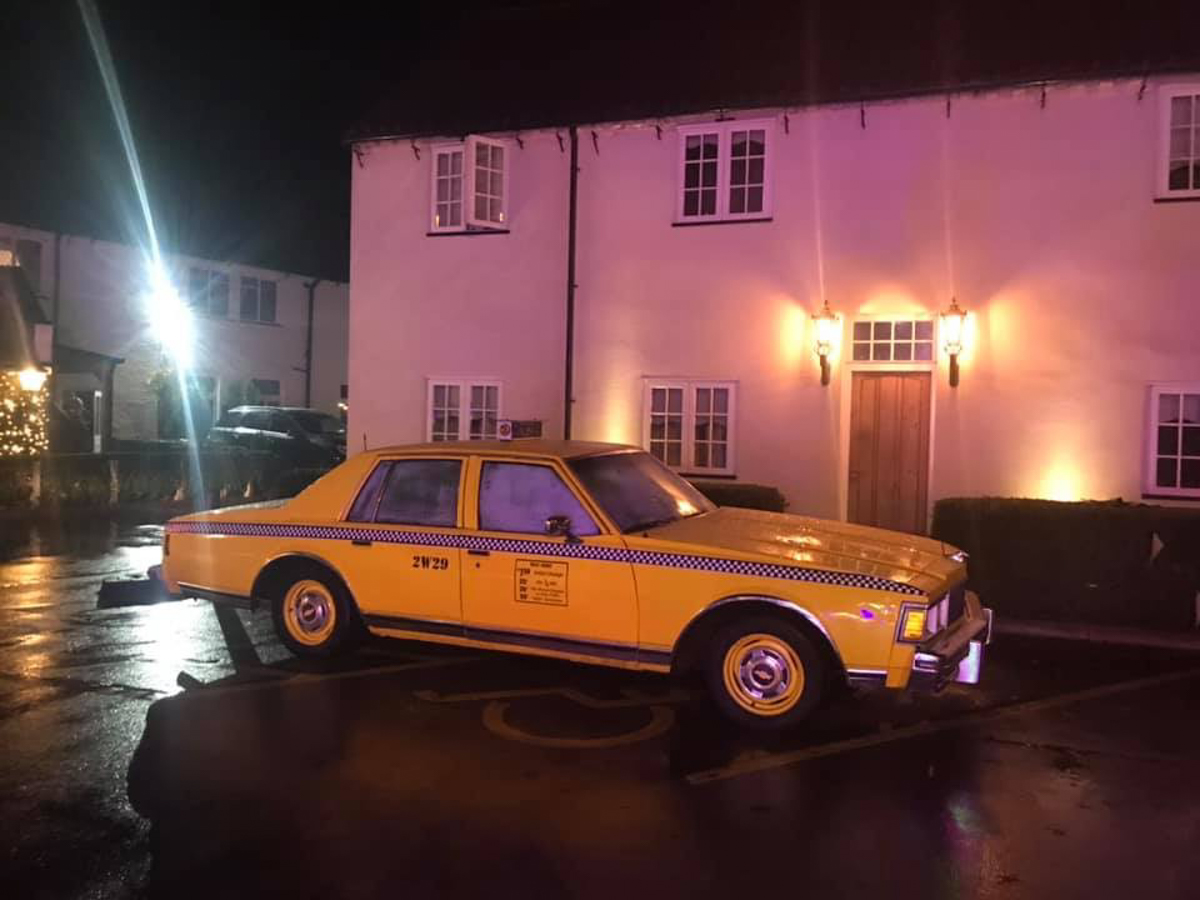 November was dominated by two events in the Rotary Club of Retford. The first of these was the Festival of Remembrance in Retford Town Hall on Saturday 9th. This was organised jointly by the Rotary Club of Retford and the Royal British Legion, with fantastic support from the Mayor of Retford Councillor Garry Clarkson. The lead for this was Rotarian Linda Crossland with retired Colonel Rotarian David Rhodes acting as compare. Music was by the Pleasley Colliery Welfare Band, a lone piper (playing The Piper’s Lament) and bugler (playing the Last Post). The cadet forces in the town also played an important part in a very moving and respectful event.

Saturday 23rd November saw one of the club’s major charity events of the year; the Grand Charity Ball held at Ye Olde Bell Hotel, Barnby Moor. Past President Paul Withers led a team to create a spectacular event based upon Christmas in New York. As guests arrived, they were met by artificial snow as well as a ‘Yellow Cab’ parked outside the hotel. Inside, there included an eight foot tall Statue of Liberty and various scenes adorned with well-known New York street signs. The, by now traditional, casino, restaurant, tree and auction raised over £12,000; the two local hospices, Bassetlaw and Bluebell Wood, as well as Rotary charities benefiting,

On Monday 11th Past President Brian Cane gave a very interesting talk to members at the club meeting on Nicholas Hawksmoor. Born in either East Drayton or Ragnall in 1661, this architect was taken under his wing by Sir Christopher Wren and played a major part in the designs of many famous buildings including St Paul’s Cathedral.

The last Monday of the month was the club’s AGM. As well as presenting and accepting the various accounts, this is the opportunity to elect senior officers of the club for the next Rotary year. President for 2020–21 will be Adrian Sumner, President Elect Andrew Avery and Junior Vice President Geoffrey Matthews. Secretary Marjorie Crookes and Treasurer Mike Davies remain in post.