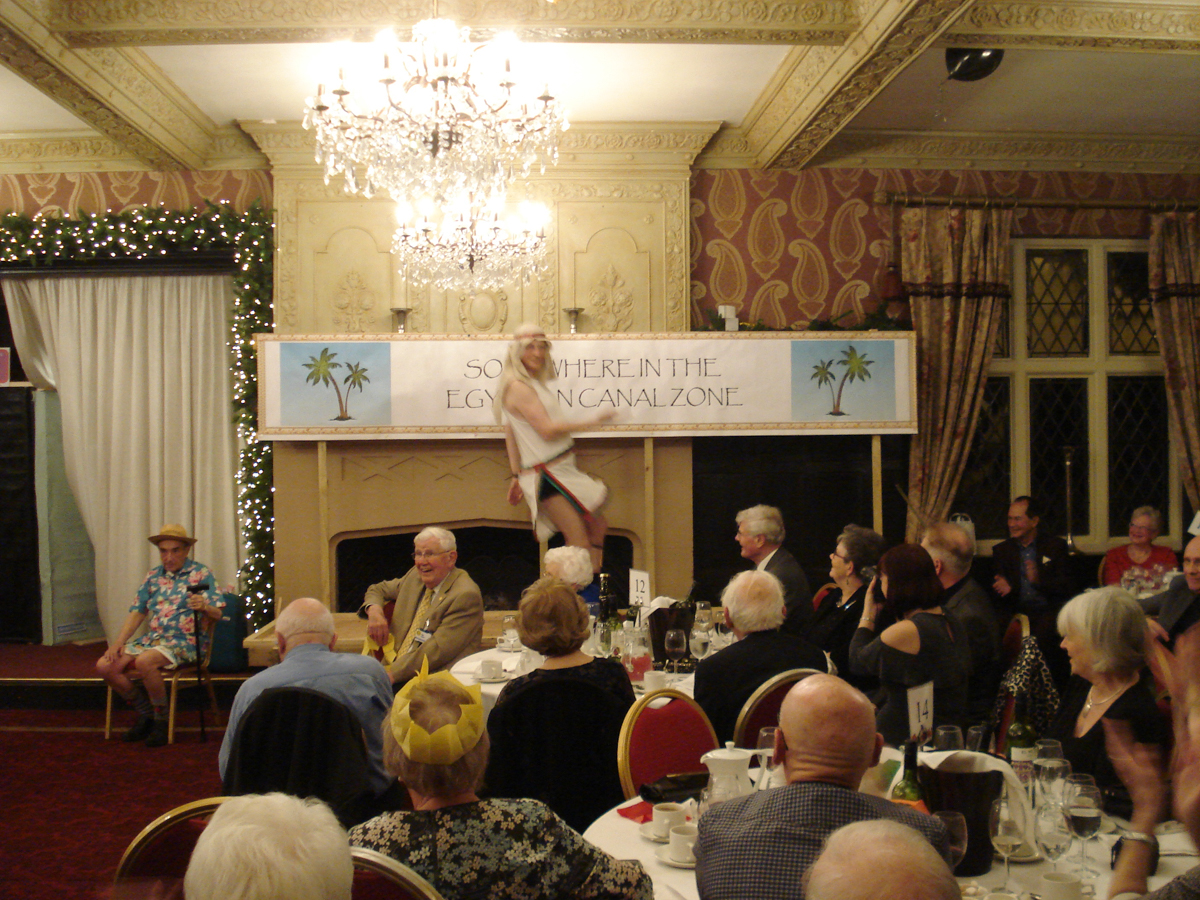 November is always a busy month with its Poppy Collection to help the British Legion and the town’s Christmas Market. This year there was also crocus planting in King’s Park. This was to highlight Rotary’s campaign to rid the world of Polio. As children receive the vaccine in the Indian subcontinent, they are given a purple dye on a finger to indicate those who have been treated. There was also a pie and peas supper in St Joseph’s Church Hall to raise funds for the International Committee and the month ended with President Geraldine Matthews cutting the ribbon to formally open the new Board Walk at the Idle Valley Nature Reserve.

In December there was the annual street collection when local people can support the work of the Rotary Club. The Club again participated in the Christmas Tree Festival in St Swithun’s Church. Stars were hung on the tree, each with a message showing how the club has helped others, and were based on Rotary International’s theme for the year of ‘Making a Difference’.

The last meeting before the Christmas break is traditionally the Christmas party. The regular meeting place of Ye Olde Bell Hotel was the venue, and the hotel management and staff did the club proud. Rotarian Geoff Matthews then organised light hearted entertainment in which several members of the Club participated. The year ended with a splendid New Year’s Eve party, again at Ye Olde Bell, with a buffet and disco.