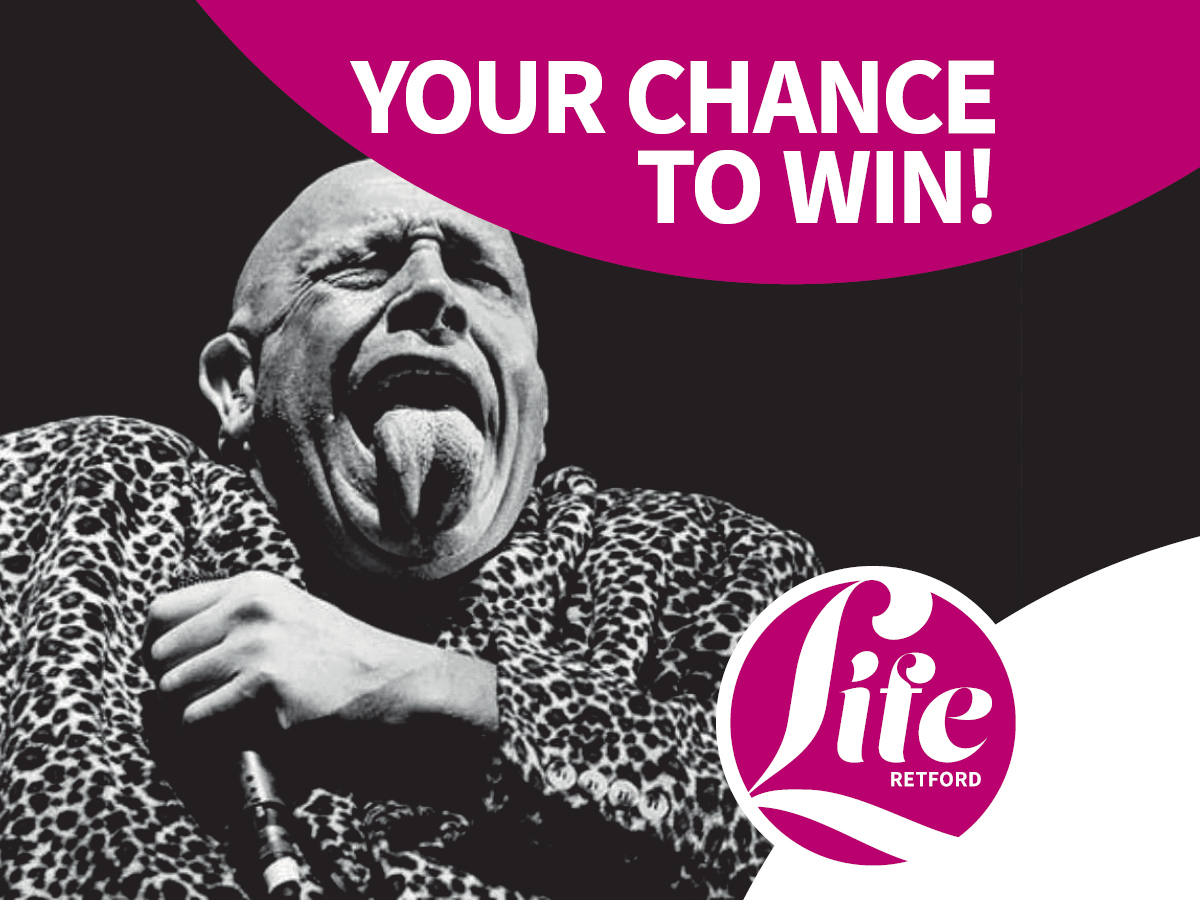 Ska legends Bad Manners are playing at The Foundry in Sheffield on Saturday 12th October and we have a pair of tickets to giveaway to the show.

Bad Manners are an English Second Wave (2 Tone) ska revival band. They quickly became the novelty favourites of the fad through their bald, enormous-bodied frontman’s on-stage antics, earning early exposure through their Top of The Pops TV exploits and an appearance in the live film documentary, Dance Craze.

Fronted by Buster Bloodvessel (born Douglas Trendle), the band was formed in 1976 while the members were together at Woodberry Down Comprehensive School near Manor House, North London. They were at their most popular during the late 1970s and early 1980s. Their notable hits include ‘My Girl Lollipop’, ‘Lip Up Fatty’ and ‘Ne Ne Na Na Na Na Nu Nu’.

To be in with a chance of winning email your details to competitions@retfordlifemagazine.com
Advance tickets cost £22.00 and are available from the box office on 0333 344 6250 or www.eventim.co.uk