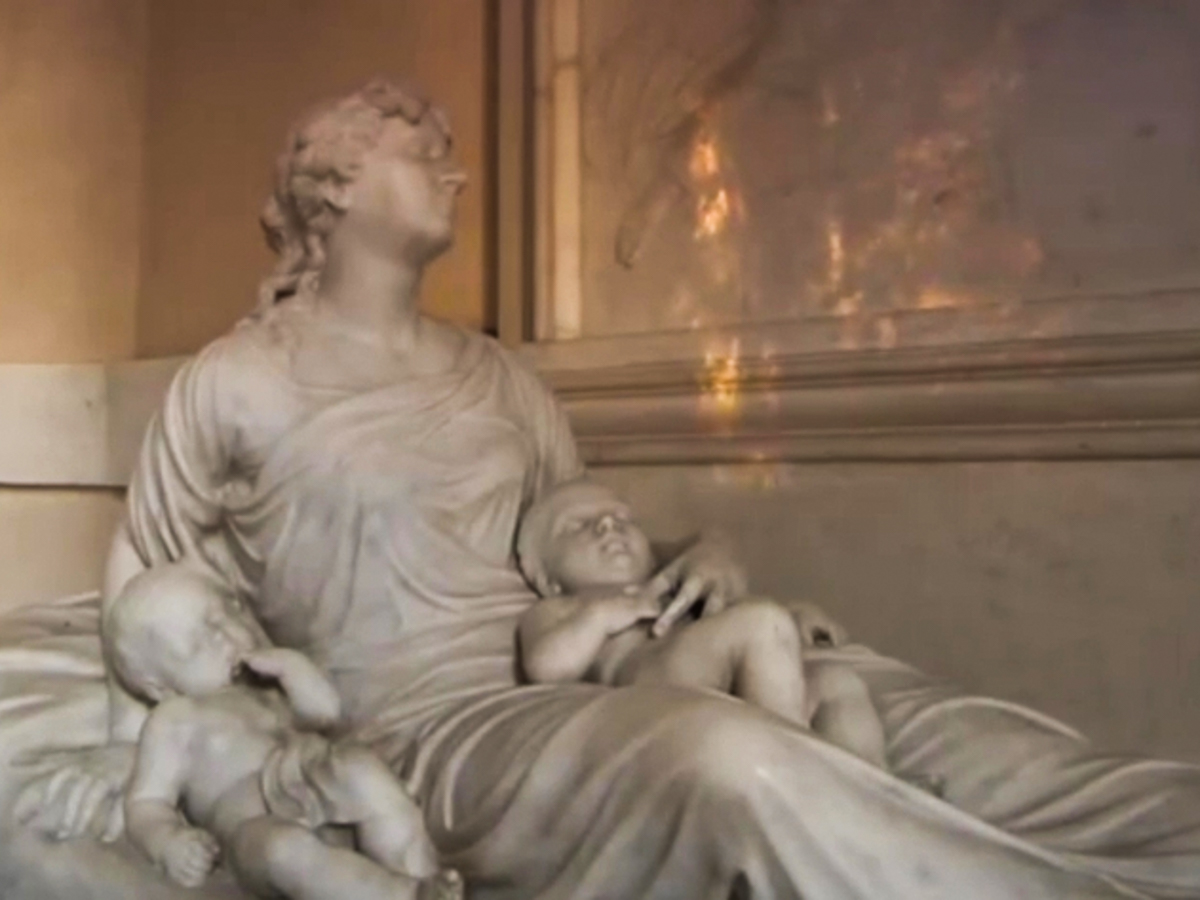 The Mausoleum, Milton, opens its doors again to visitors on Sunday afternoons from May to September (from 2.00pm to 4.00pm); however, their season begins with the Friends Lunch. This year the lunch will be held on Sunday 22nd April at the West Retford Hotel.

The Mausoleum was built by the 4th Duke of Newcastle as the final resting place of his beloved wife, Georgiana, who died in 1822, having given birth to twins. Living in Clumber House, the Duchess loved the view from the top of her “golden hill”, between Milton and West Markham and so it was a fitting and spectacular setting for the building. Designed by Robert Smirke (architect of the British Museum) and consecrated in 1833, the building served as the parish church (and Newcastle family mausoleum) until 1949, when it could no longer be funded by the then Duke. Now in the care of the Churches Conservation Trust (CCT) and under the stewardship of the Friends of the Mausoleum, visitors can enjoy the building and be awestruck by the magnificent monument to Georgiana. The marble monument was sculptured by Richard Westmacott, the leading sculptor of the day and is considered as probably the best example of his work.

Henry, the 4th Duke, sponsored a group of 60 men, 26 women and 72 children from the Southwell Workhouse who joined the ‘1820 Settlers’ landing in Algoa Bay in the Eastern Cape of South Africa. Trekking inland they established a settlement which they named ‘Clumber’, in honour of the Duke’s estate.

This year the Commonwealth Heads of State meeting is in London, ending on 22nd April and the CCT is forging links between its churches and this event. The Friends of Milton Mausoleum is linking its lunch to South Africa, given the obvious connection between the Duke and Clumber, South Africa. Homemade ‘soetkoekies’ will be served with the coffee! Come along and learn about this wonderful part of our local history!