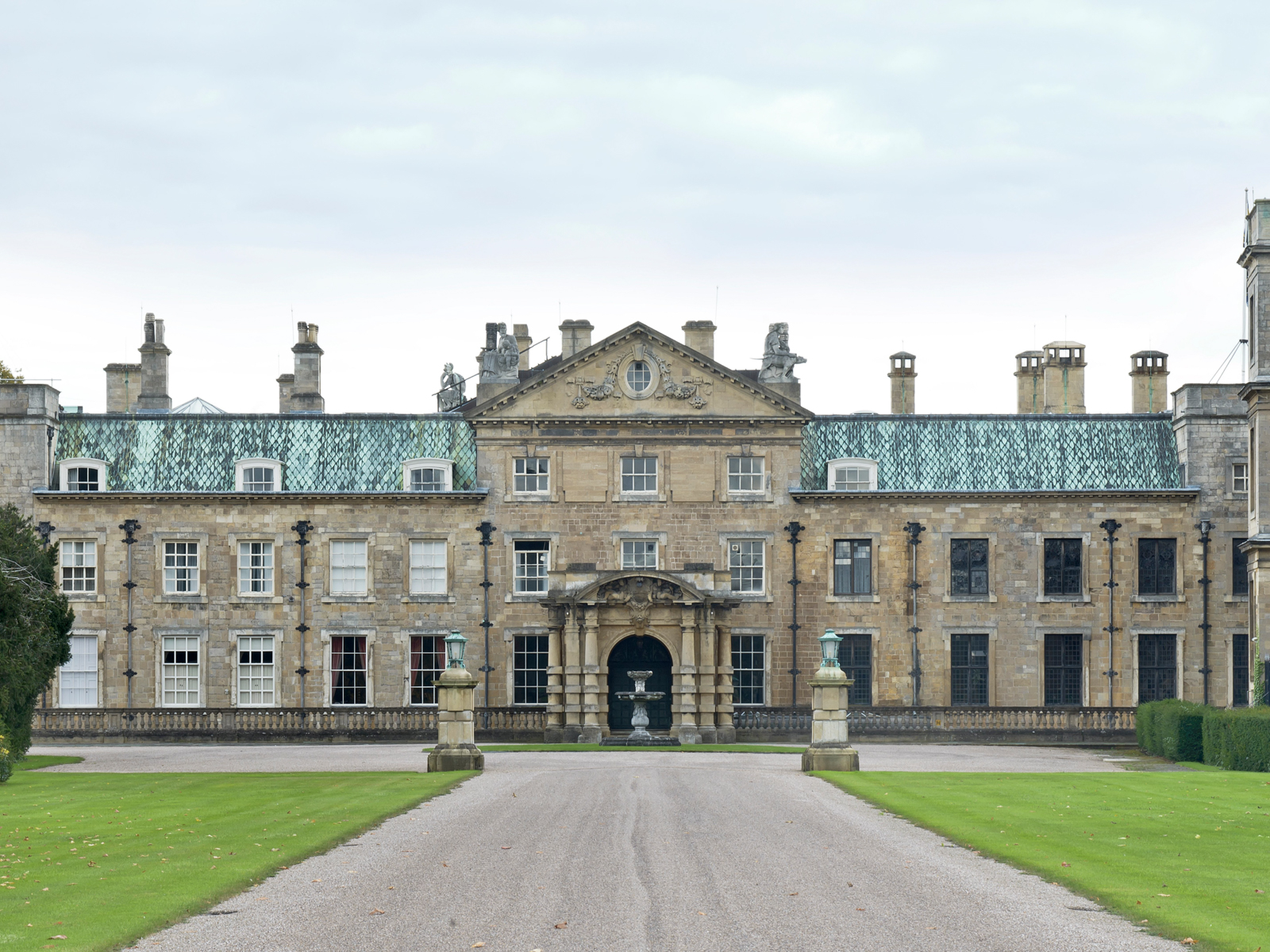 Welbeck Abbey to open for tours

Nottinghamshire’s historic Welbeck Abbey will once again be opening its doors for a limited period in the summer for visitors keen to take a peek inside the listed building. Tickets were released at the end of last year but, due to popular demand, extra dates have now been released. Visitors can opt to join pre-booked guided tours of the State Rooms from 10th August through to 11th September (excluding Mondays). And now extra tickets have been released for additional extended tours, giving visitors the opportunity to learn more about Welbeck’s history. These will take place between 12th and 17th September and last two-and-a-half hours.
The former country residence of the Dukes of Portland today is a private family home but opens for a short period each year. Visitors will be able to hear stories of Welbeck Abbey’s past and walk the corridors that have been graced by royalty, aristocracy and statesmen during its long history. Originally founded as a monastery in 1153, the Abbey was acquired in 1607 by Sir Charles Cavendish, the youngest son of the famed Bess of Hardwick.
Over the next four centuries it was to become home to the Dukes of Portland and their families, whose descendants live there today. Family members have included Sir Edward Harley, whose collection of manuscripts was the foundation of the British Library, and the 3rd Duke of Portland, who was twice Prime Minister. There was also the renowned 5th Duke of Portland, who employed thousands of men to develop buildings and a network of underground tunnels on the estate. Other members of the family include the 2nd Duchess of Portland, a member of the ‘bluestockings’ group, and the 6th Duchess of Portland, who is best known for her charitable and conservation work.
The State Room tours are run by The Harley Gallery and Foundation, a charity set up by Ivy, Duchess of Portland in 1977. Lisa Gee, Director of The Harley Gallery and Foundation, said: “As Welbeck Abbey wasn’t able to open to the public last year, we are looking forward to welcoming visitors again. The tours of the State Rooms provide a perfect opportunity to get a sense of the history of this fine country estate. Visitors will get the chance to see fine and decorative arts from the Portland Collection within the decorative formal entertaining rooms that were created by the Dukes of Portland and their families.”
The Portland Collection museum within the Courtyard at Welbeck is temporarily closed during the current lockdown in line with Government guidance. However, as soon as lockdown restrictions lift it will reopen, giving visitors the chance to get a glimpse of the history of the families who lived within the Abbey. The museum, which sits next to The Harley Gallery, displays pieces from the Portland Collection that were collected over 400 years by the Dukes of Portland and their families.
Tickets for the Welbeck Abbey State Room tours can be booked by calling The Harley Gallery on 01909 501700. Further details can be found at www.welbeck.co.uk.