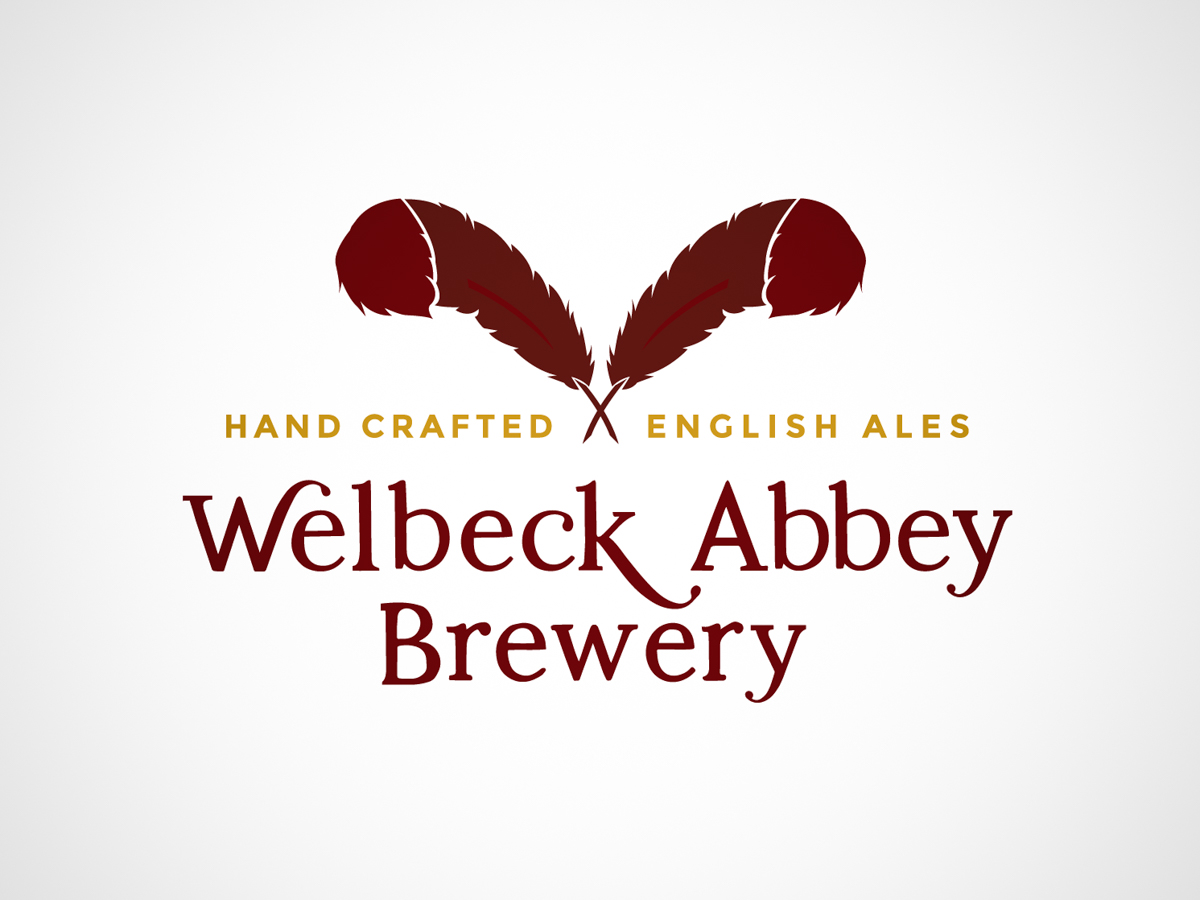 Great Taste, the world’s most coveted food awards which celebrates the very best in food and drink, has announced the Great Taste stars of 2018. Out of over 12,600 products to be judged, local microbrewery Welbeck Abbey Brewery was awarded an astounding six awards! This includes five 1-star accolades for their bottles of Portland Black & Henrietta, as well as for their Red Feather, Harley, and Cavendish mini kegs. Their Red Feather bottle was awarded a 2-star accolade.

“It was our first year ever entering the awards and we were completely overwhelmed with our results,” Welbeck Abbey Brewery’s Creative Director, Jess Low, explains. “Everyone at the brewery works incredibly hard and we really love what we do, and we want our products to reflect that. We are so proud to have our ales recognised in these prestigious awards and grateful for the feedback we received from the judges.”

Judged by over 500 of the most demanding palates, Great Taste is widely acknowledged as the most respected food accreditation scheme for artisan and speciality food producers. As well as a badge of honour, the unmistakeable black and gold Great Taste label is a signpost to a wonderful tasting product, which has been discovered through hours and hours of blind-tasting by hundreds of judges. Of the 12,500-plus entries into Great Taste this year, 192 have been awarded a 3-star, 1,207 received a 2-star and 3,254 were awarded a 1-star accolade. Welbeck Abbey Brewery’s award-winning products can always be found at The Welbeck Farmshop, as well as at a large number of pubs, restaurants, and independent bottle shops in the local area. Follow them on social media or visit their website for more information at www.welbeckabbeybrewery.co.uk.