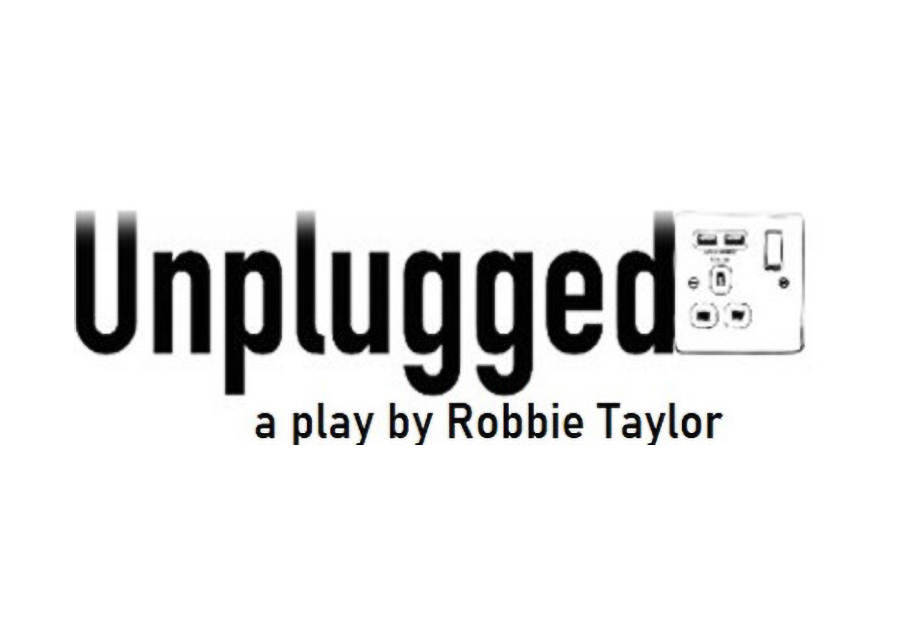 A satire about killing children. A play about yoghurt some have said. An account of what it is to be parents stuck in a world of increasing prices, of consumer greed and a desperation to have it all.

Unplugged explores a world where parents have found a solution, it may be a final solution, but it’s a cost-of-living crisis fix like no other. Leading the four main characters into a world of shady decisions and selfishly motivated choices they must face their lives as they are, as they want them to be, and acknowledge what they have made of them.

Unplugged is a small cast production of a dark comedy script by Lincoln’s Robbie Taylor and produced by Not Dead Yet Productions. This is their debut performance.

“We are really excited to see the play take to the stage for the first time,” said writer and producer Robbie Taylor.
Starring Phil Jones, Charlotte Greenley, Heather Campbell and Steve Cawte, the play promises some thought provoking moments mixed with a lot of laughs. Contemporary dark comedies are the perfect way to shine a light on some of the chaos of the world today. To take those things that are dark and scary and, even just for a short while, be able to laugh at them.
The production will be on at the fantastic Old Nick Theatre in Gainsborough between Tuesday 13th and Friday 16th September at 7.30pm. To book tickets visit www.gainsboroughtheatrecompany.com or call 07434 540516.