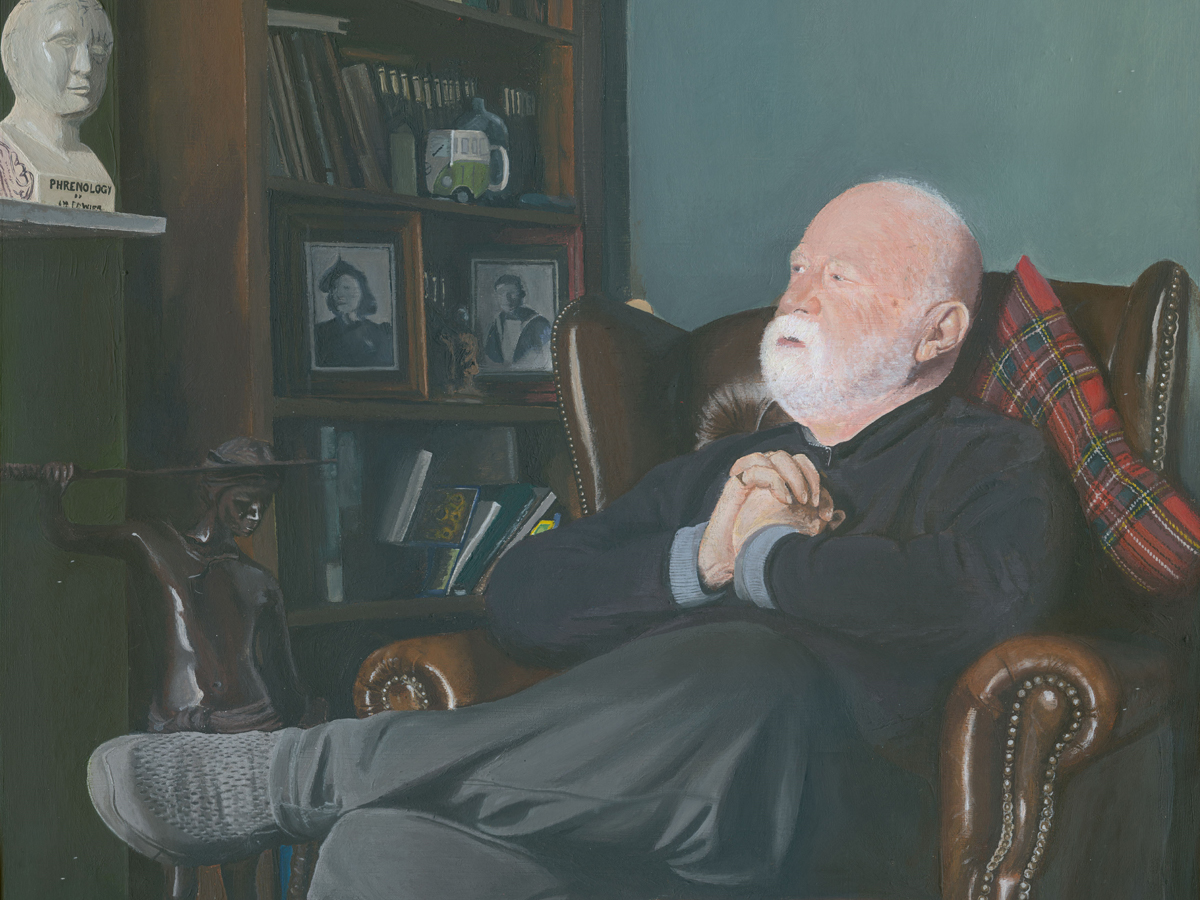 The Harley Gallery on the historic Welbeck estate, near Worksop, re-opened on Saturday 1st August with two brand new exhibitions.
The gallery is holding exhibitions by artist, Joanna Whittle, with her solo show ‘Between Islands’ alongside The Harley Open exhibition. Amongst the art work selected for The Harley Open exhibition are pieces by two Retford artists – Joe Sheldon and 18-year-old A-Level student, Isaac Hepworth.
Their work is among 100 pieces of art selected by judges after The Harley Gallery invited professional and amateur artists to submit their work for the exhibition. Judges chose the final shortlist from almost 600 submissions and the overall winners of the competition have been announced:

On being chosen for the exhibition, Isaac Hepworth said: “I entered my work into The Harley Open as I frequently visit the gallery, and as I feel it is the most prestigious opportunity for artists to exhibit within our community. Having two pieces of my work chosen for exhibition is truly an honour. This competition gives new artists like myself the chance to showcase their work and feel a sense of recognition when exhibiting alongside already established and professional artists.”
Joe Sheldon will also have his work, a piece called ‘Hole in the Wall,’ exhibited. He said: “The fact I have a picture which will be in the Harley Open makes me feel such pride. The Harley Open is different. If you have something in there you know you’re doing alright.”
Joint prize winner last year was Sheffield artist, Joanna Whittle, who since winning has been awarded the acclaimed Contemporary British Painting Prize 2019. Joanna was a guest selector for The Harley Open this year and her solo show ‘Between Islands, will take place alongside the exhibition.
The Harley Open includes art from a wide range of ages and backgrounds, from award winning professional artists to young students, and in a variety of styles and influences.
The Harley Open and Between Islands will run until 1st November. The Harley Gallery is free to enter and is open Tuesdays to Saturdays, 11.00am to 5.00pm, and Sundays from 11.00am to 4.00pm. Who will win The People’s Prize? That’s for you to decide! Visit the show and vote for the artwork you’d like to win. The artwork with the most votes will be announced on Saturday 31st October.