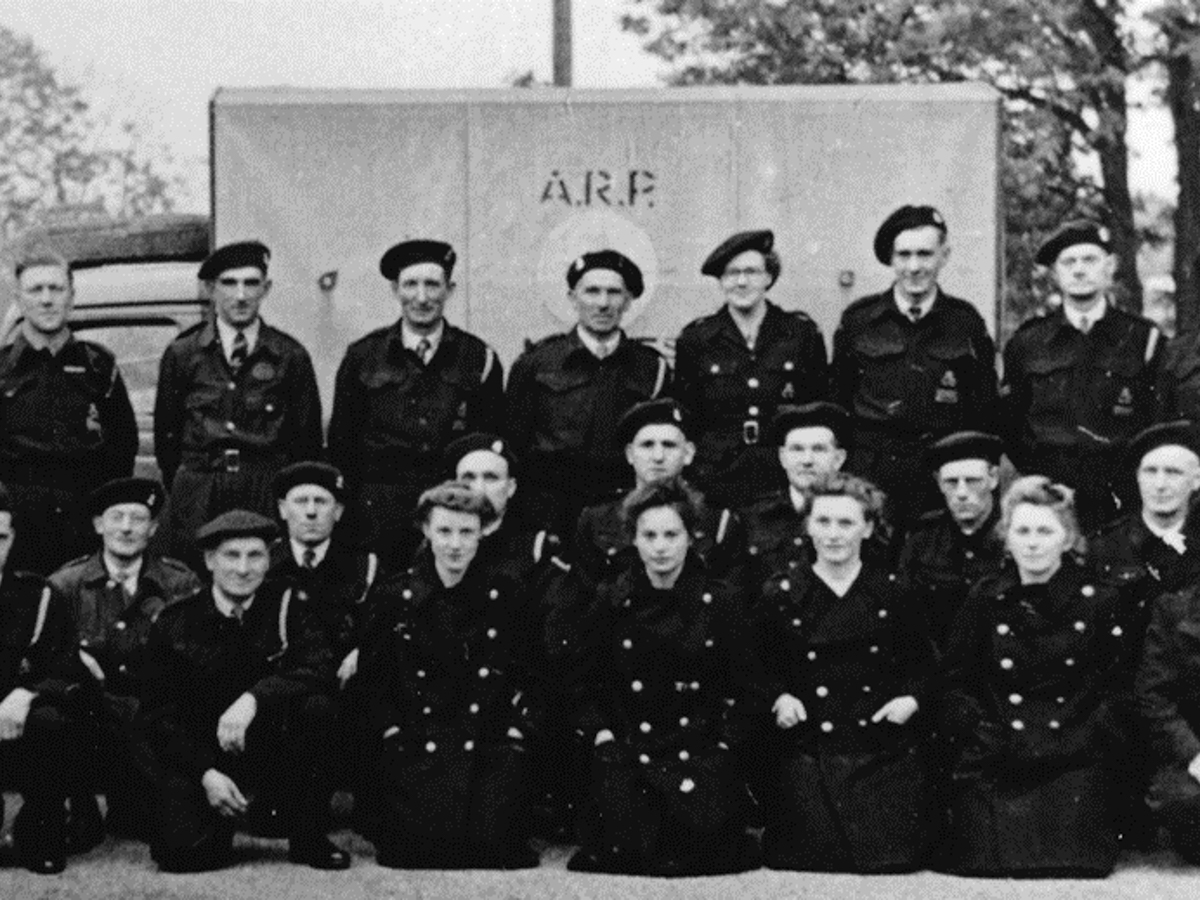 This year, Friday 8th May is a bank holiday to celebrate VE (Victory in Europe) Day, which was the day the Second World War in Europe ended. To commemorate this day, local historian David Seymour has written two new books about the two villages in the 1930s and the impact war had on the two communities.

Book one covers the two villages in the lead-up to the Second World War, while book two covers the impact of the war.
The books contain lots of original photographs and use information from the reminiscences of local people, who lived during the 1930s and 1940s. There are stories of salmon fishing in the Trent, the Trent Aegir, flooding of West Stockwith, and a whale in the Trent! There are some sad stories of tragic local deaths and descriptions of an expanding world opening to local people. The communal nature of village life is covered, as is local home-grown entertainment and descriptions of what both villages were like, including profiles of prominent people, businesses, and groups.
Nine local people in the armed forces were killed in World War II and their stories are extensively covered. How the war impacted on the two communities on the Home Front is also covered in detail, including looking at the role of Newell’s Engineering Works in the war.

The Home Front saw the arrival of evacuees to the villages and the work of the Local Defence Force (‘Dad’s Army’). The global nature of World War II saw local people involved in the war at sea, in Africa, in Europe, and as Japanese prisoners of war. There is the story of a local man who received gallantry medals in the action that led to the evacuation from Dunkirk in 1940.

Each book has about 130 pages with lots of black and white photographs and newspaper extracts from the time. Each book costs £12.00 but, if bought together, they are on offer for £20.00. Numbers will be limited so David is asking that people who want copies order them in advance to ensure availability. To reserve a copy, email seymoursam@hotmail.com, call 01427 890936, 07952 544604 or write or call at 9 Station Street, Misterton.