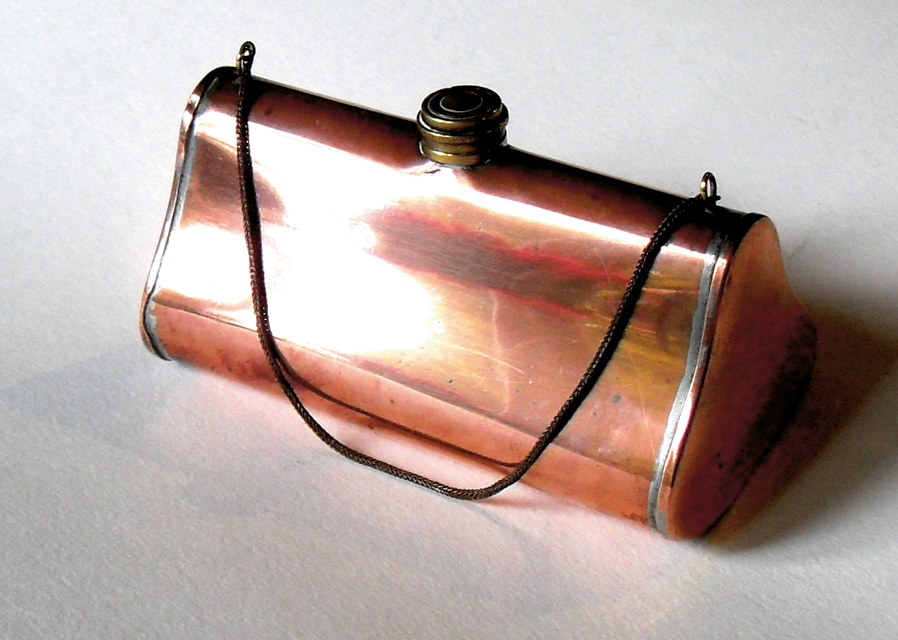 Life in the good old days meant January made your feet and fingers glow when the coaches drove up the Great North Road to Tuxford on a snowy night. The passengers inside the coach would have been very cold, despite the carpet and brass or pewter foot warmers under their feet and other warmers if they were lucky.

Passengers on top of the coach were open to the elements – wet from the snow and freezing from bitter winds. They might have been tempted to abandon the coach all together and stop at the inn until the weather improved, but few could afford this. They would have only been too pleased to buy a bag of hot chestnuts or a muff from the optimistic fellow with a handcart who had come to catch some business from the coach.

If it was a mail coach it would have taken no more than three or four minutes to change the team of horses before they set off in the night. The coach ran on a very tight schedule. There was no time to go into the inn. The guard with freezing hands would clutch the copper coaching horn, blowing the horn to say the coach was leaving. The coachman would be clad in his great coat with many capes around his shoulders to keep the wet out. He would pick up the ribbons (as the reins were called), speak to his team of fresh horses and give an encouraging crack of the whip. The chains would clank, horses’ hooves would clatter and the wheels would grind over the stones so loudly you couldn’t hear yourself think. Away they would go into the night.

If a coach got stuck in the snow in bad winters, the guard’s job was to take off one of the two horses and ride the other one laden with mail bags to get the mail through in time. He would be heavily fined if he failed to do this. There were recorded cases of guards freezing to death in their efforts to get the mail through. What of the first class passengers inside the coach, not to mention the second class ones on the top? Stuck in the snow until someone came to rescue them.

Down at Goose Acre Farm in Tuxford, now home to the Walks of Life Museum, life was just as tough in later years. Cows had to be milked at Pump Farm and the milk man or woman would have to push the hand cart round Tuxford. People would come with their jugs to get milk from the churns. The glass bottle had to be washed with care as each farm had their own bottles with their logo on. Some have memories of the horses pulling the drays to deliver milk, though it was much better than when milk floats came in. Horses knew the route and would walk on and wait for the milk man at the next stop. Progress has come full circle as in the recycling age milk can still be delivered by the milkman in bottles today. Why not visit the Walks of Life Museum and look at the magnificent milk prams at the museum? Find out more at www.walksoflifemuseum.org.