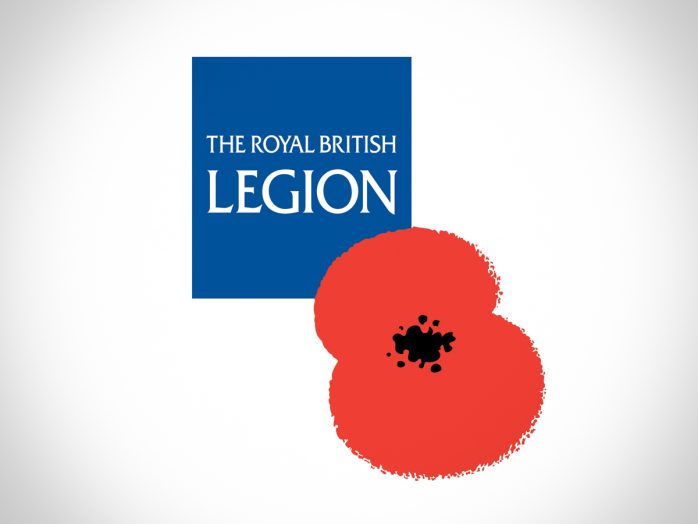 Despite the fact that the Royal British Legion has been unable to arrange many of the events planned for this year, they are still there to support ex-servicemen and their families. There is a wealth of information on the website at www.britishlegion.org.uk and if you think that you may be eligible for help you should call the helpline team on 0808 802 8080. If you served at least seven days in the Armed Forces and need help of any kind check out the details.
As custodians of the memory of those who served and lost their lives, the local branch has continued to mark the anniversaries during the year. The main events being D Day, VE Day and VJ Day. The dates have been marked by representatives attending the local War Memorial in the Market Square, either as individuals or as small socially distanced groups. Along with national guidance, it has not been possible to parade the Standard.
At this point in time planning for the Poppy Appeal would be well under way, but at the moment it is unlikely that it will run as it has in previous years. The intention is that standard poppies will be made available as well as poppy crosses and wreaths. Further details will be made known once they are able to finalise the possibilities. If you will require a wreath or want any further information regarding the Poppy Appeal please call Ann Hickman on 01777 818993.