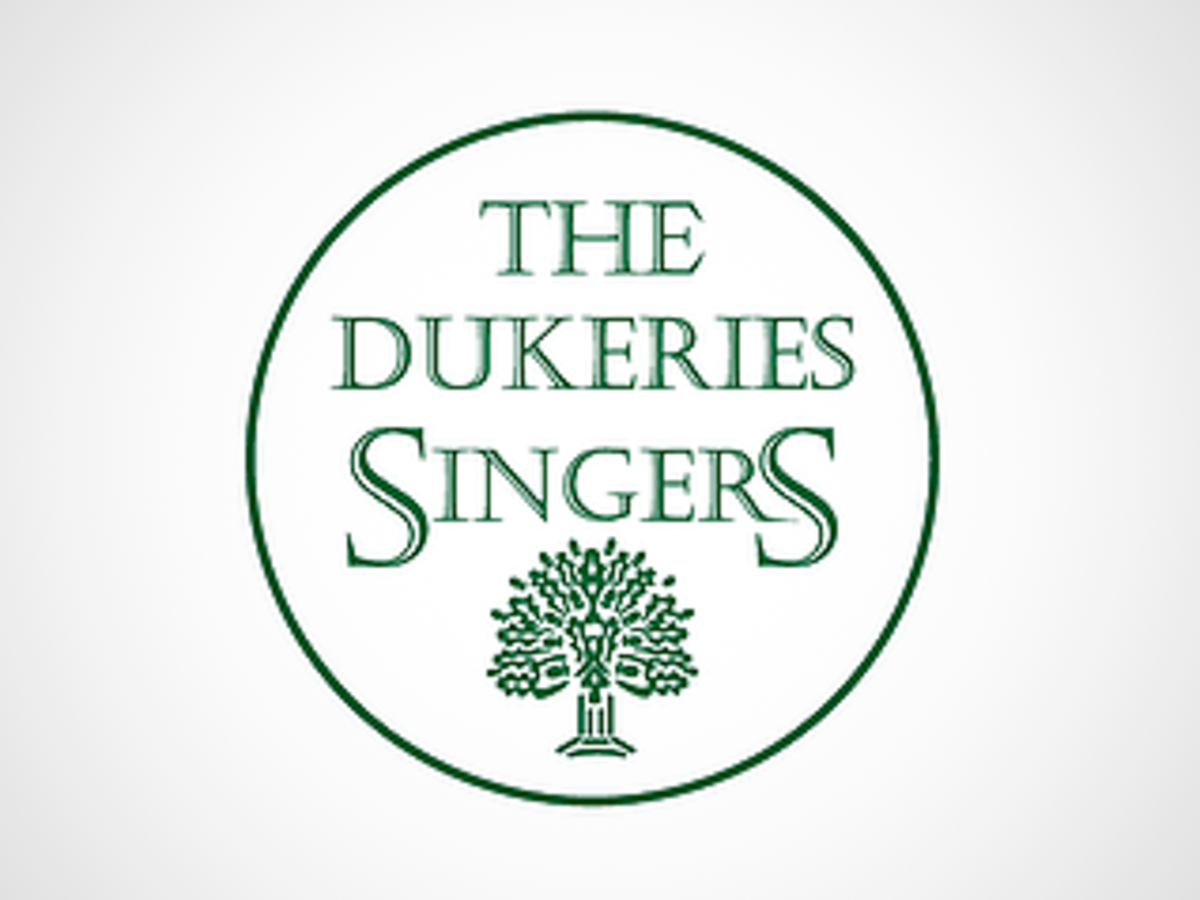 The Dukeries Singers May 2021

We are now well into spring. The seasons have always been the inspiration for composers and musicians, and spring is no exception. To keep your musical tastebuds satisfied, why not take a look at these songs composed with spring in mind? If you have your own favourite, why not let The Dukeries Singers know on their Facebook page.

Spring from The Four Seasons: Antonio Vivaldi (1720)
‘The Four Seasons’ is the best known of Vivaldi’s works and possibly the best-known spring composition. Did you know that Vivaldi published poems alongside his music to give them more meaning?

Spring Vacation: The Beach Boys (2012)
This song, that was allegedly written in just five minutes, expresses the anticipation that spring brings. The meeting up of friends who have been apart and forgetting the troubles of the past feature largely.

Spring Song: Felix Mendelssohn (1841)
‘Spring Song’ was part of a series of works named ‘Songs Without Words’. Mendelssohn said that some listeners felt music without words was unclear to them. Mendelssohn replied: “What the music I love expresses to me, is not too indefinite to put into words, but too definite.”

The Spring Symphony (No. 1, 1st movement): Schumann (1841)
Schumann’s inspiration for this spring symphony was partly the poetry of the German writer Adolf Böttger, whose poems depicted springtime beautifully.