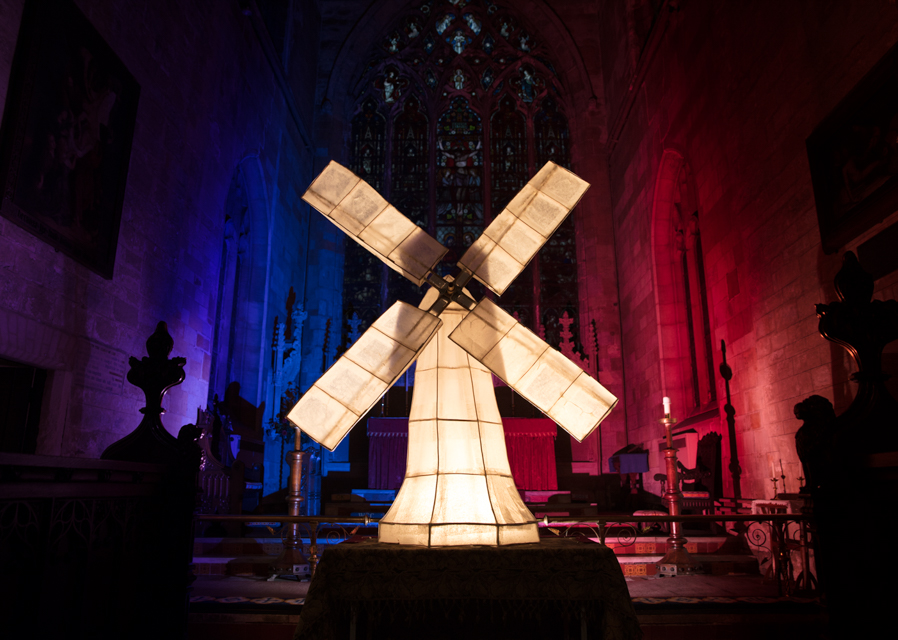 On Thursday 18th November, the Pilgrim Roots team will be working with Bassetlaw Food Bank to deliver an opportunity for people to provide gifts of food to help those less fortunate. This will be a way for people to give thanks for their own lives whilst helping others to survive in modern hardship.
They think this would be a good way to commemorate the 400th anniversary of the first Thanksgiving Meal held between the Mashpee Wampanoag native American people and the Mayflower Pilgrims in North America.
Donors will also have the opportunity to leave messages of hope on postcards which will be forwarded via Bassetlaw Food Bank to people receiving their parcels. To receive a positive message like this from other people, especially in the run up to Christmas, can make all the difference.
From 12.00pm on Thursday 18th November at St Swithun’s Church Retford, there will be a programme of performances and talks where everyone is invited to call in with their donations for Bassetlaw Food Bank (normal rules – cans, sealed packs, etc). Donors are welcome to stay throughout or pop in for a few minutes – whatever works for them. Let’s make this a great event for Bassetlaw Food Bank and the people it serves – no-one should go hungry in Bassetlaw!
Pilgrim Roots will also be giving donors battery tealight candles to display in their windows on 25th November (Thanksgiving Day in 2021) and will be inviting them to take photographs of these to reflect the theme of Illuminate and share them on social media with the hashtag #OneSmallCandle, or send by email to info@pilgrimroots.org. They will also support schools in creating their own Illuminate features and will invite them to send photographs for their online display.
The Illuminate activity is inspired by a quote from William Bradford, one of the Mayflower Pilgrim leaders who became the second and longest-serving Governor of Plymouth Colony: “As one small candle may light a thousand, so the light here kindled hath shone unto many.”
Heritage Engagement Officer, Isabelle Richards, said: “I am delighted that we are working together to ensure the momentum of previous Illuminate events is not lost in this 400th Thanksgiving anniversary year. The Thanksgiving / Illuminate project is a great opportunity for people to share hope and solidarity safely, and personally give thanks for whatever reason.”