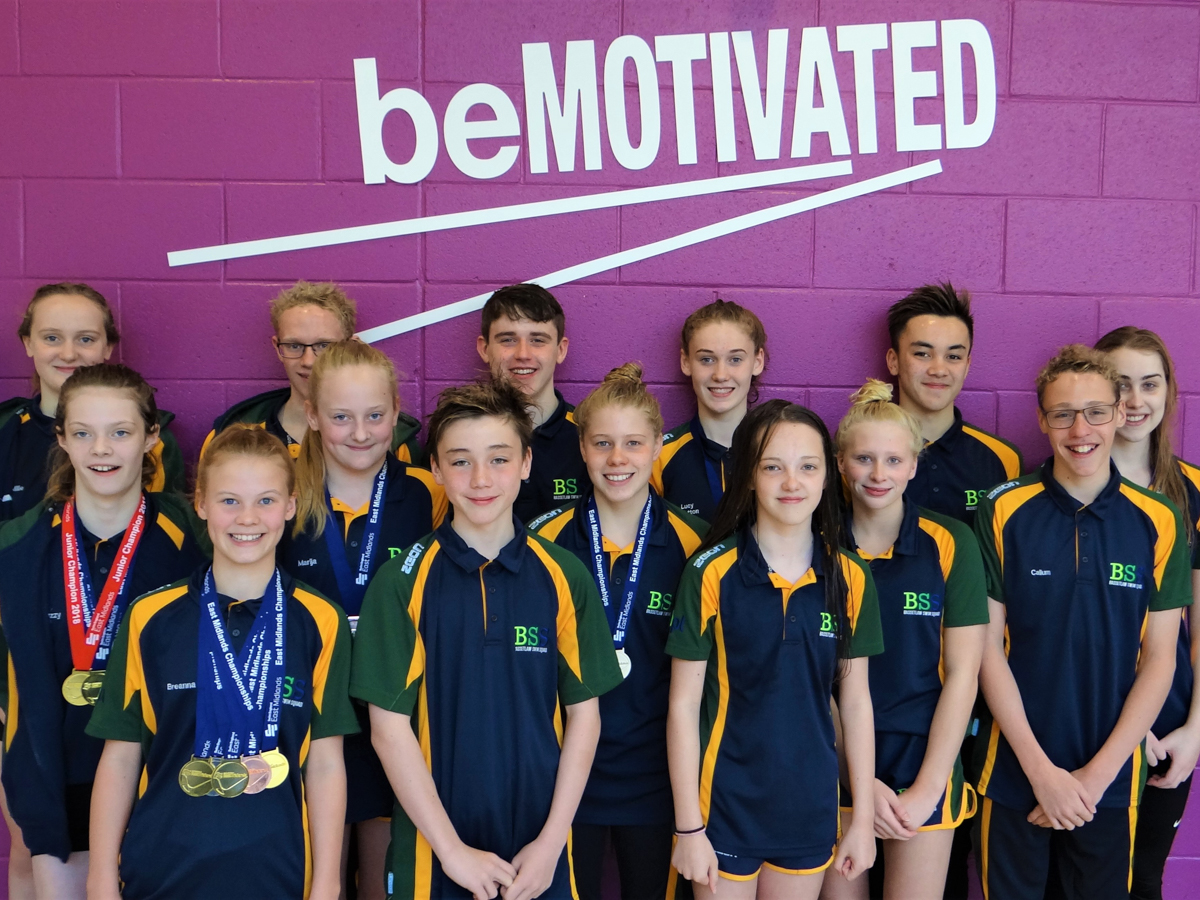 Lucy Gratton, of Worksop College, started the medal rush with BSS’s first ever regional medal with a silver in the girls’ 15 years 200m IM, with Natasha Utley from Tuxford Academy quickly following that, with a silver from her win in the 16 years’ 200m Butterfly, narrowly missing the gold by 0.38 seconds!

Alicia Clark contributed the most medals with three gold, one silver and one bronze in the girls 11/12-year age group, and Isabella Hobson-Corbet was crowned junior champion in the 50m Breaststroke.

Head of Performance Swimming, Michael Glossop paid tribute to the young swimmers: “To achieve these results just a year on from BPL’s investment into performance swimming for Bassetlaw is incredible.

“BSS has only been a Swim England affiliated club since January and the team really has bonded well, swimming may be an individual sport but it’s the team that drives each other on. A big thanks to the schools of the swimmers for supporting them in their sporting endeavours and to the community base clubs in the Bassetlaw swimming pathway for their continued support.

“Credit to the BSS coaching team, George and Liam in particular. George only had one regional qualifier from B-Squad last year competing for their base club, whereas this year we have had seven! Success in sport can be judged on longevity, and BSS is committed to providing performance swimming in Bassetlaw for the long-term — this is just the beginning!”