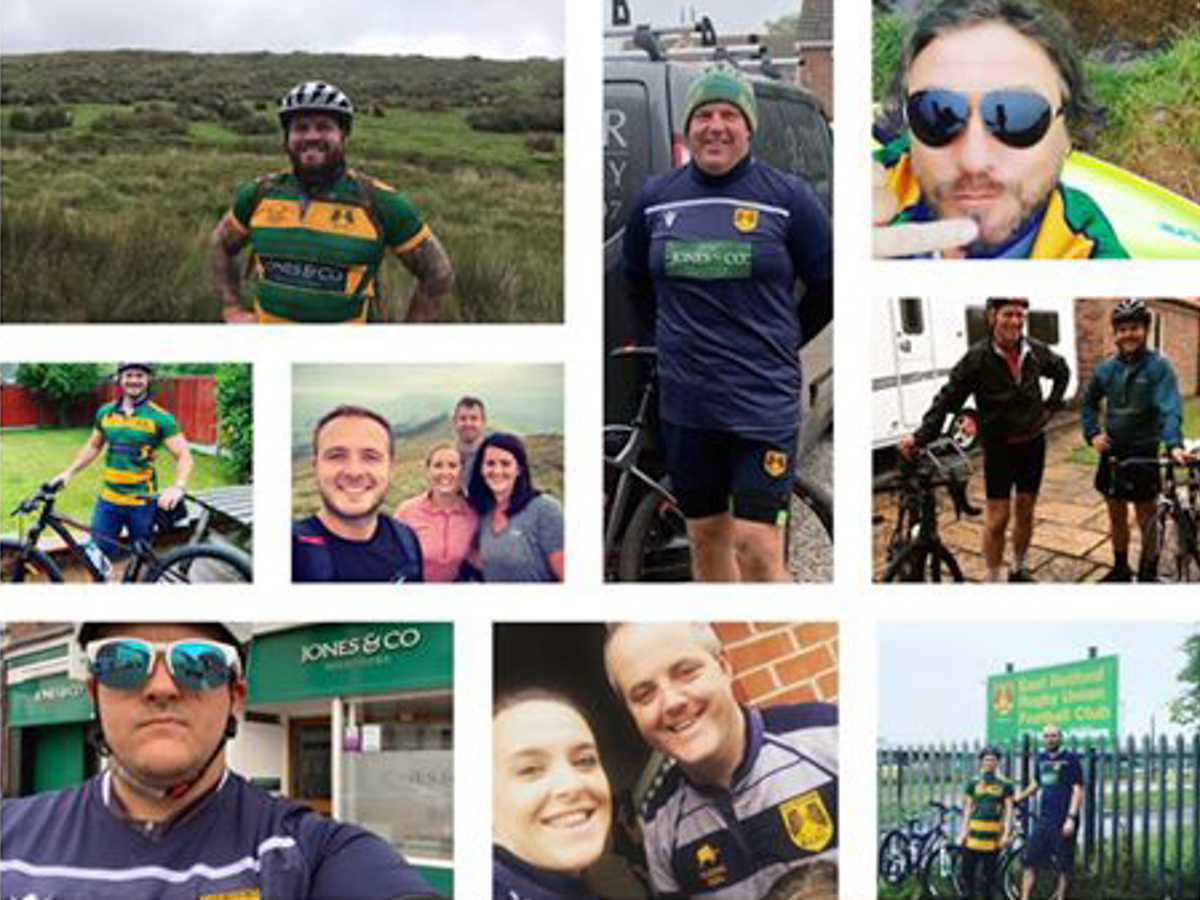 East Retford Rugby Union Football Club members virtually travelled the 530 mile distance between the 2019 / 2020 Premiership Rugby club grounds in August to raise vital funds for their club and, if you’d like to, you can still help by donating to their appeal at www.crowdfunder.co.uk/errufc-around-the-grounds.
The ‘Around the Grounds’ project is helping to raise the money needed to replace their old and tired clubhouse and build facilities which match the club’s aspirations for growth and success. They came together as club members to raise funds in a time where they have been unable to get together to play the game they love.
They are an amateur rugby union club whose 1st XV finished second in the North Midland 3 East league last season. They also have a strong 2nd XV and a thriving junior section, ranging from age five upwards, with opportunities for both boys and girls. Their aim for the coming season is to have three teams and a ‘Vets’ team.
Their current clubhouse facilities were built in 1979, by members of the club at the time as a temporary facility and, whilst there has been some updates to the building since then, this remains their clubhouse to this date. Following a land swap with Anglian Water, they now own the majority of the ground and they have ambitious plans to develop the sports facilities in conjunction with the local community. In order to do this, they organise events in the local community and undertake activities to support the day to day running of the club, in addition to raising money to build the clubhouse. Across the season, they hold events such as bonfire night celebrations, 7s tournaments and family fun days. To continue to do this, they need to undertake some repairs and modernisation at the club, including improvements to toilet and kitchen facilities.