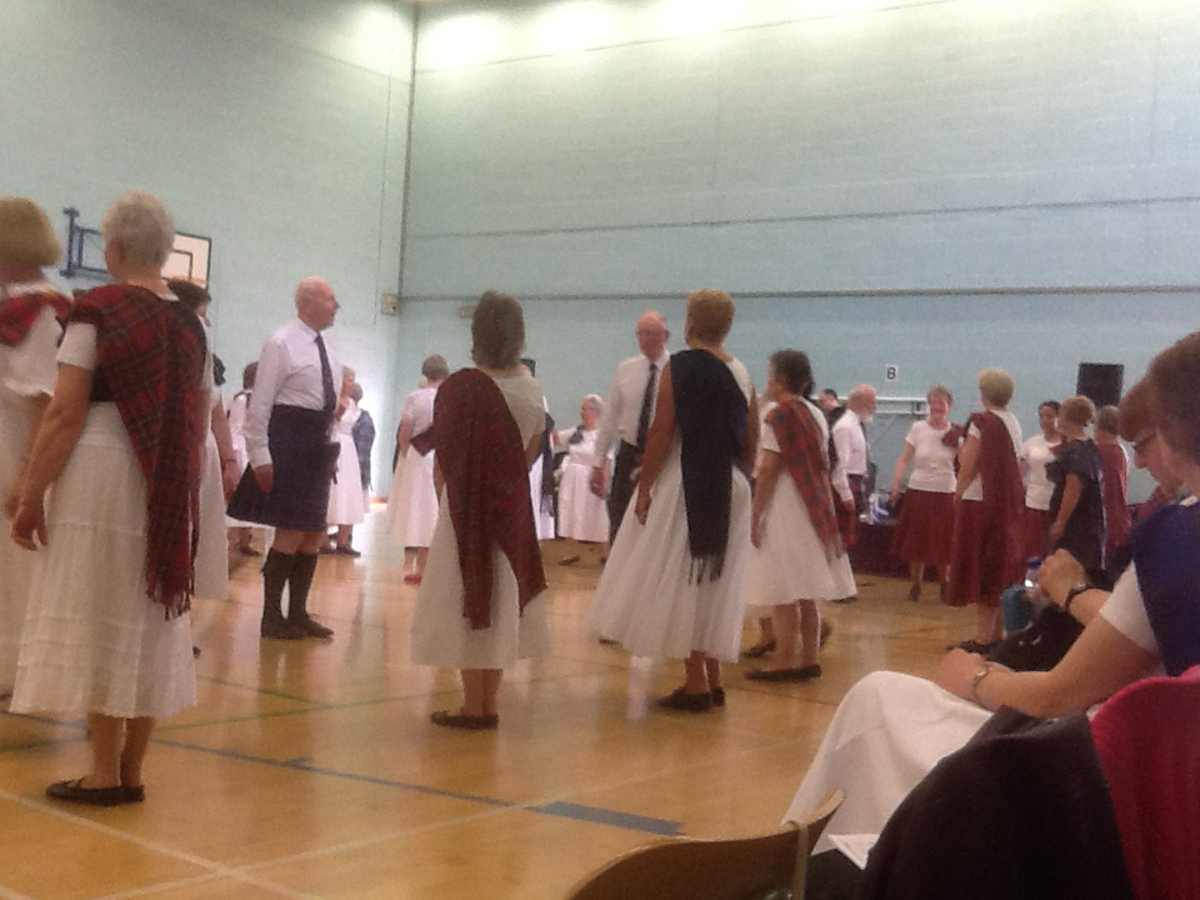 In 2018 the Retford branch of the Royal Scottish Country Dance Society (RSCDS), celebrates 25 years membership of the RSCDS which promotes Scottish country dancing throughout the world. Retford is also a member of The Association of Scottish Country Dance Societies (ASCDS) which promotes Scottish Country dancing in the North-East Midlands. The ASCDS holds an Annual Festival which this year will be held for the first time in Retford on 12th May, at Retford Oaks Academy, Babworth Road, Retford DN22 7NJ. At the festival there will be over 150 dancers representing 13 societies from the North East Midlands and dancing a mixture of Jigs, Reels and Strathspeys.

The Retford branch is pleased to announce the festival will be opened by the Mayor of Retford, Councillor Helen Richards.

Dancing for both sessions will be to the live music of Chris Dewhurst and his Scottish Dance Band. The afternoon session starts at 3.00pm and is open to spectators free of charge. The evening dance starts at 7.00pm and tickets for dancers are just £10.00 and for spectators £5.00.

To find out more about this event or the Retford Branch, contact secretary Bill Barratt on 01777 705182 or bill@vanessab.plus.com or visit www.retfordscottishdance.orgfree.com.