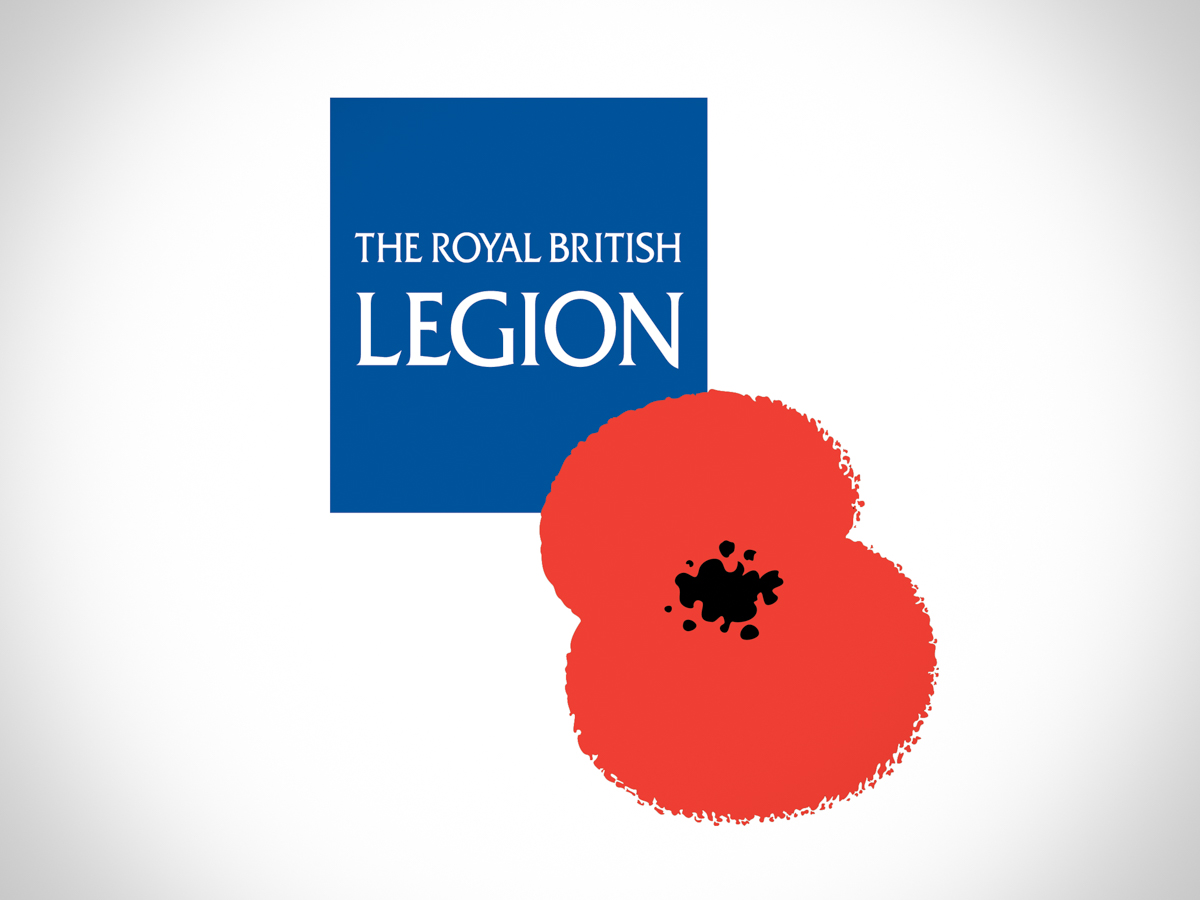 The local branch of The Royal British Legion has been busy with the annual Poppy Appeal, but are already looking towards 2018, which commemorates the Armistice, 100 years since the agreement to ceasefire at the end of World War One, on 11th November 1918. The actual Peace Treaty was not signed until the following year.

As a tribute to all those who fought, and especially to those who lost their lives, the branch has organised the production of a wall hanging depicting action during the 1914 to 1918 period. Many local groups are already busy preparing their contributions and a reminder to them that the closing date for submission is 30th January 2018. The completed wall hanging will be presented to Bassetlaw Museum in October 2018. If you haven’t already been invited to take part, and would like to find out more, please call Ann Hickman on 01777 818993.

The Poppy Appeal has again proved to be an overwhelming success, with volunteers helping in so many ways — preparing the tins and boxes ready for distribution, the distribution and collection of the tins, manning the supermarkets and, for the second year, travelling on trains. Thank you to all those involved in any of the processes, that go to make the appeal run smoothly. Although final figures are not yet in, the total to date is approximately £50,000. This is an incredible total for Retford and District.

The branch has also, in 2017, organised a dance in the Town Hall for those living with dementia and their carers. It is so rewarding to see so many people enjoying themselves. This event again, would not happen, but for the willing band of volunteers and the financial support from the Town Mayor, local councillors, Retford Rotary and Retford Lions. The Town Hall staff once again worked tirelessly in preparing this lovely venue for our use.