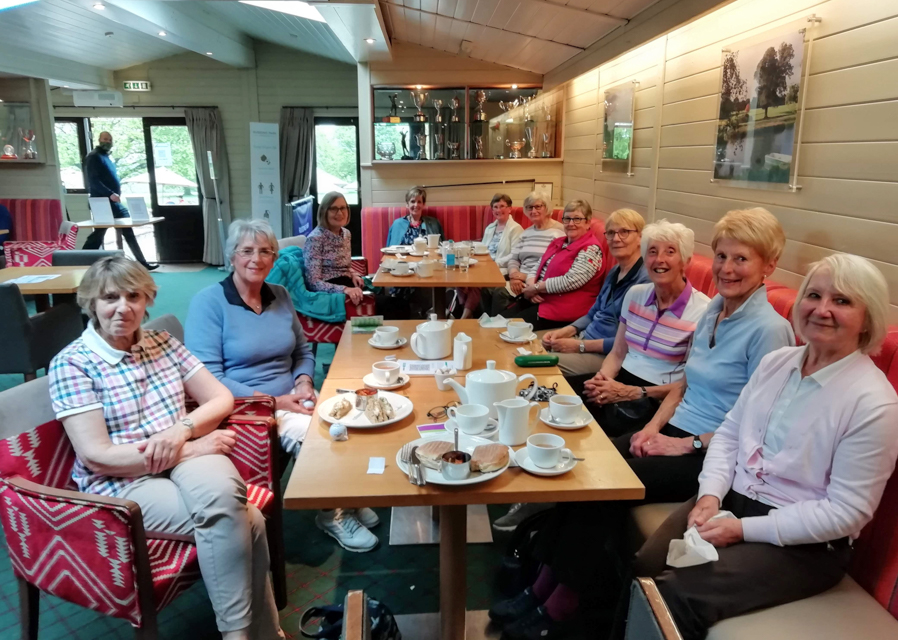 It is with great sadness that yet another member of the Rotary Club of Retford has “passed on to higher service”. Past President George Wallwin died peacefully in a nursing home on 23rd May. Readers will remember George as the proprietor, along with his late wife Kathleen, of Grove Garden Centre. George was a kind and knowledgeable person and not without some notoriety; he was, in his younger days, a winner at the prestigious Chelsea Flower Show.
The Rotary Club of Retford meets on Mondays, normally in person but during the pandemic via Zoom. May is always disruptive with its two Bank Holidays. However, President Adrian made sure that the three remaining Mondays were action packed. 10th May was devoted to committees.
On 17th May, the speaker was Sir Andrew Buchanan. He not only related the story of his home, Hodsock Priory, but also his own very eventful life which included his time as Lord Lieutenant for Nottinghamshire.
Sharon Evans from the Children’s Air Ambulance charity spoke on 24th May. There are two such helicopters covering the whole of England. One is base in Oxfordshire and the other at Robin Hood Airport. They cater for children from birth to 18 years of age, transferring patients to centres of excellence.
The Young Artist Competition 2020 has finally been able to be judged. Organised as part of RotaKids, assisted by the Hub, the entries are on display in the Bassetlaw Museum until the end of June. The theme is ‘The Mayflower Pilgrims’.
Finally, a face-to-face event at last! A party of 19, comprising of Rotarians and partners, went on a golfing break to Rudding Park near Harrogate. The dreadful weather in May didn’t dampen the spirits completely, although the first of three rounds of golf was ended after 11 holes; the greens were waterlogged. Star performer was past President Linda Cadman. She was in the winning team on all three occasions.