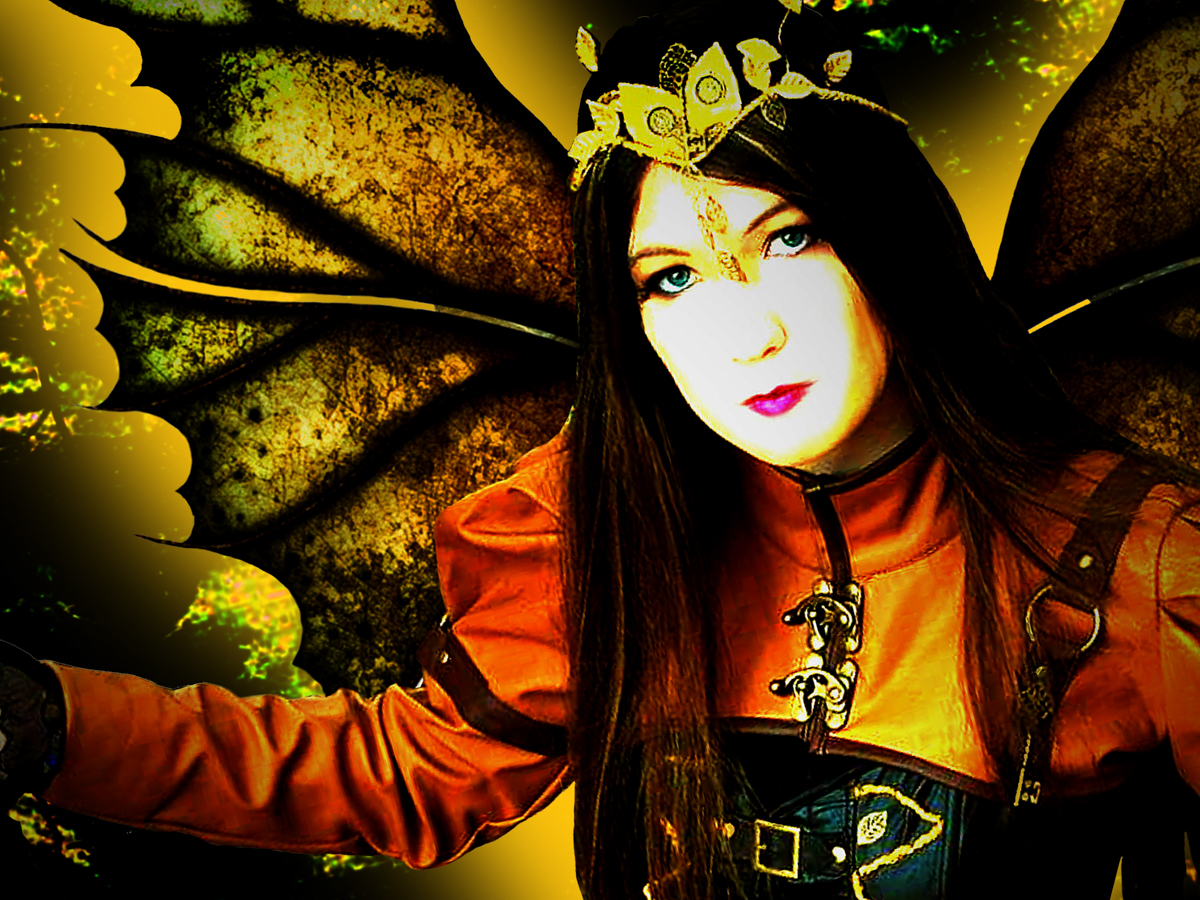 What is Steampunk all about, and why is it becoming so popular? Well, the answer to the second question is answered by the answer to the first question! There are as many people who have attempted to define ‘Steampunk’ as there are people who feel it doesn’t need to be defined. The Oxford English Dictionary doesn’t help much either, so here is a précis of a widely distributed description of Steampunk:
‘Steampunk is a creative movement of people who have imagination, and who have passion in the process of creating costumes, accessories, films, books, gadgets and works of art, inspired by the golden Victorian age of scientific exploration and steam power. These people love to share their creations with like-minded fellows, where the enjoyment and whimsy of Steampunk creativity is accepted in all its forms. It is a glorious mix of modern technology made to look Victorian, drawing on all the eccentric obsessions of the age.’
If you asked members of the Retford Steampunk Society, this is what they would say…

“As long as you are splendid you’re welcome to join us.”
“It’s all about freedom of expression and having non-judgemental fun.”
“Steampunk isn’t about a type or a certain style, it’s about you and however you want to dress and express yourself — the more unique, the better.”
“Steampunk is what YOU make it, but as no one is in charge, there’s no one who can tell you what, or what not to, wear. Be yourself or someone else!”

Steampunk as an art-form or interest provides a safe and accepting environment for a few members in our local community who might otherwise be hiding away from social situations. It’s quite common to hear remarks from Steampunks who say ‘as soon as I’ve got my costume on, I feel like I’m someone else, and I’ve got something in common with lots of other nice people and I’ve got something to say or show-off. I’ve never been able to do that before.’

The Retford Steampunk Midsummer Festival on Saturday 23rd June is promoted by Retford Steampunk Society in Association with West Street Galleries. It’s a not-for-profit event being run by a small group of volunteers to provide opportunities for the community to socialise and display their creativity, to show-case local traders, businesses, organisations and entertainers, and to encourage Steampunks from far and wide to experience Retford. There will be two parades in town during the day, the Steampunk Market Place in ‘The Grove’ (Grove Street Methodist Church) and the Festival itself in the Gardens of Bassetlaw Museum, in Grove Street. For more information, please join the ‘Retford Steampunk Society’ group on Facebook, visit www.retfordsteampunk-wsg.co.uk or call Kenny Roach on 07880 728512.