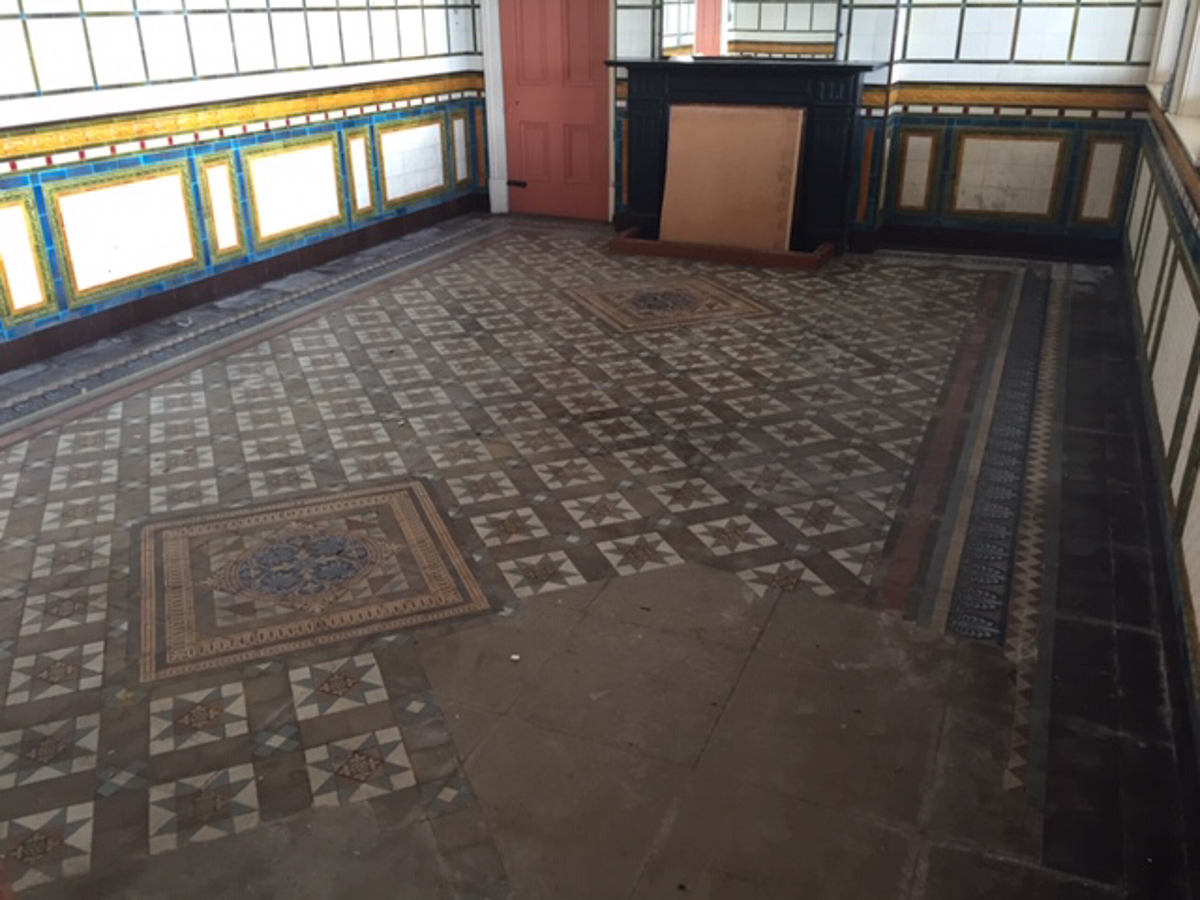 Retford Railway Station and its gate piers with attached walls to north, have now been awarded Grade II listed building status. Historic England have designated the building as being of architectural and historic interest because of its association with the Goddard family and its preservation and the rare survival of some of the original finishes.
Their notification report states that Retford Railway Station was built in 1891 to 1892 and is “one of the largest stations in the region for a town of its modest size” and despite undergoing a number of makeovers over the years, the buildings have remained largely unchanged – citing its refreshment rooms, ticket office, the Stationmaster’s house as particularly worthy of note.
Many of us are guilty of not recognising the historical beauty of the building. Its size and structure is hard to miss, with its arched windows and extensive platform canopy. But the lesser-seen historic gems can be found in the former refreshment rooms and dining room – where back in the 1990s, Bassetlaw Railway Society removed plasterboard and were delighted to uncover beautiful and original Victorian glazed tiles both on the walls and the floors. The geometric square design, of the tiled walls, the raised surface pattern on the tiled dado, and the beautifully detailed tiled floor are both beautiful and unusual.
Unfortunately, most of the tiling on the platform walls had to be removed when dry rot eradication work took place but there are plans afoot to replace these where possible, and in the meantime the building is protected for future generations to admire.
In addition to the main station building itself, included in the listing is the pair of white brick piers and short lengths of attached white brick walls at the northern end of the station as they are contemporary with the station and share the same design and materials. Platforms 2, 3 and 4 are not included and neither is the platform wall attached to the south end of the platform elevation.