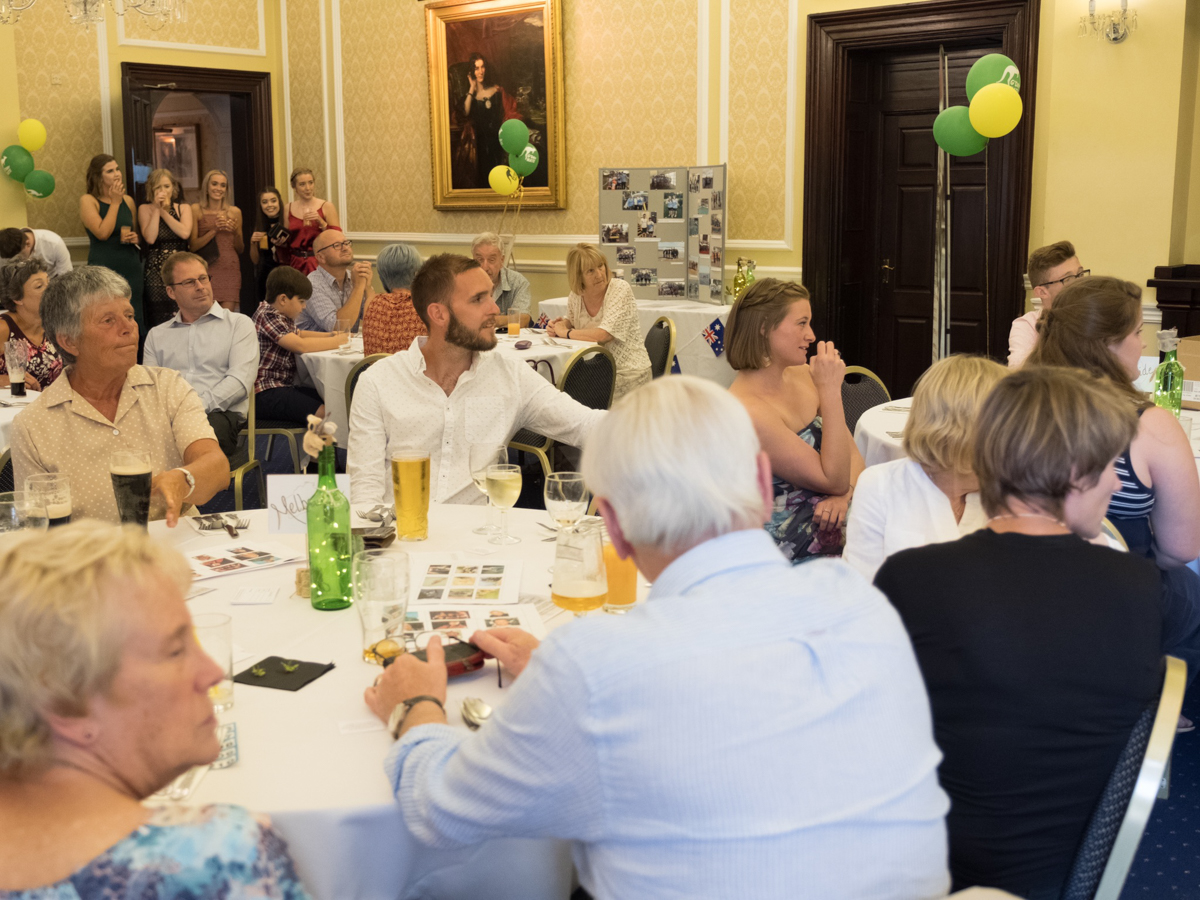 This November, a team of the Retford Lifesavers will be setting off for Australia to compete at the International Lifesaving World Championships.  The Championships will be taking place from 17th November to 2nd December 2018, in Adelaide, and this year, the Retford Lifesavers will be sending out their biggest team yet. In total, there will be thirteen dedicated club members, competing in the Youth, Open and Masters Interclub Competition.

In this year’s Youth category, Retford’s competitors will be: Jessica Newton, Ruth Moore, Jacob Screeton, Benjamin Tomlinson, Jordan Ferguson, and Samuel Templeton; in the Open category: Toby Sanderson, Hannah Calverley and Georgina Tomlinson and in the Masters category: Peter Moyes, Charlie Newton, Theresa Tomlinson and Karen Atkin-Moore. Each of these club members are incredibly dedicated to the Retford Lifesavers and they help to make it one of the most successful lifesaving clubs in the country. Their hard work and perseverance has helped many of their members climb from young rookie club members to international competitors. In previous World Championships, they have medalled several times; this year they hope to retain our success and make the small town of Retford proud.
The club is fundraising for their trip to Australia. On 6th July, they hosted an Australian-themed evening, at the West Retford Hotel. The hotel’s amazing barbecue went down a treat in the glorious weather and they were blessed to have been joined by Angela Allen and her incredible steel band, Steel Gen, who played a very happy array of music as the guests arrived. Thanks to all the generous donations, the club managed to host a live auction – kindly conducted by Ian Calverley – as well as a silent auction and a raffle. Hosting the event took a lot of hard work and perseverance – with help from friends, family, local businesses and the support from the hotel – they managed to make the night a huge success, raising a total of £2,739.89. In the upcoming months, they are hoping to host several more fundraising events; you can keep up to date with their ventures on Facebook (Retford & District Lifesavers).

The Retford Lifesavers are always welcoming to new club members and as such a rewarding club, why not get involved? If you know anyone between the ages of eight and twelve they can introduce him or her to the rookie programme. This consists of several opportunities to complete recognised awards, issued by the Royal Lifesaving Society; as well as the opportunity to compete in rookie competitions and undertake club-organised beach and open water training programmes. They also offer the Survive and Save programme for older individuals who are interested in joining the club. This will also open up higher qualification programmes and higher competitive opportunities.