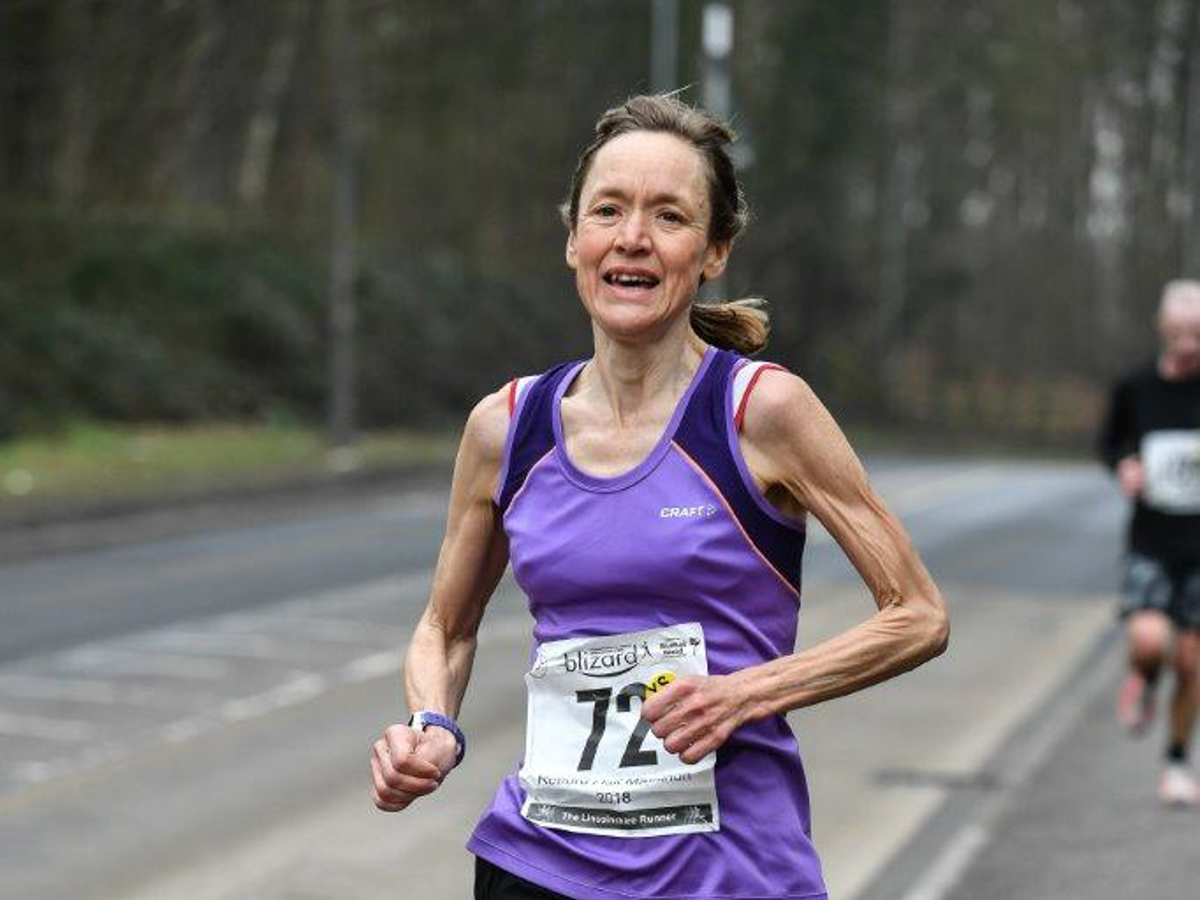 Over 1,200 runners and supporters converged on Retford on Sunday 11th March for the 2018 Retford Half Marathon and Family Fun Run. The Retford Athletic and Running Club event was based at Retford Oaks Academy once again and attracted local runners, as well as many from across Nottinghamshire, Yorkshire, Lincolnshire, and other parts of the country.

In great conditions almost 1,000 runners completed the Half Marathon, while over 100 children and adults took part in the family fun run which was held in the grounds of Retford Oaks. The large turnout was once again good news for the event’s main race charities, Bluebell Wood Children’s Hospice and YoungMinds.

Bluebell Wood received a donation from each half marathon race entry, and many runners raised money on their behalf. YoungMinds, a charity committed to improving the emotional wellbeing and mental health of children and young people, received all entry fees from the Dave Maiden Family Fun Run, which is run in memory of the club’s junior coach Dave Maiden who passed away last year.

The first Retford runner home was Ben Harris, who put in an impressive performance to finish seventh in a time of 01:14:40 (gun time), with Ben’s wife Anne Harris finishing as first Retford lady in 01:42:19 (gun time).

Race Director, David Corbett, from Retford Athletic and Running Club, said: “We were delighted with the turnout once again. The event has grown phenomenally over the last six years and is now firmly established as major event in the race calendar.

“The half marathon sold out for the fifth year running, and despite a 1,200 capacity, we sold out of all entries in January.

“Everything ran smoothly and our team of over 100 volunteers, including junior leaders from Retford schools, volunteers from Bluebell Wood and friends of Retford AC and other local clubs did an amazing job.”

Full results including category winners are available at www.ukresults.net/2018/retford.html.