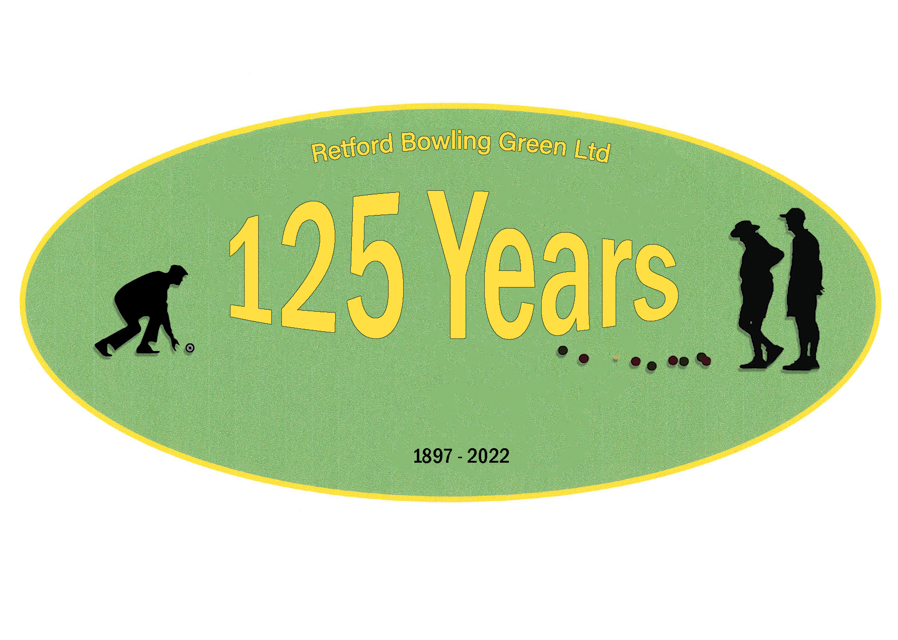 2022 sees Retford Bowling Green celebrating its 125th anniversary. It was initially formed in 1895, but that initial club only lasted two years. In 1897 it was reformed as Retford Bowling Green Limited, and this has continued through until today.
There will be several events at the club throughout the year, which include a new bowling competition and the club’s own ‘Crazy Bowls’ competition. This brings the crazy golf concept to bowls and fancy dress is to be worn, which should be great fun day.

The main event in the anniversary schedule will be the celebratory night on 23rd July. The club has invited 12 honoured guests, including the Mayor, local councillors and senior representatives of Bowls Nottingham and the local leagues.
If you would like to try bowls and join in the celebrations, the club is holding free coaching sessions on Saturday mornings in May, starting at 10.00am. Everyone is welcome.