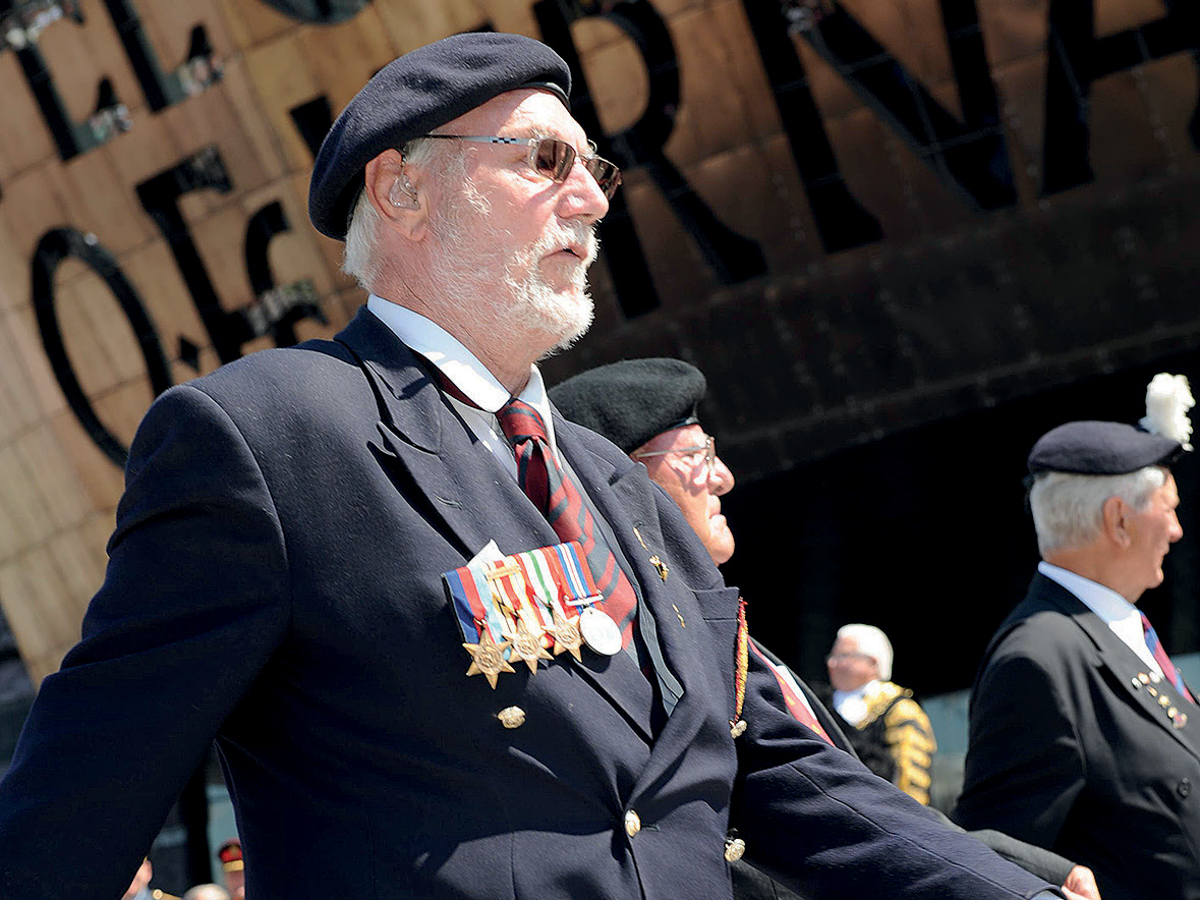 Councillor Garry Clarkson and Glenn Charlie White are organising the fourth annual Retford Armed Forces Day celebrations. These will take place on Saturday 22nd June 2019.  There will be two events on the same day. The first of these will be held in Kings Park, Retford, between 11.00am and 3.00pm.

The park will host static displays from several military units, youth groups, including the Air Training Corps and Army Cadets and veterans and armed forces charities. It is also hoped that the Retford Guides and Scouts will again join the celebrations for their annual Jamboree. The public event will be preceded, from 9.30am to 10.30am, by a Veterans Breakfast Club — all veterans will receive a free full English breakfast courtesy of the RAFD committee and the chefs of the Royal Logistics Corp. Following the breakfast there will be a whole range of displays from local youth and community groups. A special VIP guest will also be in attendance throughout the day.

In the evening Retford Town Hall will host the Retford Armed Forces Day Dinner, honouring our serving Armed Forces personnel and veterans from across the area. A full three course dinner will be served, courtesy of The Imperial, Retford. Entertainment, including Retford’s own Jessica Mary Brett, will help the evening go with a swing. A grand prize draw will be held in order to raise funds for veterans’ charities.

Tickets for the Dinner can be purchased from The Imperial Tea Room, The Square, Retford or from Councillor Garry Clarkson on garry.clarkson@cllr.bassetlaw.gov.uk or Glenn Charlie White on char1iewhite@hotmail.com.