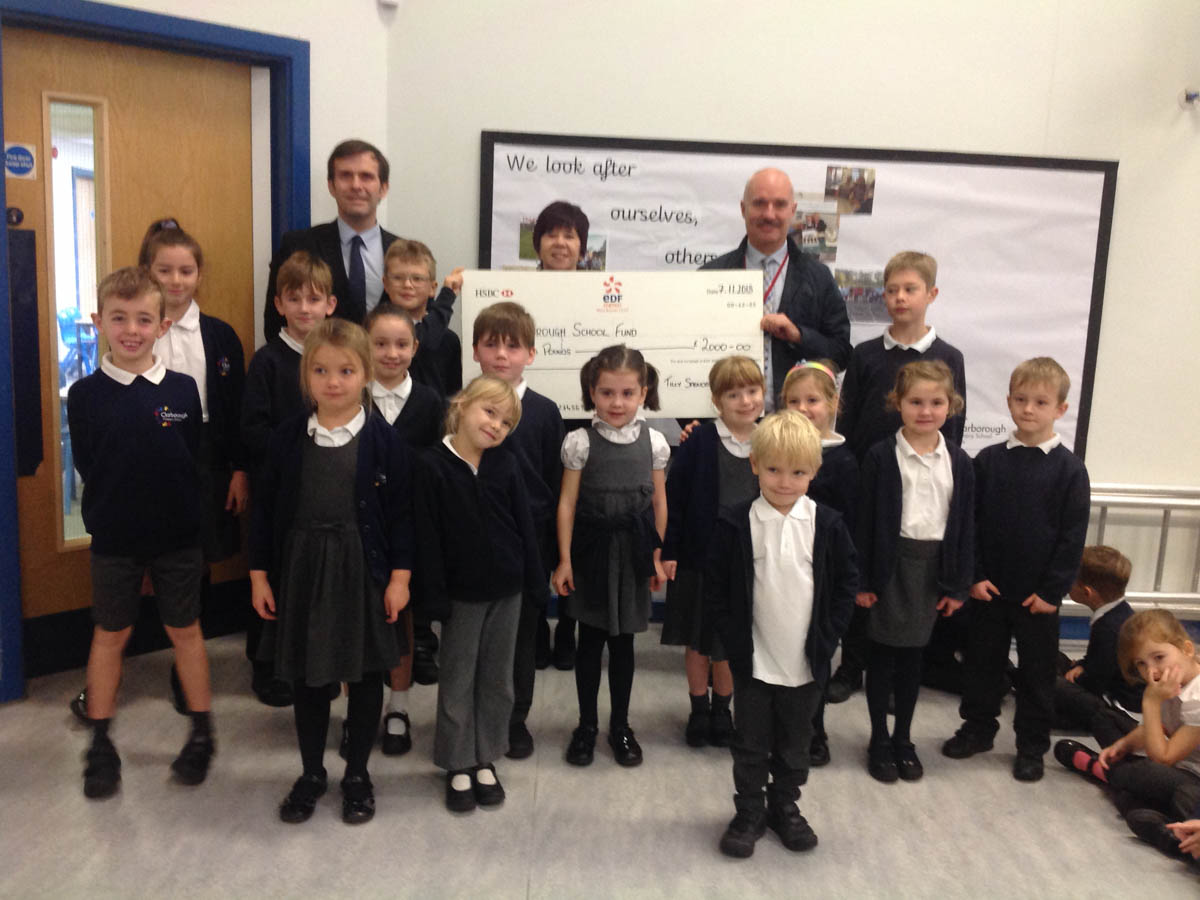 The annual Power Surge around West Burton B power station, saw record numbers of runners take on the race, raising more than £2,000 for a local school. Now into its fifth year, the race saw more than 250 runners in the 10k and 2k races, and they were greeted by Bailey Matthews, a 12-year-old who has won a Heart of Britain award and a Sports Personality of the Year Helen Rollason Award. Bailey, who has cerebral palsy, competes in triathlons and turned up to start the races and present the winners’ trophies. The race organiser Leslie Gudalajtys, who works at West Burton B power station, said: “The Power Surge is a very friendly, inclusive event, and its popularity keeps on growing.
“We had our biggest turnout ever, the weather was kind to us, and it was great to welcome so many people to our site, and to see so many smiling faces crossing the finishing line.”

The Power Surge is a fundraising event that supports a different local primary school each year and allows the public to get ‘up close and personal’ to the power stations. The race now has a loyal following and saw 133, 10k runners turn up, with a further 120 fun runners, which was a record turnout and raised more than £2,000 for Clarborough Primary School.

The station partnered with Clarborough Primary School and they provided enthusiastic race marshals on the day and sold cakes and other treats to the runners and their supporters. The event was also superbly supported by Retford Athletics Club.

Leslie added: “We really couldn’t do it without the help of the volunteers from the primary school and Retford Athletics Club who pulled out all the stops to make this a success.”

West Burton B CCGT has invited the school back to bring a class to their visitor centre. The Visitor Centre offers a classroom, exhibit space and a tour of the site for the local community and children aged seven and over.