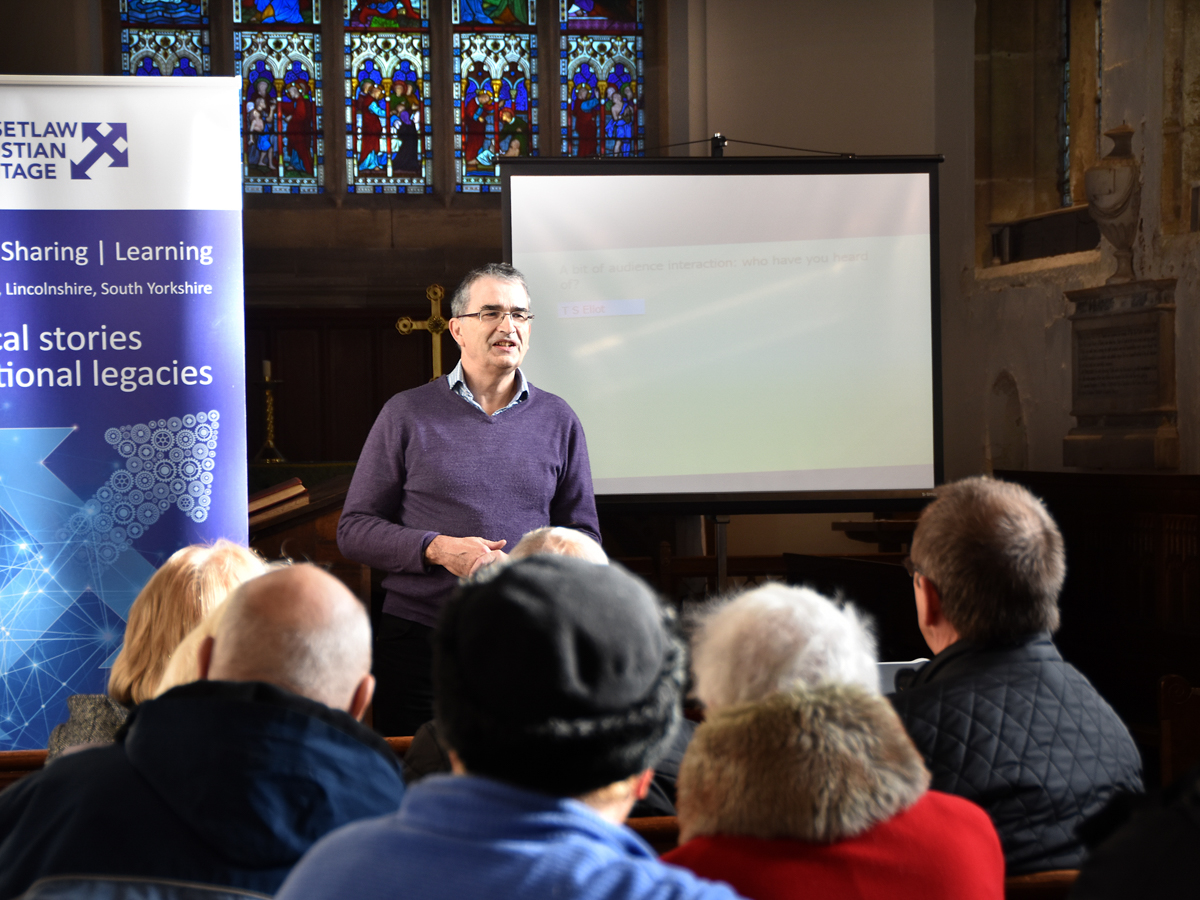 The Pilgrims Festival Babworth Art Exhibition has gone online! This year marks the 400th anniversary of the Mayflower Pilgrims’ arrival in North America and the exhibition can be viewed at www.pilgrimroots.co.uk/babworth-arts-festival/ until Saturday 28th November 2020. If the number of visits is high enough, it may be extended – so why not visit today? 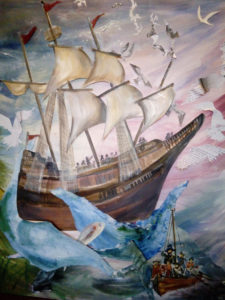 All work on display in the exhibition was inspired, in some way, by the Separatist and Mayflower Pilgrims stories. There is a range of paintings, music and other art forms many of which have not been displayed before – certainly not in this format. 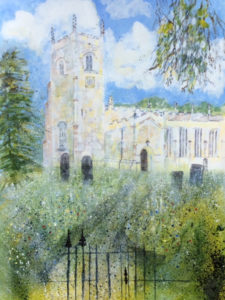 The Pilgrim Embroideries are included, as is a link to a video of Jenny King, the lead embroiderer, explaining about their work. Thanks to everyone who contributed a stitch over the years and to those who bought cards or who donated to the framing. There are videos about the role of Babworth church from ‘Where it all Began’; on the Carlton Prophetess by local historian and author Adrian Gray; a music performance from the Doncaster Waites; and from international musician, Leah Stuttard, singing an early 17th century hymn, followed by a 13th century harp instrumental.

This exhibition has been kindly hosted by Babworth Church for the past four years, and has been an important part of the Pilgrims Festival which has commemorated the Mayflower Pilgrim Families’ journey to North America in 1620. Anyone wishing to support Babworth Church can get in touch via the Pilgrim Roots website ‘Get in Touch’ form at the end of the Art exhibition.

Bassetlaw Christian Heritage (BCH) is delighted to have received support from Bassetlaw District Council which, in turn has been supported by the Heritage Lottery Fund, and Pilgrim Roots. Extra special thanks to the team at the Pilgrims Gallery at Bassetlaw Museum for their hard work and inspiration and to all of the local artists for their brilliant work. 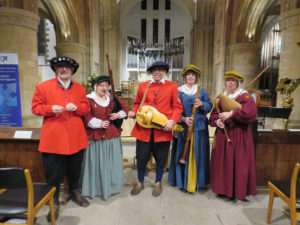 To find out more about the story, please see www.bassetlawchristianheritage.com; www.pilgrimroots.co.uk; the Pilgrims Gallery in Bassetlaw Museum, Retford; the Pilgrims Museum at The Hub in Churchgate, Retford; and the Pilgrims Room at the United Reformed Church in Gainsborough (Government restrictions allowing – please check before travelling).