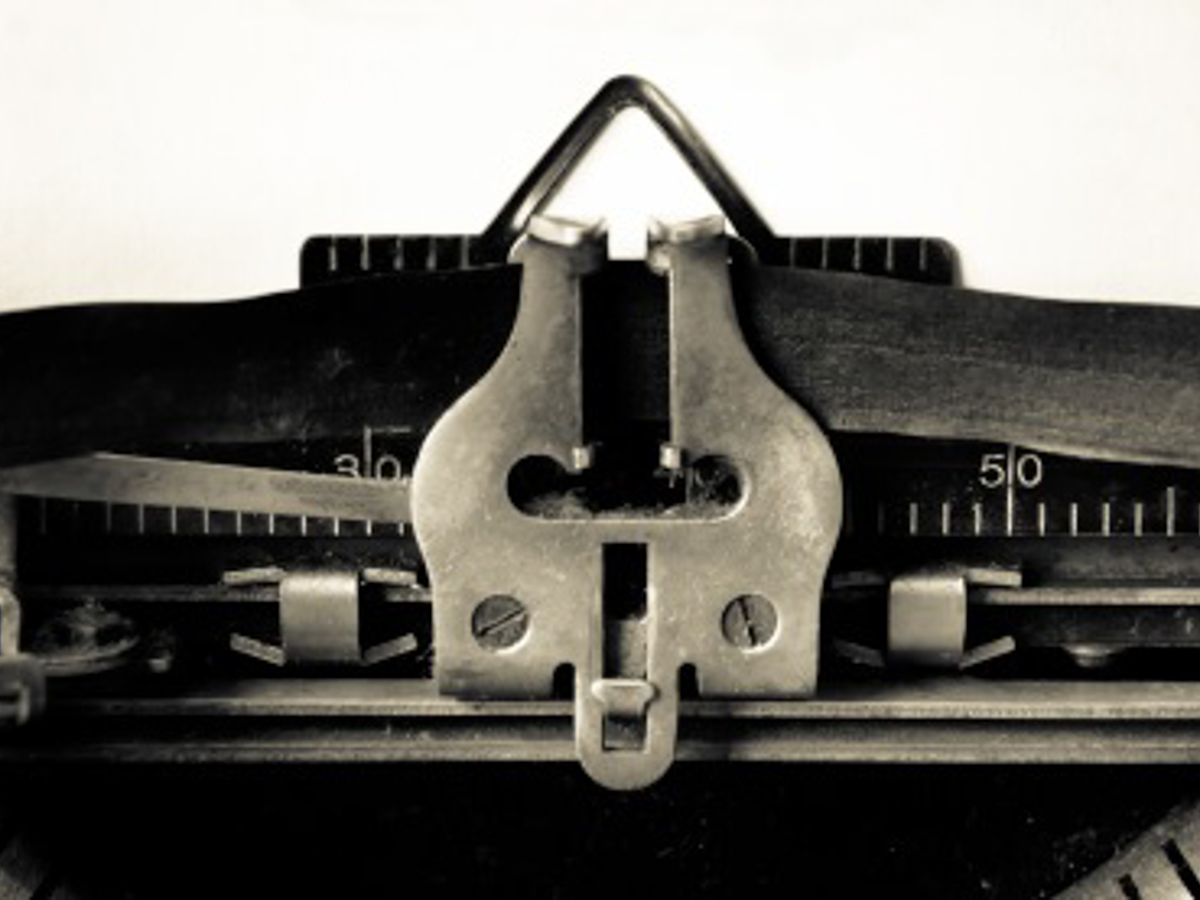 Aspiring authors from across the district are readying themselves for the latest chapter of the popular North Notts Short Story Competition, which is back for a third year. Following the success of previous competitions, Bassetlaw District Council is asking local writers to submit stories based around this year’s theme of ‘Wars and Pieces’, chosen to commemorate the 100th anniversary of the end of World War I.

The poignant theme was chosen because this year we mark the centenary of the end of hostilities in what was thought to be “The War to End War”. But of course, it did no such thing and even today wars destroy cities; tear apart countries and shatter lives.

Armed conflict, battles and wars are some of humanities earliest occupations and war throughout time and across the globe has given writers inspiration for thousands of years.

In its wake, war leaves behind pieces; pieces of places; pieces of ways of life; pieces for people. But creation can be born of the carnage. Medical expertise, technological advance and new attitudes within society can all benefit the world when the shooting has stopped.

Entries for this year’s Short Story competition can take on any number of these elements and do not have to be about the First World War. It could be set in the era of the Crusades or even far into the future.

Councillor Jo White, Deputy Leader of Bassetlaw District Council said: “We are delighted to hold this very popular competition once again and hope it is as successful as last year’s. It attracted so many excellent entries that we decided to publish nine of the very best stories in a book.

The 2018 North Notts Short Story Competition is open to Bassetlaw residents of any age and stories should be no more than 8,000 words. Entries should be submitted as a file attachment (PDF or word) and sent to story.competition@bassetlaw.gov.uk before the closing date of Friday 13th June.

In addition to the first prize of £500.00, Bassetlaw District Council will arrange for the story to be published electronically and the winner will receive an invitation for four people to the North Notts Literary Lunch. There will be a second and third prize of £100.00 and £50.00 respectively and again, the runners up will be invited to the Literary Lunch (venue and date to be confirmed).