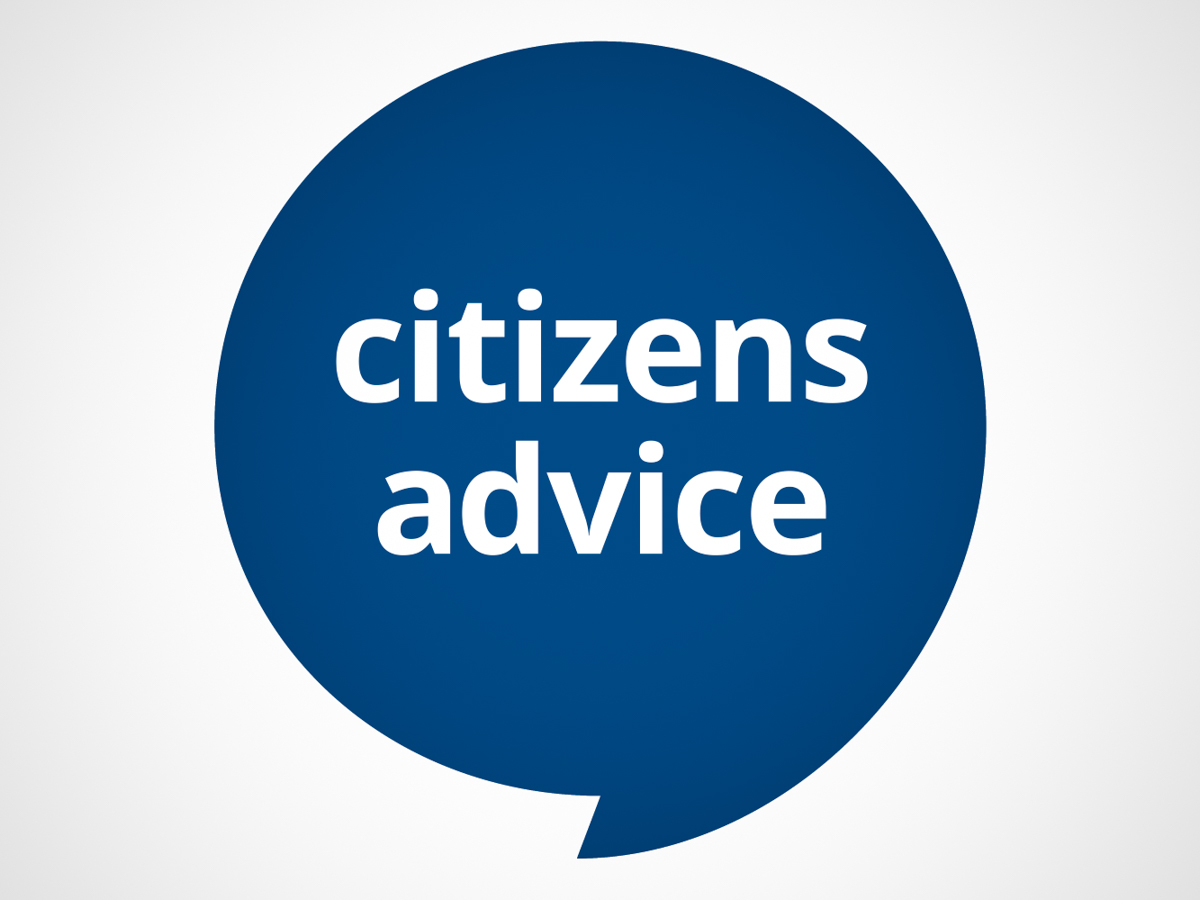 Citizens Advice has revealed it helped people with nearly 3,500 problems around gyms, health clubs and fitness studios in the last year. Citizens Advice is urging people to do their homework before signing up to any fitness memberships this year, to make sure they don’t end up out of pocket.

In the 12 months to the end of November 2017 the Citizens Advice Consumer Helpline advised people on an average of 197 cases every month around gyms, health clubs and fitness studios.

Over a third (35%) were complaints about substandard services such as a gym being closed for long periods of time, classes being shorter than advertised, people struggling to book prepaid personal training sessions and poor-quality facilities — including a fitness studio with no hot showers.

One in seven (14%) complaints were about terms and conditions, including many cases where people felt they were unfairly held in a contract, and one in 10 (9%) about misleading claims — for instance where people were promised bespoke exercise plans which never materialised.

In addition to calls to the helpline, Citizens Advice offices across England and Wales provided face-to-face advice to people to help them deal with over 1,000 problems with health, gym and sports club memberships. Over the same period, 60,000 people looked up the “Cancelling a gym membership” advice pages of the charity’s website.
Kate Hobson, consumer expert at Citizens Advice, said: “At this time of year we’re bombarded with offers for health and fitness memberships, which can ask for a lot of money or commitment up front.

“It’s really important to do your homework before you sign up to any gym, health club or fitness studio. Make sure you know how long you’re committing for, how much it will cost you, and think about how often you’ll need to use it for it to make sense on your budget.

“If you do have problems after signing up then get in touch with Citizens Advice for help.”