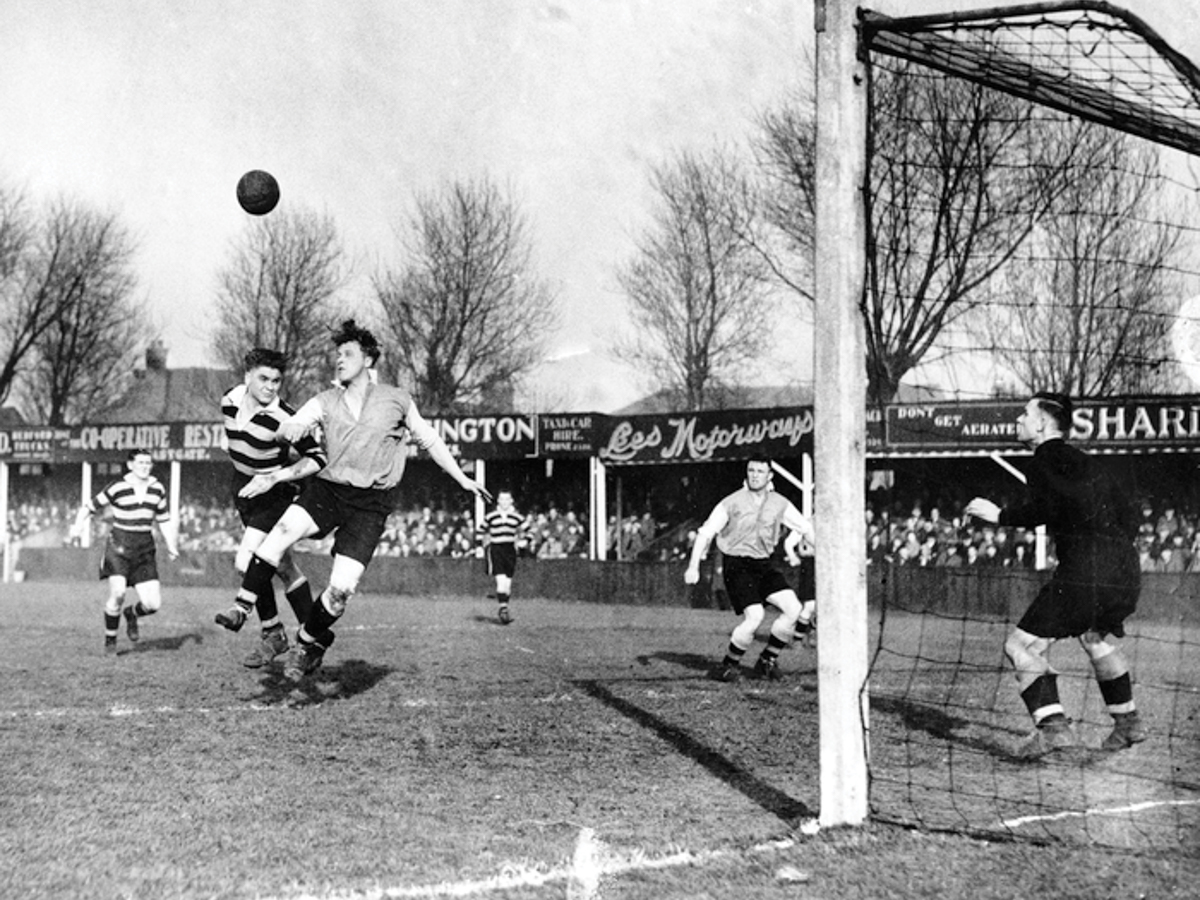 Explore our local history at heritage events at our local libraries in June and July:

The Deserving Poor: The East Retford Union Workhouse by Harry Foxley
Retford Library
Thursday 14th June, 7.00pm to 8.30pm
At the time of Queen Victoria’s accession in 1837 one-third of Britain’s population lived in poverty, and relief amounted to £7 million per year. Determined to find a solution to such problems, the government resurrected the earlier idea of Union Workhouses and commanded parishes to band together to build and maintain workhouses. Local paupers would be housed and fed in return for daily labour whose profit would defray workhouse costs. Join Harry Foxley, local historian and author, for a fascinating account of the East Retford Union Workhouse that stood at Spital Hill for 96 years. Tickets for the talk are £1.00 (including refreshments) and booking is essential — please contact Retford Library on 01777 708724 or email retford.library@inspireculture.org.uk.

Treasures, Crusades and Witch-prevention: Adventures in the Christian Heritage of Worksop by Adrian Gray
Worksop Library
Wednesday 20th June, 2.00pm to 3.00pm
Worksop’s Christian heritage has been rather overlooked, but the town has a great monastic building which has seen men depart on the Crusades, fantastic medieval treasures and the controversial minister Richard Bernard. The minister managed to be both friend and enemy to the Mayflower Pilgrims as well as writing a major guide to witchcraft, which his successor clearly didn’t read, as he was reputedly poisoned by a witch! Speaker Adrian Gray is a graduate of Queens’ College, Cambridge, in history and the author of more than twenty books on aspects of local and national history. He is historical adviser to Bassetlaw Christian Heritage and Pilgrims and Prophets Christian Heritage Tours. Tickets for the talk are £3.00 and should be purchased in advance from Worksop Library, by calling 0115 8044373 or go to the What’s On section of the Inspire website to book online, www.inspireculture.org.uk.

Worksop Town Football Club: Part 2 by John Stocks and Dave Pickersgill
Worksop Library
Thursday 12th July, 7.30pm (doors open at 7.00pm)
This illustrated talk explores the history of one of the world’s oldest football clubs, Worksop Town FC. Local author, John Stocks, and Sheffield historian, Dave Pickersgill, will present research and photographs from the second volume of John’s history of Worksop Town FC. This tells the story of the club from the Great Depression of the 1930s, to the end of the Swinging Sixties, when Worksop won the Midland League Championship and joined the new Northern Premier League. It contains many photographs and a complete statistical record compiled by the club’s official archivist, Steve Jarvis. Last year’s library talk on ‘Worksop Town FC 1861 to 1930’ was extremely popular and received high praise from the audience.

Please book early for John and Dave’s second instalment of fascinating football history. Tickets are £4.00 and can be purchased from Worksop Library, by calling 0115 8044373 or go to the What’s On section of the Inspire website to book online, www.inspireculture.org.uk.