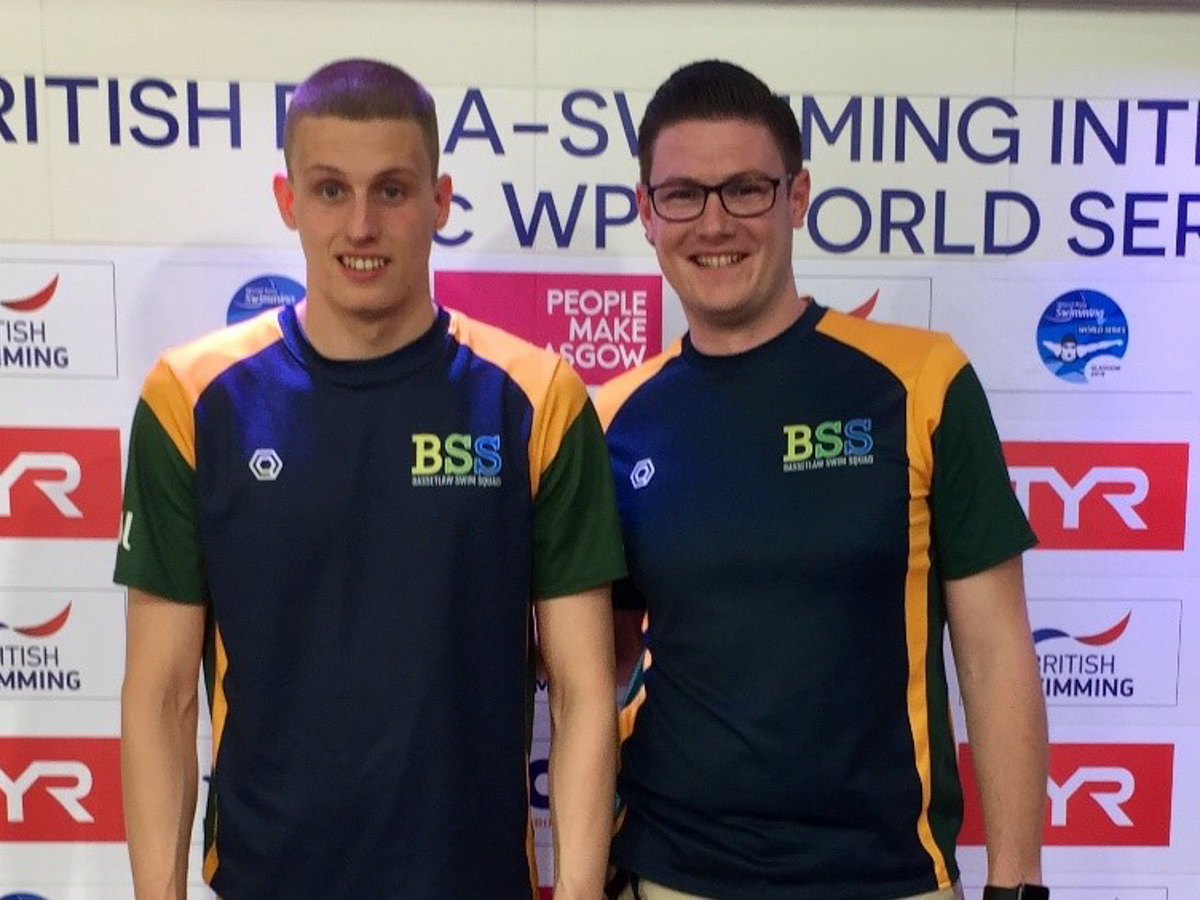 Life in the fast lane

Swimmers from Bassetlaw Swim Squad (BSS) have achieved huge success at recent championships they competed in.
The squad is a performance pathway for swimming, operated at Worksop, Retford and Bircotes Leisure Centres. BSS work in partnership with Swim England and Bassetlaw District Council to develop the long history and tradition of competitive swimming in Bassetlaw.

Joe Seage, aged 19, represented BSS for the first time at the British Para-Swimming International Meet 2019/World Para-Swimming Series and competes in the S14 category, reserved for swimmers with intellectual disabilities. He posted two season’s best times in the heats of 100m Breaststroke and 100m Backstroke, qualifying for the national finals where he won both events. These performances put Seage inside the top 10 in his category, the World Series for both events and fourth in Britain for the 100m Breaststroke.

Seage learned to swim at Retford Leisure Centre (operated by Barnsley Premier Leisure) and progressed onto Bassetlaw Swim Squad, which trains swimmers to a performance level.

Another member of BSS is also celebrating after posting a season best at the British Championships and World Championship Trials in Glasgow. Natasha Utley, aged 16, who attends Tuxford Academy in Tuxford, posted a season-best time in the 200m Butterfly event at the championships. Utley learned to swim at Worksop Leisure Centre.
These championships are the only events in the year in which all Team GB Olympic swimmers compete against each other for a coveted place on Great Britain’s World Championship team. Nine additional members of BSS have recently competed at the East Midland and Regional Championships.

Michael Glossop, Head of Performance Swimming, is proud of BSS’s achievements. He said: “It so great to see BSS swimmers contest at the highest level. Joe and Tash are inspirations for the younger swimmers competing at their regional championships and to see the club improve year on year is amazing.

“Huge credit must go to George Hobson, the age-group coach at BSS, who does a great job in developing swimmers and to BPL who continually support performance swimming and para-swimming in the district.”