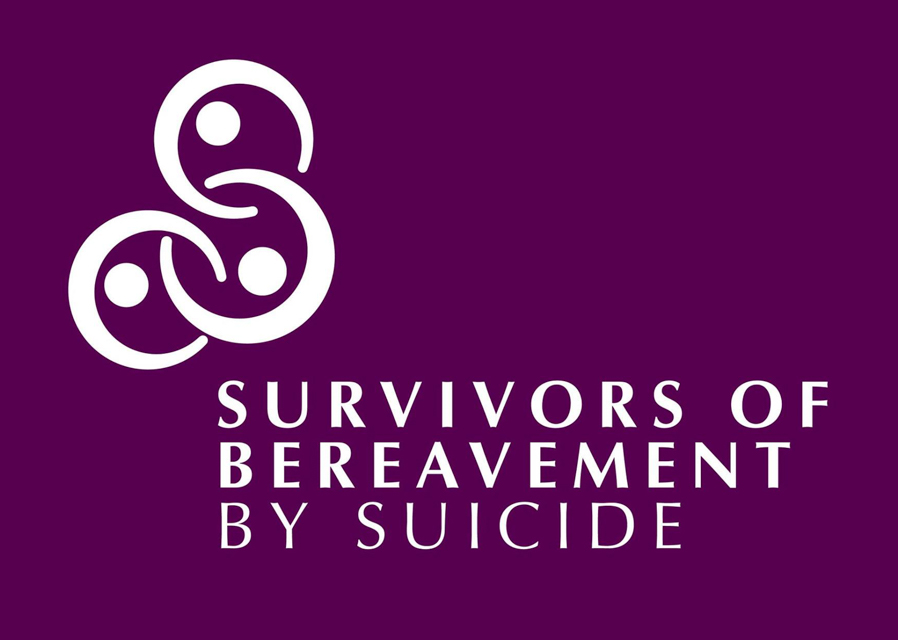 International Survivors of Suicide Loss Day – for the ones left behind

19th November is a day dedicated to showing love and understanding to the survivors of suicide.

Research finds that each death from suicide affects 135 people. Sadly, Bassetlaw experienced 44 deaths by suicide between 2018 and 2020, equating to nearly 6,000 people being bereaved this way.

For those people, the grief and trauma can be especially difficult to handle, and two nurses from Retford, Gemma and Vicky, know first-hand about aftermath of suicide. They have set up a bereavement group especially for those bereaved by suicide – Bassetlaw Survivors of Bereavement by Suicide (SOBS).

Gemma explains why bereavement this way is different: “My husband Matt was 25 when he died by suicide, and as if the unexpected death wasn’t traumatic enough, the fact he died by suicide made everything much harder, I can only describe it as grief on steroids.

“Good friends avoided us, or complete strangers asked personal questions – did I know he was thinking about it, do I know why he did it, how did he do it, was I having an affair (yes I was really asked that, by a doctor I was saw a few days after he died).

“Then there were the police questions, and the press asking questions, and then the coroner. Then came the judgments – ‘he was very selfish’ or ‘he took the cowards’ way out’ or said he wouldn’t go to heaven and all sorts of horrendous things to say to someone grieving. It seemed to be never ending, and at a time when I was reliving everything over and over trying to find my own answers.

“The grief cycle felt more like a grief cyclone to me, anger, sadness, bitterness, all in the same day, all at the same time. I knew that people found it difficult to know what to say, so it was best we didn’t talk about it.

“Thankfully now, we have The SOBS Group, a place where everyone is bereaved by suicide and everyone just gets it! No judgements, no shocked faces, just a mutual understanding.”

Bassetlaw Survivors of Bereavement by Suicide (SOBS) meets on the last Tuesday of the month at 6.30pm in Retford, email bassetlaw@sobsuk.org or look for them on Facebook for more information.