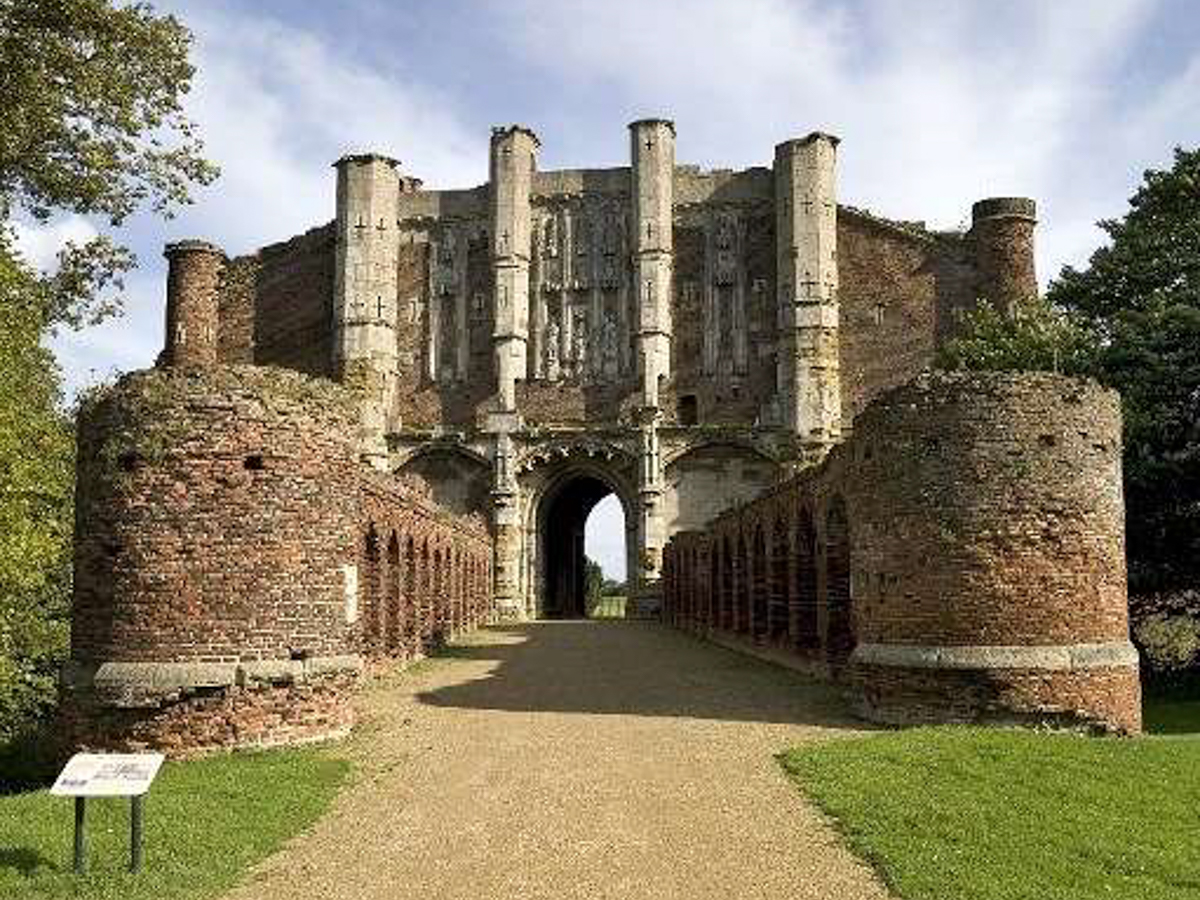 Another of the popular ‘Pilgrims and Prophets’ history days out will pick up in Retford on 20th July, at about 9.00am, for a visit to explore some of the fascinating sites in North Lincolnshire connected with that area’s church history. The tour will include a tour of the unique site at Barton on Humber, where two churches face each over across a pond — which is in fact a ‘blow well’. This is where legend has it that Saint Chad was baptised early Christians. Chad also gave his name to Chad Varah, the founder of the Samaritans, and you will see the house where he lived. One of the churches is Saxon-era and was built of stone by men more skilled in woodwork! Lunch is included in the tour price and will be taken at the Ropery, where guides will be on hand to explain how ropes were made in this unique building.

After lunch the tour will travel to Thornton Abbey, to enjoy the romantic ruins of this medieval monastery. The final stop will be at Redbourne to see a famous stained glass window and also the tomb of a scandalous woman who became a Duchess! The tour will be led throughout by local historian Adrian Gray who will add to the day with little anecdotes about unusual events in the villages we pass through. The trip including lunch costs £27.50 for English Heritage members and £34.00 for others.

You can book by email to mail@pilgrimsandprophets.co.uk, or by calling/texting Maggy on 07724 848958.