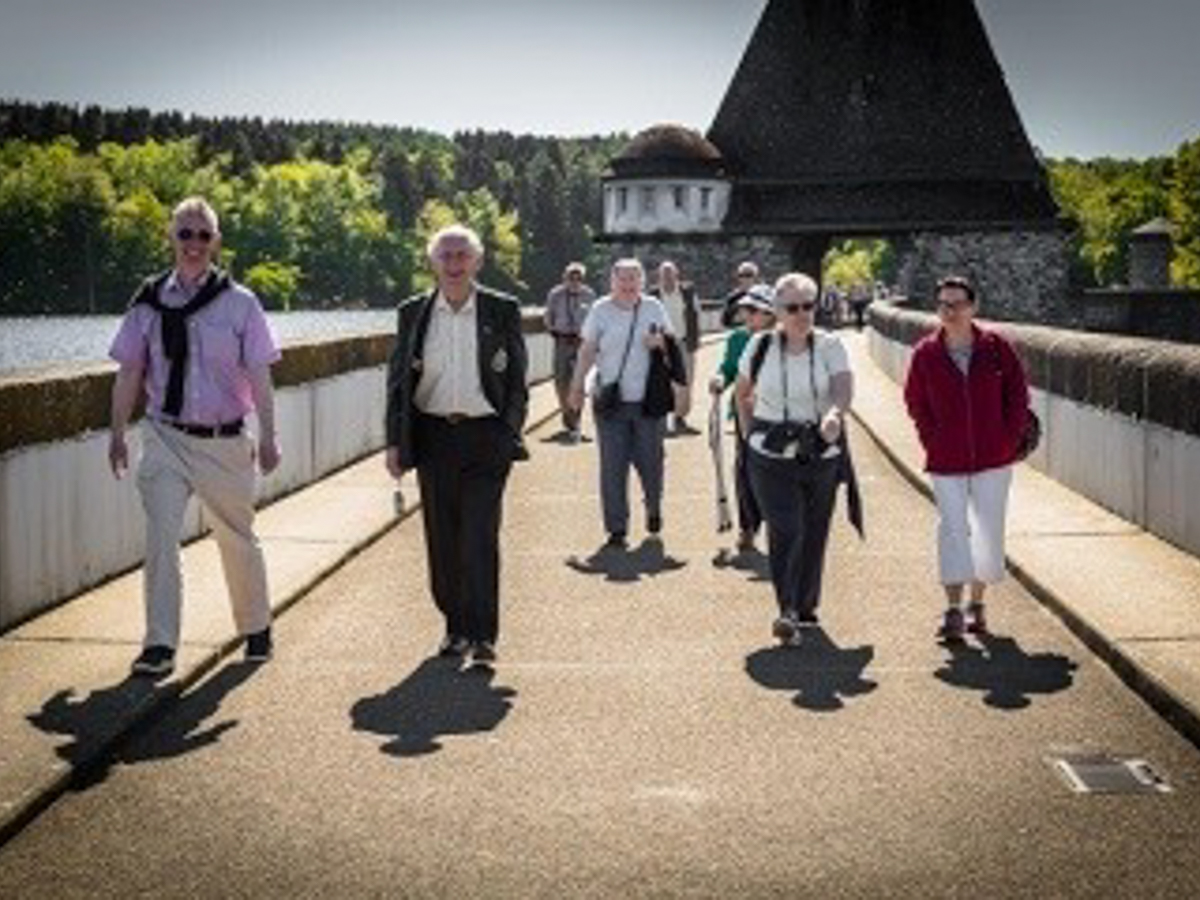 Founded over 35 years ago, the UK U3A movement (based loosely on the French model) aims to encourage groups of people in their third age to come together and continue their enjoyment of learning in subjects of interest to them. From the start, the guiding principles were to promote lifelong learning through self-help interest groups covering a wide range of topics and activities as chosen by their members.
The ‘third age’ is defined by a time in your life (not necessarily chronological) where you have the opportunity to undertake learning for its own sake. There is no minimum age, but a focus on people who are no longer in full-time employment or raising a family. The founders envisaged a collaborative approach with peers learning from each other. The U3A movement was to be self-funded, with members not working towards qualifications but learning purely for pleasure. There would be no distinction between the learners and the teachers – everyone could take a turn at being both if they wished.
From its beginnings in 1981, the movement grew very quickly and by the early 1990s, a U3A was opening every fortnight. U3As grew in Scotland, Wales and Northern Ireland and in 2008 membership was increasing by 11% every year. 2010 saw membership hitting the quarter million mark. Today, the movement includes over 400,000 U3A members in more than 1,000 U3As and is continuing to grow every day.

In Retford
The Retford branch of the U3A started 10 years ago, and prior to the coronavirus, this year they had planned a major celebration in August to commemorate this event. However, this will now take place in one form or another, hopefully in 2021. As a branch they have 43 interest groups, and individual members are encouraged to start new groups at any stage. Over the years, they have arranged trips to Wales, Scotland, Norfolk and even France, Holland and Germany.
In Scotland, some of the members ‘pipped in’ the Haggis on an incredible Scottish Evening laid on by the hotel. Some of the group even ate some of Haggis and enjoyed the accompanying Whisky.
The Craft Group, along with the Patchwork and Quilting Groups, are extremely popular with many fine items, made with great skill, produced.
They have a comprehensive website and information on all the available groups is listed. They have three walking groups, a gardening group, and three history groups, local, family and military. All new members are made very welcome – go along to a taster meeting, just go on the website and contact the group leader.

Zooming ahead
Retford’s U3A have discovered Zoom in a big way. Several of their groups have discovered how to use this electronic way to keep in touch with each other and it has proved very popular. Special mention should be given to Brenda Wilson, who has been busy as the Groups Coordinator making sure all group leaders are ok and seeing if she can help in encouraging them to keep in touch with each other by phone or Zoom.
The committee, after taking advice from the national head office in London, have now started the AGM process electronically, and any changes in the committee will be passed onto the membership. All ‘public’ meetings are on hold, at least until September, when the committee will decide when these should start again.
See www.retford-u3a.org.uk.