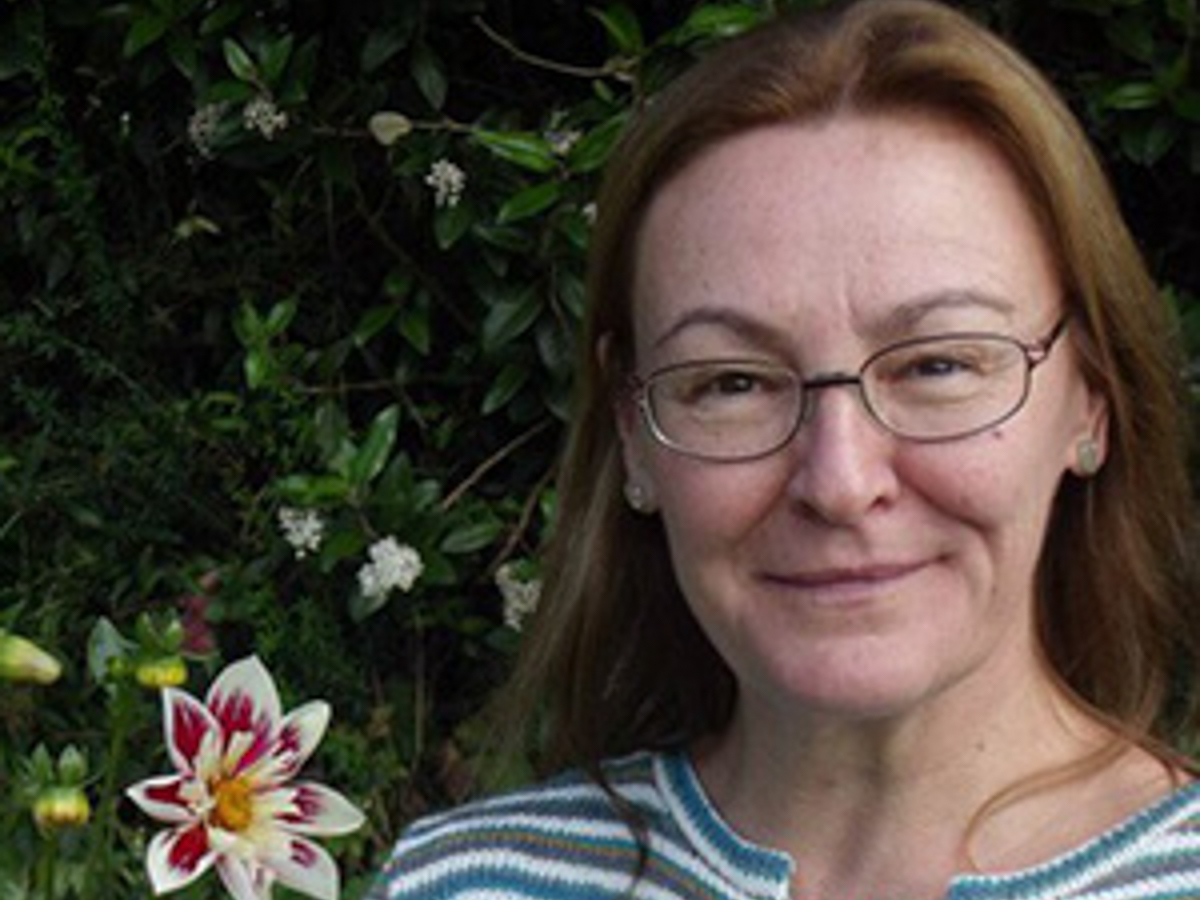 Freedom and Tolerance is as important today as it was 400 years ago — in the anniversary year of the Mayflower Pilgrims, let’s see what history can teach us about journeys, rebellion, and things we take for granted. Bassetlaw Christian Heritage have organised the Freedom and Tolerance Forum, taking place on Saturday 7th March between 10.00am and 1.00pm at The Well, Hospital Road, Retford DN22 7BD. This event is free and open to all, and everyone is welcome.

Speakers include Lord Beith, Professor Elizabeth Tingle, Reverend Dr Stuart Jennings and Mr John Pontiflex on subjects including Methodist heritage and its significance today, Irish Catholic refugees in Europe in the early 1600s, faith and fighting in Nottinghamshire during the Civil War and ‘Has Religious Freedom become an Orphaned Right?’
The first Retford Religious Tolerance Forum was held in 2016 to commemorate the death, in 1616, of Thomas Helwys, the first Baptist martyr, and co-founder, and original advocate of religious tolerance between Christians, Jews, Muslims, and those with no faith. Thomas Helwys was born in Gainsborough, but his family moved to Broxtowe Hall in Bilborough parish, which later became a centre for radical dissenting activism.

This event has been renamed ‘Freedom and Tolerance’ to broaden the scope and better reflect issues of today. This will be the fifth annual Tolerance Forum to be held in Retford. It provides a unique opportunity for the subject to be discussed in an open forum.