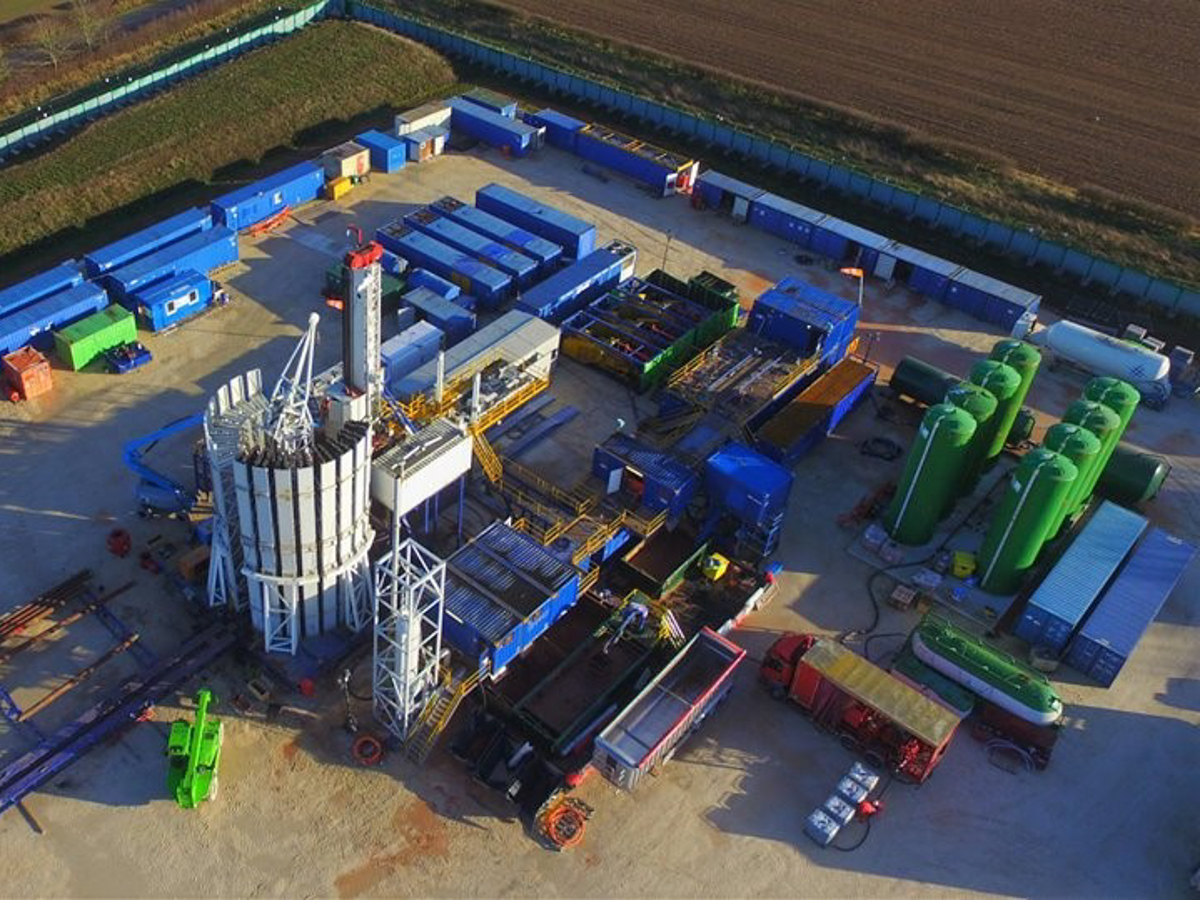 After a fairly uneventful summer, you may have noticed the construction of the rather large Igas drill on the A634, between Barnby Moor and Blyth during November. Drilling has started at Tinker Lane and is expected to be continuous for 60 days, 24/7 — until a depth of 1,800 metres has been reached. From here the drill will be moved to the Springs Road, Misson fracking site in the New Year, where it will be used to drill 3,500 metres deep.

You may also have noticed quite a few locals standing at the gates of the Tinker Lane site, holding placards and waving at passing motorists, many of whom wave back or sound their car horn in support of the protesters. In spite of gas company assurances that this well site is presently just a scoping exercise many locals believe that possible fracking so close to former mine workings and fault lines will have a detrimental effect on the environment and could cause earthquakes, as demonstrated by last year’s fracking attempts in Lancashire which triggered 35 minor tremors of rising magnitude in two weeks.

And driving past the Tinker Lane site on certain days you may also have noticed a flurry of pink — peaceful protesters deciding to turn the Tinker Lane site entrance into a pink extravaganza — ‘Tink goes Pink’. And they did it again with a festive theme in December — ‘ChrisTINKle’ was a peaceful protest with a Christmas theme, all things seasonal, fancy pants and baubles, cakes and cuppas. On Thursday 20th December the protesters were joined by a local brass band for a sing-along at the gates complete with mince pies and refreshments — ‘Brass against Gas’.

The peaceful protests will continue in the New Year. For more information find the group on Facebook — Frack Free Tinker Lane. Wishing you a very happy — and Frack Free — New Year #FarmingNotFracking.