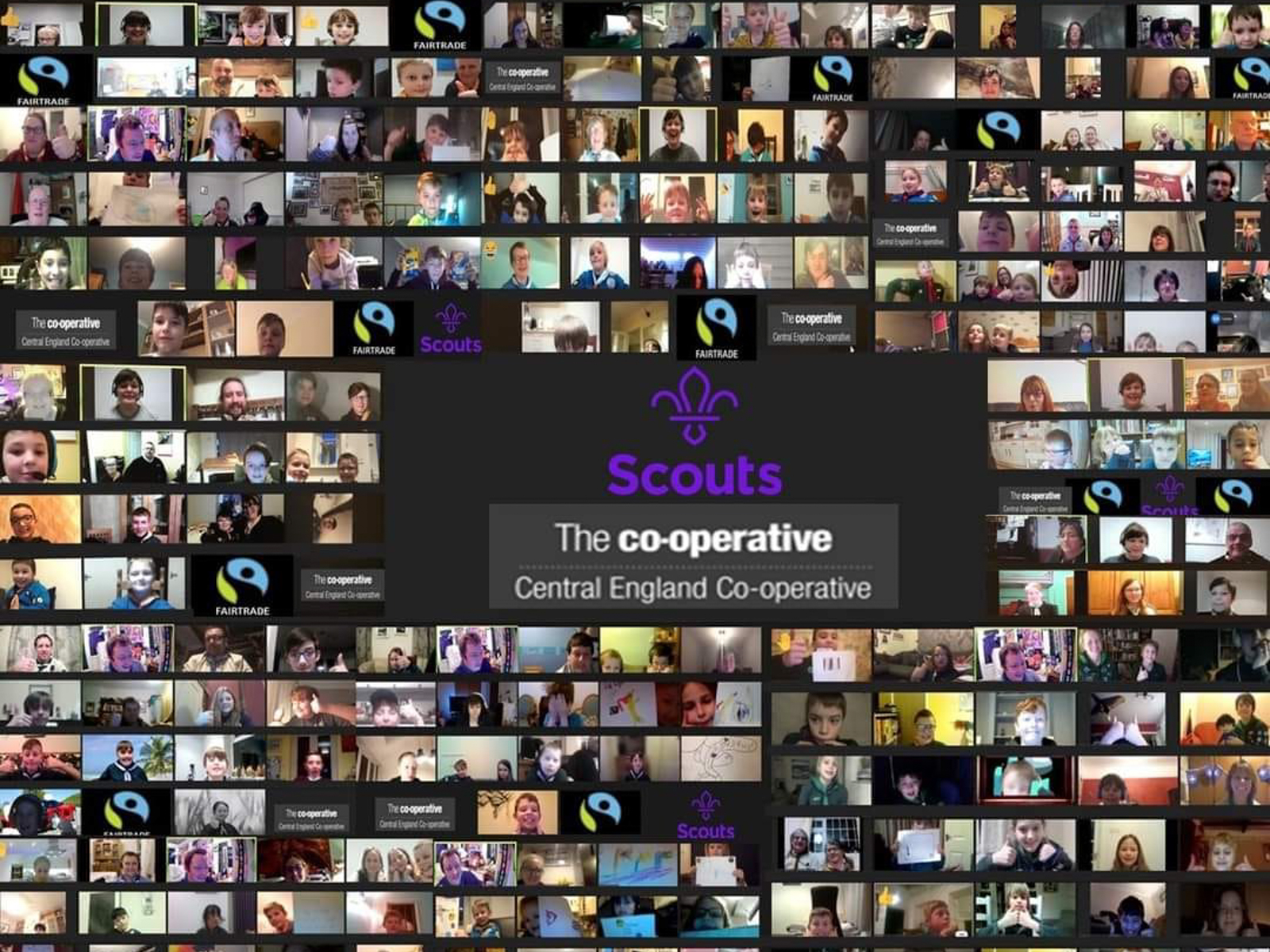 By the time you read this, local scout groups will be allowed to meet outdoors, according to the National Youth Agency guidance. At 7th Retford, they will be waiting until the Easter school holidays to start. Until then, they will continue meeting on Zoom with their Cubs and Scouts.
They have had an online session each week for their seven to 10 year olds and their over-10s. At the start of February, they visited the Pilgrim Gallery at Bassetlaw Museum, virtually of course, and were entertained by Isobel Richards and Laura Sercombe. The group’s leaders had never really thought about it before, but people who left the Bassetlaw area on the Mayflower, helped to contribute to what is now the American Constitution.
Continuing the Expedition Challenge preparation with the over-10s, they made energy bars and watched a video made by a mountain rescue team, filmed by a married couple taking different roles in the film. This made them think about what you would pack in a day rucksack for a hike and don’t forget your torch.
Their younger members learnt about the Chinese New Year and made a Chinese dragon. The following week, the Cubs made a parachute, a hot air balloon and a flying spinner which are part of the Scientist badge. During Fairtrade Fortnight, they took part in a virtual Fairtrade session hosted by Central England Co-operative. Jamie, one of their store managers, and a colleague spoke to over 500 Beavers, Cubs and Scouts online from across the UK.
They have some members restarting their Scouting journey with 7th Retford who had, prior to the lockdown, attended 1st Ordsall Scout Group. If there is anyone else who wishes to join in the adventure at 7th Retford, please contact them via 7thretford@gmail.com or 01777 704835. Alternatively, contact Nottinghamshire County Scouts office for details of your local Scout Groups: 0115 952 3617 or via the website www.notts-scouts.org.uk.