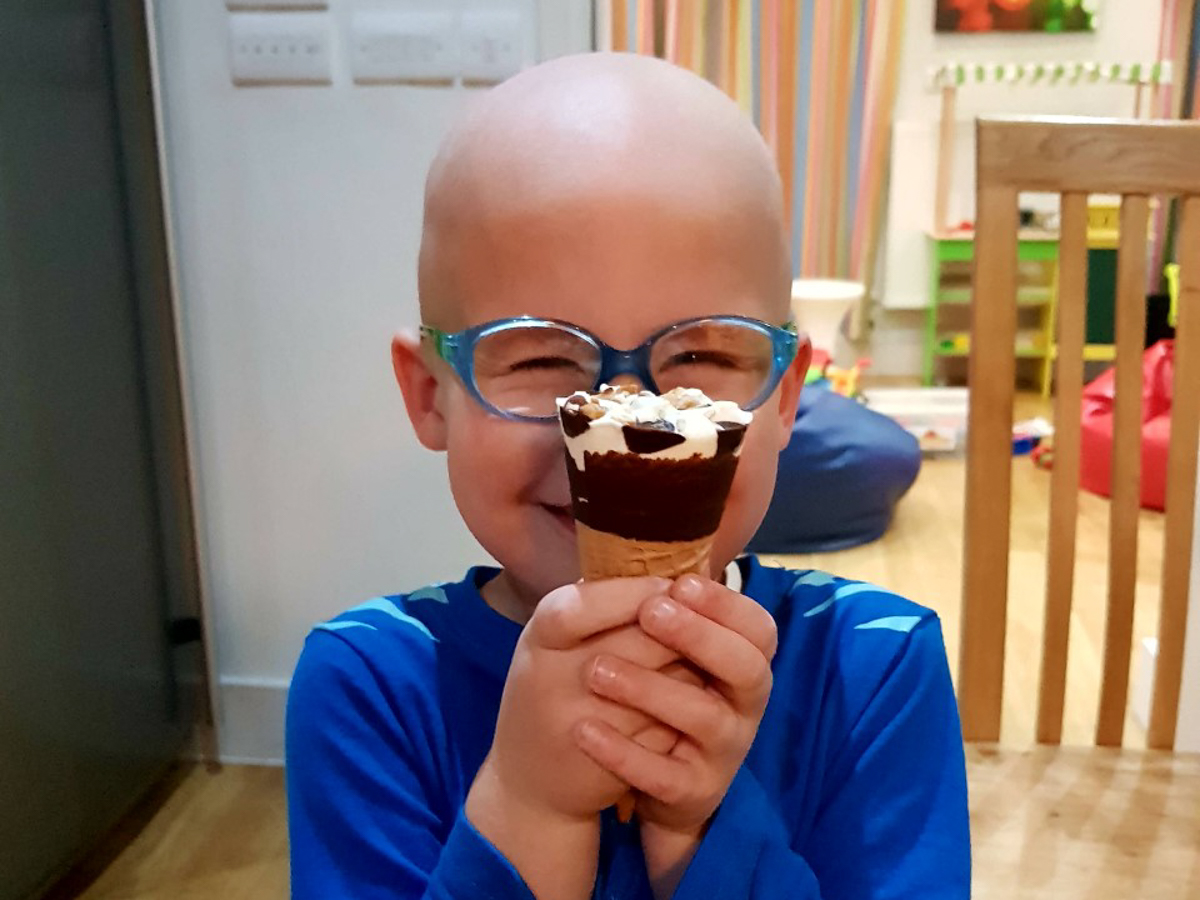 The charity Easter Egg Hunt held in Retford Town Centre has raised a fantastic £374.04 for The Brain Tumour Charity.
Organiser Vicki Hobbs said: “I really can’t thank people enough; I’m so grateful for everyone who has got involved in one way or the other. To be honest, I had no idea what to expect, but considering the rain and general bad weather over the course of the two weeks, I’m really pleased we managed to reach that figure.”
Prize winners for the Easter Egg Hunt were as follows:

Vicki organised the fundraiser because in September last year, her three-year-old nephew was diagnosed with brain cancer. Within five days he was having eight-and-a-half hour long brain surgery, and there followed six weeks of daily chemotherapy and radiotherapy — meaning he had to be knocked out under general anaesthetic every single day.
It was an enormously difficult time; not only for Alex himself; but also, for his lifelong best buddy and older sister Emelia, who had only just started school and had to cope largely under the care of her grandparents, because Alex and his parents had to take accommodation close to his treatment at Great Ormond Street Hospital.

Vicki said: “It was incredibly tough for my brother and his wife; splitting their time between the two children and putting on brave faces for them both — when actually their world was falling apart. Things are marginally better since those initial intense weeks, but Alex is continuing to have nine months of chemotherapy and constant tests. They are living a nightmare — sometimes Alex seems OK, but others he is very ill.”

As well as organising the hunt, Vicki is planning a sponsored hair cut, donating her hair to make wigs for cancer patients in support of Little Princess Trust, with all monetary donations going to The Brain Tumour Charity and a ‘Summer Solstice Grub Crawl’ on 21st June — a food version of a pub crawl around Retford.

In May, Vicki hopes to have some superhero fabric badges for sale and she is planning something similar to the Easter Egg Hunt, but in the summer holidays. Her fundraising page is www.justgiving.com/fundraising/alex-retford. If anyone has been moved by Alex’s story and wants to support this fundraising drive, please do add whatever you can.