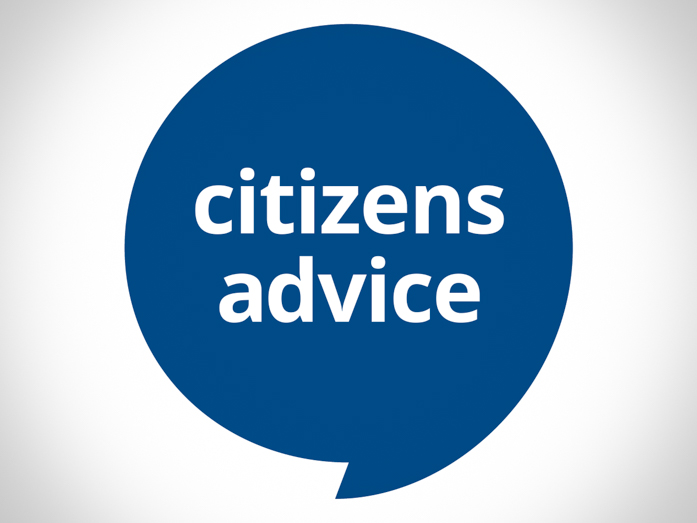 People who don’t think they can pay their debts, are being given thousand of pounds of credit they haven’t asked for, Citizens Advice warns. Fresh evidence from the charity suggests that six million people have had their credit limit increased in the last year without their consent — and 32% of those showing signs of struggling financially were given a rise.

On average, credit card holders were given rises of £1,481 without being asked, with one in 10 people (12%), receiving increases of £3,000 or more. This is despite 85% of people thinking that credit card companies should always ask permission before increasing someone’s limit.

The figures show that credit card companies are not only lending too freely, but putting individuals and the wider economy at risk if people are unable to pay down their debts.

Research carried out for Citizens Advice shows that in the last 12 months, 28% of credit card holders (8.4 million people), received a credit limit increase.

However, only one in four (23%) credit card holders who were given a rise, actually asked for it — the remaining three in four limit raises were initiated by credit card companies.

The Financial Conduct Authority (FCA) has agreed with credit card providers that they will start asking new customers for their consent before raising limits, and give them the option to carry on receiving uninvited increases. Existing customers will be given the option to ask their lender to require their consent.