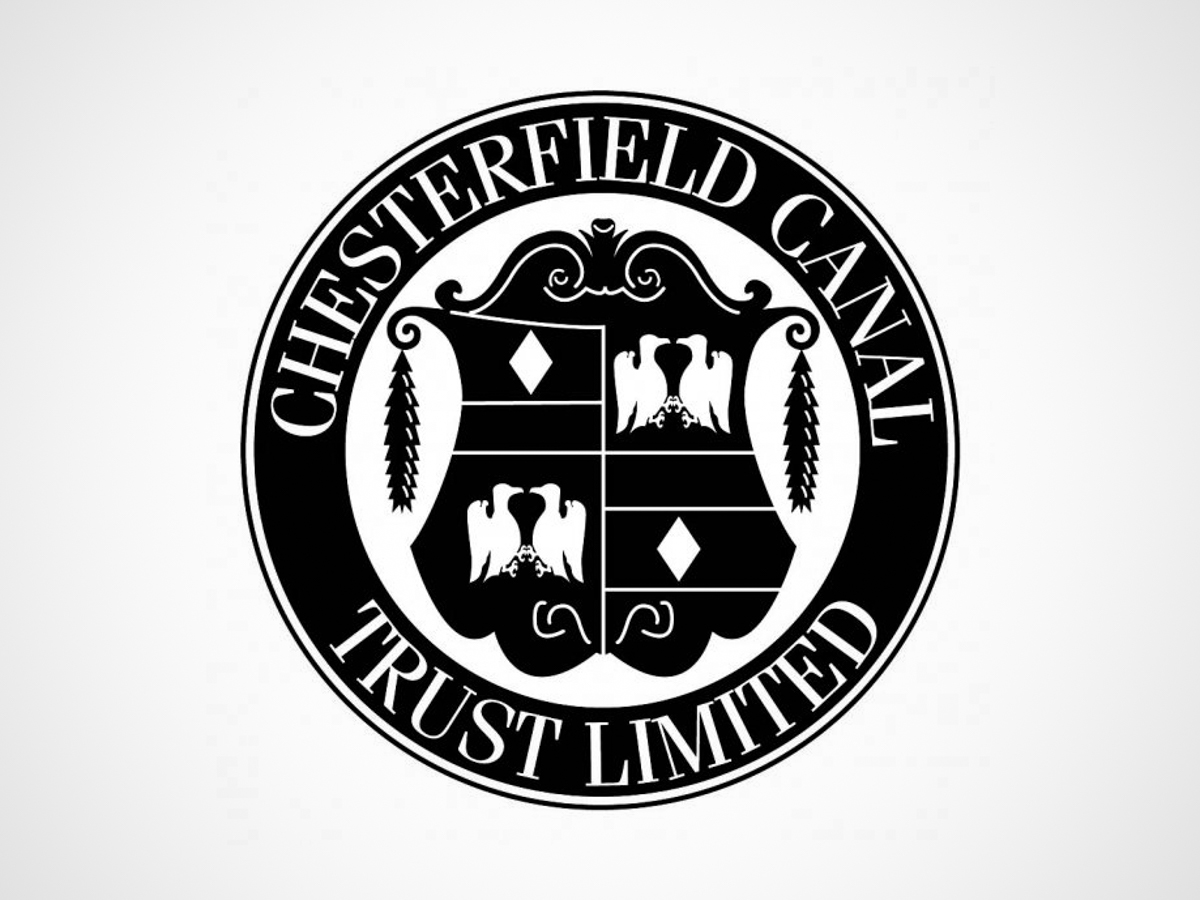 Take in the sights and sounds along the Chesterfield Canal with a whole series of guided walks along the canal in Derbyshire, Yorkshire and Nottinghamshire from 15th to 23rd September. There are walks for all ages and abilities, from two to 46 miles. We’ve shown you some of our local highlights:

Anston, Turnerwood and the Giant’s Staircase
Saturday 15th September, 10.00am to 2.30pm
A round walk, taking in paths through fields and villages and a section of the Chesterfield Canal between Shireoaks and Kiveton Park with a series of 23 locks in just over a mile, known as the Giant’s Staircase.
Nine miles / Moderate / Free

Shireoaks, Lindrick Dale and Turnerwood Heritage Walk
Sunday 16th September, 10.00am to 1.00pm
From Shireoaks Marina, we will walk into the village and pick the canal up for a short section. After crossing fields to woodland and Lindrick Dale, we will take a footpath back to the canal taking in Turnerwood Locks.
Five miles / Moderate / £3.00 collected on the day for Creswell Heritage Trust

Retford Heritage Walk
Sunday 16th September and Sunday 23rd September, 10.00am to 11.30am and 2.00pm to 3.30pm
Led by experienced guides from the Retford Civic Society, we will take in the magnificent Market Square with its range of Georgian buildings, Cannon Square, local Churches and other historic buildings before passing through the award-winning Kings’ Park for a meander along the Chesterfield Canal which then crosses over the River Idle!
Two miles / Gentle / Free

Ranby, Babworth and the Pilgrim Fathers
Tuesday 18th September, 11.00am to 3.00pm
A circular walk, mostly on footpaths, taking in the historic Babworth Church, strongly associated with the Pilgrim Fathers, before crossing the East Coast Main Line in Retford and returning to Ranby along the canal towpath.
10 miles / Easy / Free
Four-and-a-half miles / Moderate / Free

Lost Canals
Wednesday 19th September, 10.30am to 1.30pm
Starting on the outskirts of Worksop, we will use tracks, field paths and the towpath to discover a long disused short canal that served a local quarry which is now a nature reserve. We will go on to an old hall with its own ornamental canal, before visiting the site of the former Oneslide Cut and the colourful Shireoaks Marina, finally returning along the towpath.
Five miles / Easy / Free

Retford and Babworth
Thursday 20th September, 10.00am to 1.30pm
Retford prospered when the Great North Road was re-routed through the town in 1766. The Chesterfield Canal goes through the centre of Retford on its journey to and from the River Trent. The small hamlet of Babworth, birthplace of the Pilgrim Fathers, contains All Saints Church dating back 900 years.
Eight miles / Easy / Free

South Anston, Lindrick Dale and Shireoaks
Thursday 20th September, 10.00am to 3.00pm
A varied walk through ancient woodland and beside picturesque sections of the canal.
Nine miles / Moderate / Free

Boats and Boots from Shireoaks on Hugh Henshall
Friday 21st September, 10.00am to 2.30pm and 11.00am to 3.30pm
We will walk up the towpath from Shireoaks to Turnerwood and then follow the canal’s feeder channel along Anston Brook to South Anston. Returning to the canal at Thorpe Bridge, we will go down the towpath to Turnerwood to board the boat for a cruise us back through eight locks to Shireoaks.
Seven miles / Moderate / £7.00 per person

South Anston, Lindrick Dale and Shireoaks
Sunday 23rd September, 9.30am to 1.30pm
This is part of the canal that starts to climb uphill towards Kiveton. We all know that water needs assistance to go up hill and this section of the canal doesn’t disappoint with no fewer than 23 locks. The canal also meanders through some very pretty sections of woodland.
Eight miles / Easy / Free