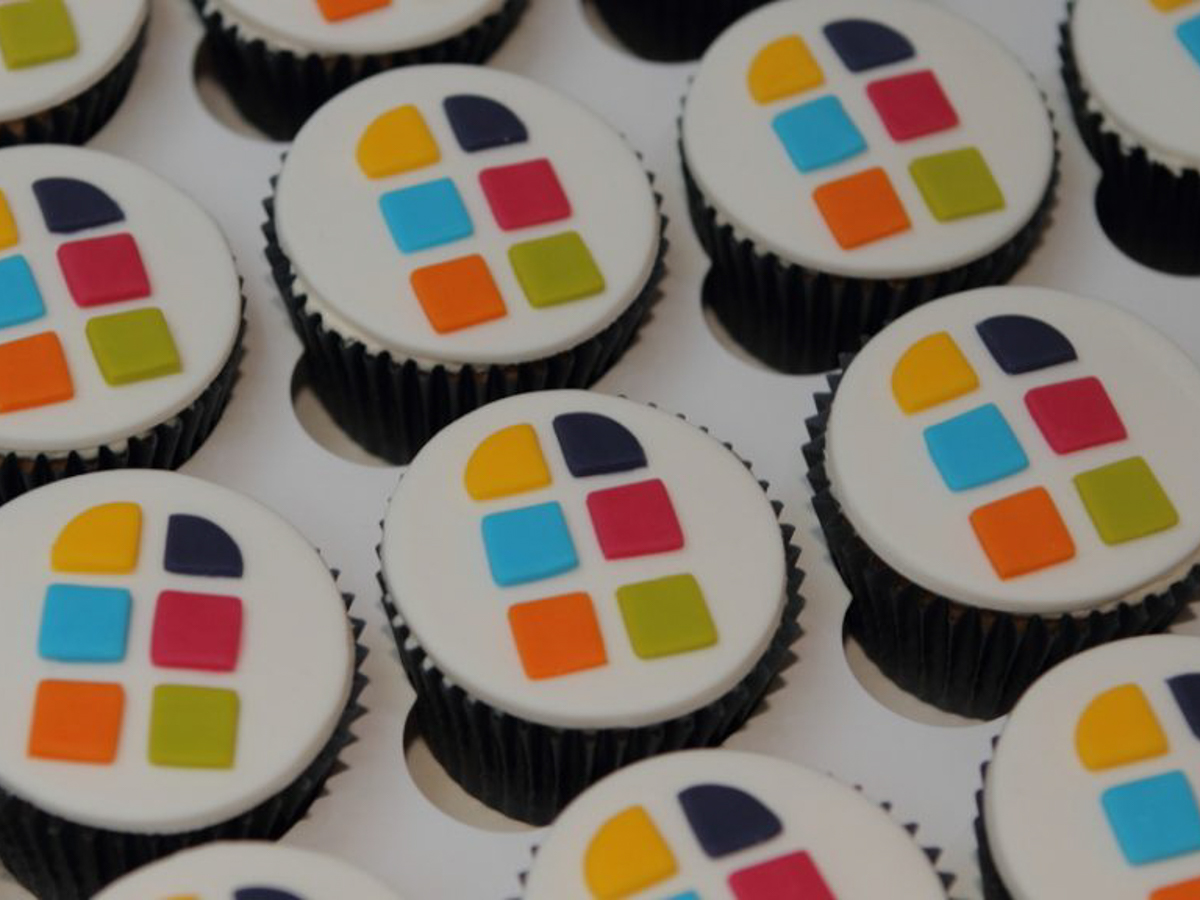 The Nottinghamshire Heritage Awards 2018 took place in June, providing the opportunity to celebrate excellence across the county’s museums, historic houses and heritage sites. The awards, arranged by the Nottinghamshire Heritage Forum, recognised innovation, creativity and sheer determination, featuring award entries from organisations across the county.

The awards ceremony took place at Nottingham Trent University’s Pavilion Building. More than 60 guests attended the evening awards ceremony to celebrate the many achievements of Nottinghamshire’s heritage sites over the past two years, as part of the biennial awards.

The 2018 awards received 28 award entries, made by 16 individual heritage organisations — all hoping to scoop an award from a total of eight award categories. The entries were made by heritage organisations both large and small — from all corners of the county. All of the entries demonstrated the outstanding innovation, hard work and creativity taking place in heritage organisations across Nottinghamshire. The awards were judged by Jayne Nightingale — Partnerships Manager at Visit Nottinghamshire, Rebecca Morris-Buck Alumni Relationship Co-ordinator at Nottingham Trent University and Dr Katharina Massing — Lecturer in Museum and Heritage Studies at Nottingham Trent University. The judging panel were particularly impressed with the variety of entries, many of which benefited local community audiences, and showcased new ideas for engaging visitors of all ages.

John Holmes of BBC Radio Nottingham presented a celebratory awards ceremony, which showcased a snapshot of each of the award entrants’ projects and provided a broad and inspirational picture of the fantastic projects undertaken across the county over the past two years.

This year’s awards featured a total of eight award categories, plus two judges’ special awards. Each of the award winners received a trophy. The winners were:

The awards, organised by the Nottinghamshire Heritage Forum, would not have been possible without sponsorship from Nottingham Trent University and Museum Development East Midlands, plus the generous assistance of John Holmes and this year’s judges. The awards were organised in conjunction with support from Culture Syndicates CIC.