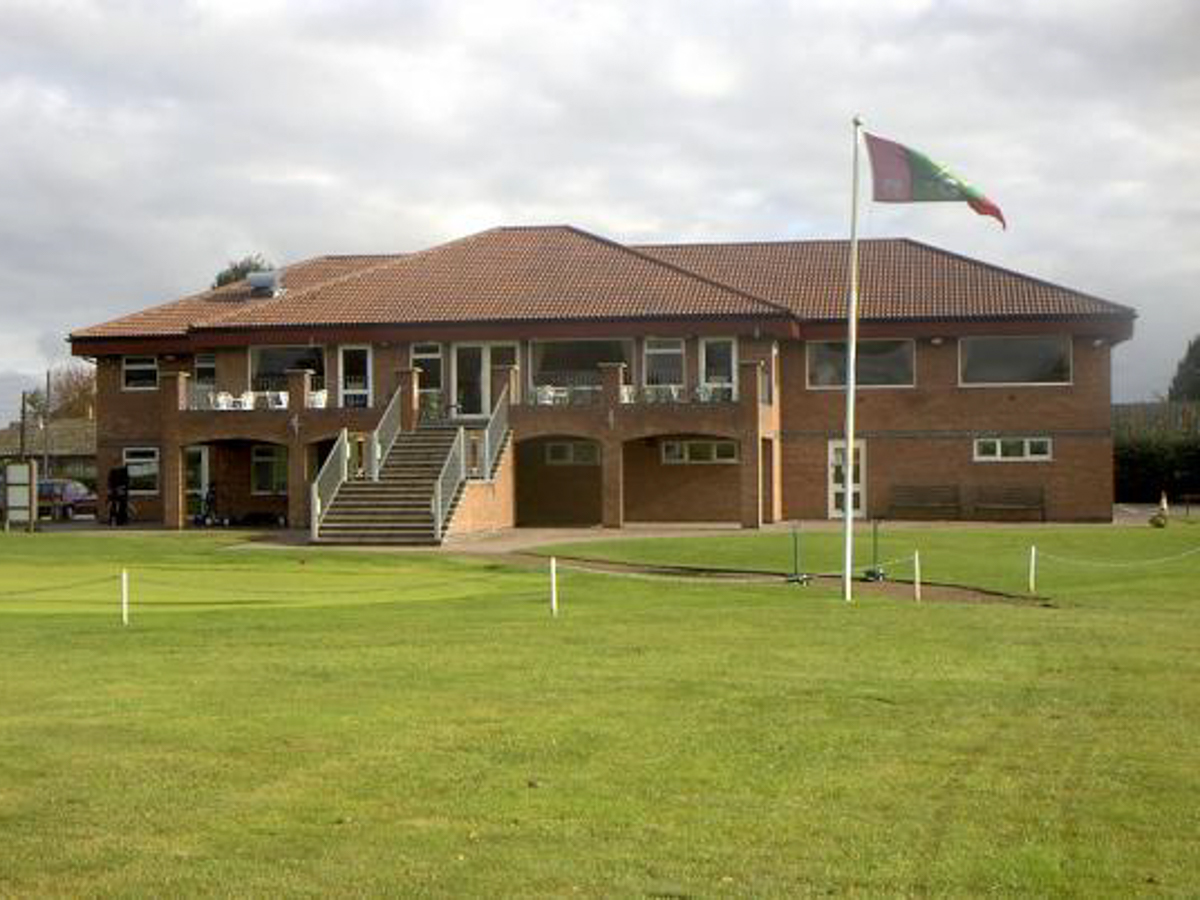 The highlight of the men’s golfing calendar, the Captain’s Cup took place on a glorious day for golf, Sunday 1st July. The cup was won by Ian Hardman with 71 gross, nett 69. In second place, with gross 82, nett 70 was Andy Underwood. Mick Howsam came third with gross 79 nett 71. Fourth was Dave Hugill, fifth, L Hunt, sixth, Wayne Lowe, seventh Steve Perry, seventh Duncan Bradford. Dave Heath took the best front nine prize and John Stevens the best back nine. Mr Captain Ted Eccleshall was delighted with the turnout and the quality of play and payed special tribute to family and friends who provided refreshments for all at the halfway house which when combined with the putting competition raised £377.00 for the Captain’s charity.

As usual, both Captains have selected charities for Retford golfers to support and a range of activities take place throughout the year to raise funds. Golfers who take part in the Monday, Wednesday, Friday fiddle make a donation each time they play to the charity collection. Unlucky golfers visiting the last bunker in their round pay a forfeit and raffles, etc. are held regularly. But the biggest fundraiser is the Charity Golf Competition which this year will be held on Saturday 21st July. Available to teams of four players (ladies, men, mixed). Its not too late to enter or to support with donations of prizes. Mr Captain, Ted Eccleshall has chosen Prostate Cancer as his charity and Lady Captain Sue Boyes has chosen Motor Neurone Disease.