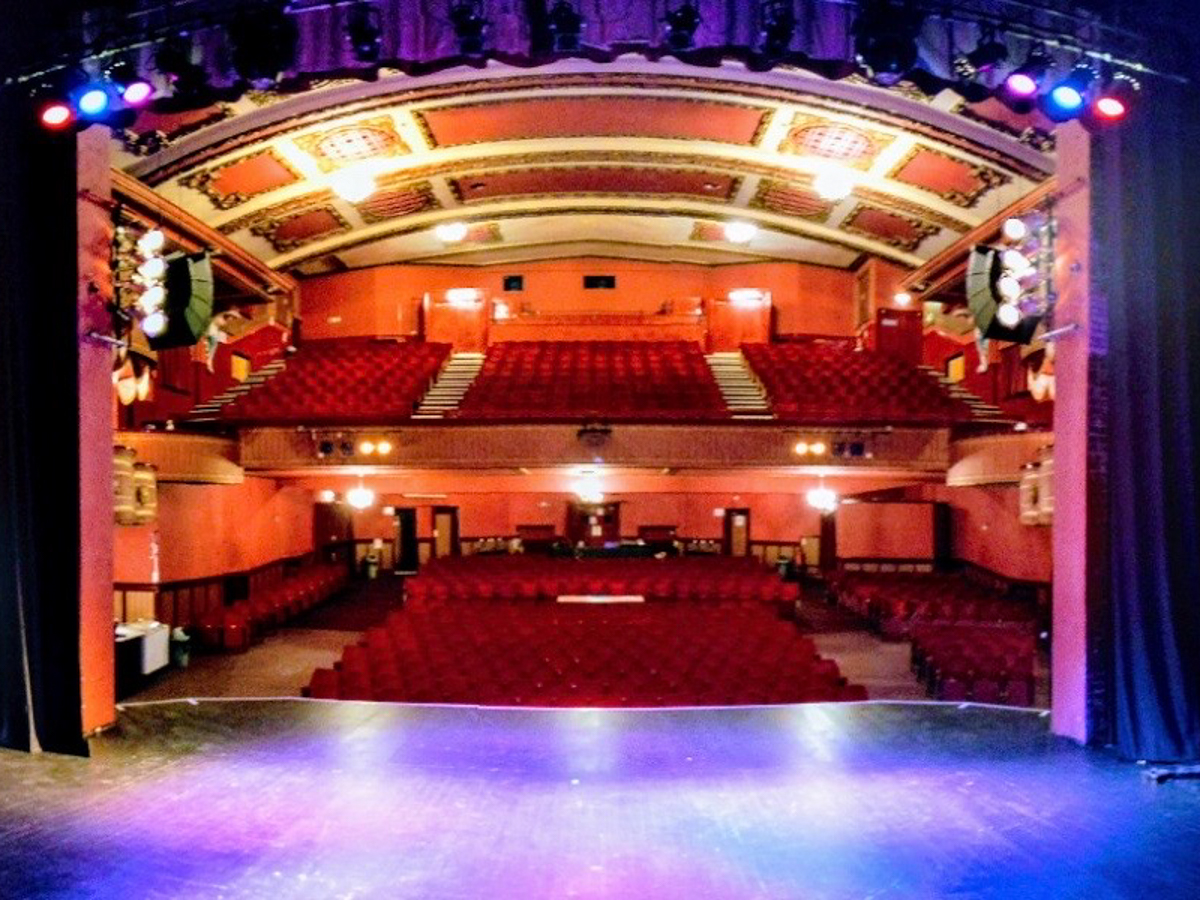 The Majestic has survived a few closures throughout the years. It was initially used for stage plays and silent moving pictures. Projectors were converted to sound in 1929 and in 1943 it was sold to Midland Empire Theatres. In 1968 new owners turned the theatre into a bingo hall whilst still showing films, the theatre closed again in 1983. After being purchased again in 1986, the Majestic became a two-screen cinema showing films such as ET The Extra Terrestrial and Robin Hood, Prince of Thieves. Sadly, the Majestic closed again in 1992. It was after this closure that The Retford Theatre Trust was established, and monies were raised to save the building.

In 1996 a small group of dedicated volunteers began restoration work on the building and began to bring live back into the Majestic Theatre, their aim was to restore the theatre back to its former glory and open the doors once again.

In 1997 the Majestic re-opened and staged its first professional show and from then has gone from strength to strength. Continuing to be staffed fully by volunteers who dedicate their time to keep this beautiful theatre alive for the people of Retford and the surrounding areas.

The Majestic Theatre now hosts shows of all genres, music, plays, comedy, orchestras and pantomime to name but a few. The local dance schools and amateur groups also perform their annual shows there too, giving the next generation of theatre lovers the chance to ‘tread the boards’.

Due to COVID-19, and following Government guidance, the theatre temporarily closed the doors on 17th March and all the shows were rescheduled, with some shows having to cancel. However, work has continued behind the scenes and the trust are determined to re-open the theatre doors as soon as it is safe to do so. Without the shows, the theatre has no income and whilst they have no staffing overheads they do have to continue to maintain and upkeep this Grade 2 listed building. A GoFundMe page has been set up and they have been overwhelmed by the support that they have received.