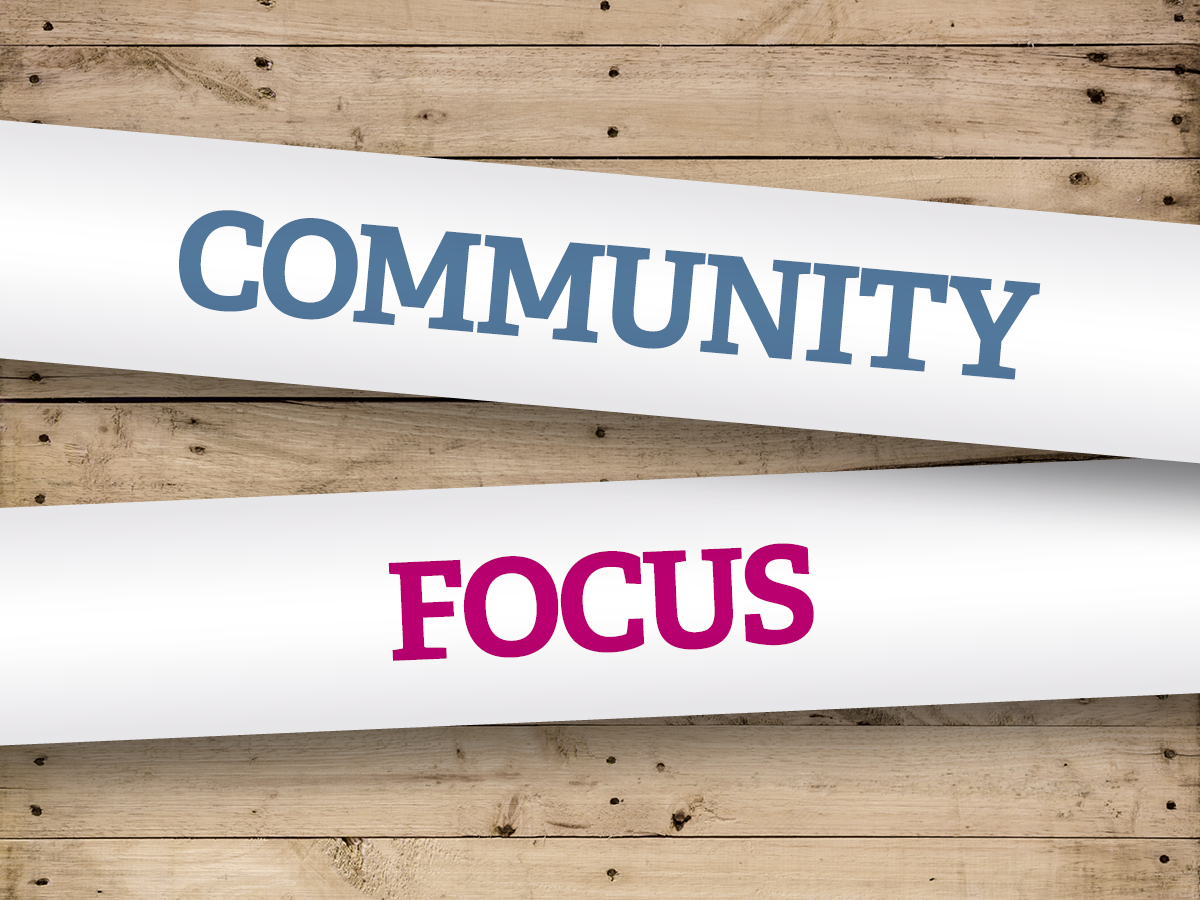 Build on a strong foundation

Women of the Republic of Vanuatu (located in the South Pacific Ocean) have prepared this year’s World Day of Prayer service and the Churches of Retford invite you to a church near you on Friday 5th March to celebrate it.
The black and white sandy beaches, coral reefs with coloured fishes, lovely birds, fruits and nuts in the forest, all make the islands a pristine environment, but they are vulnerable to frequent tropical storms, earthquakes, cyclones, tsunamis and active volcanoes. Women, men and children of all ages are called to ‘Build on a strong foundation’ and live in unity, love and peace in the context of ethnic and cultural diversity like Vanuatu and so many other places around the world.
World Day of Prayer is an international, inter-church organisation which enables us to hear the thoughts of women from all parts of the world; their hopes, concerns and prayers. The preparation for the day is vast. An international committee is based in New York and there are national committees in each participating country. Regional conferences meet to consider the service and then local groups make their plans.
The Day of Prayer is celebrated in over 170 countries. It begins in Samoa, and prayer in native languages travels throughout the world – through Asia, Africa, the Middle East, Europe and the Americas before finishing in American Samoa some 39 hours later.
For further information and resources, together with details of services in our area see the WDP website, www.wwdp.org.uk.