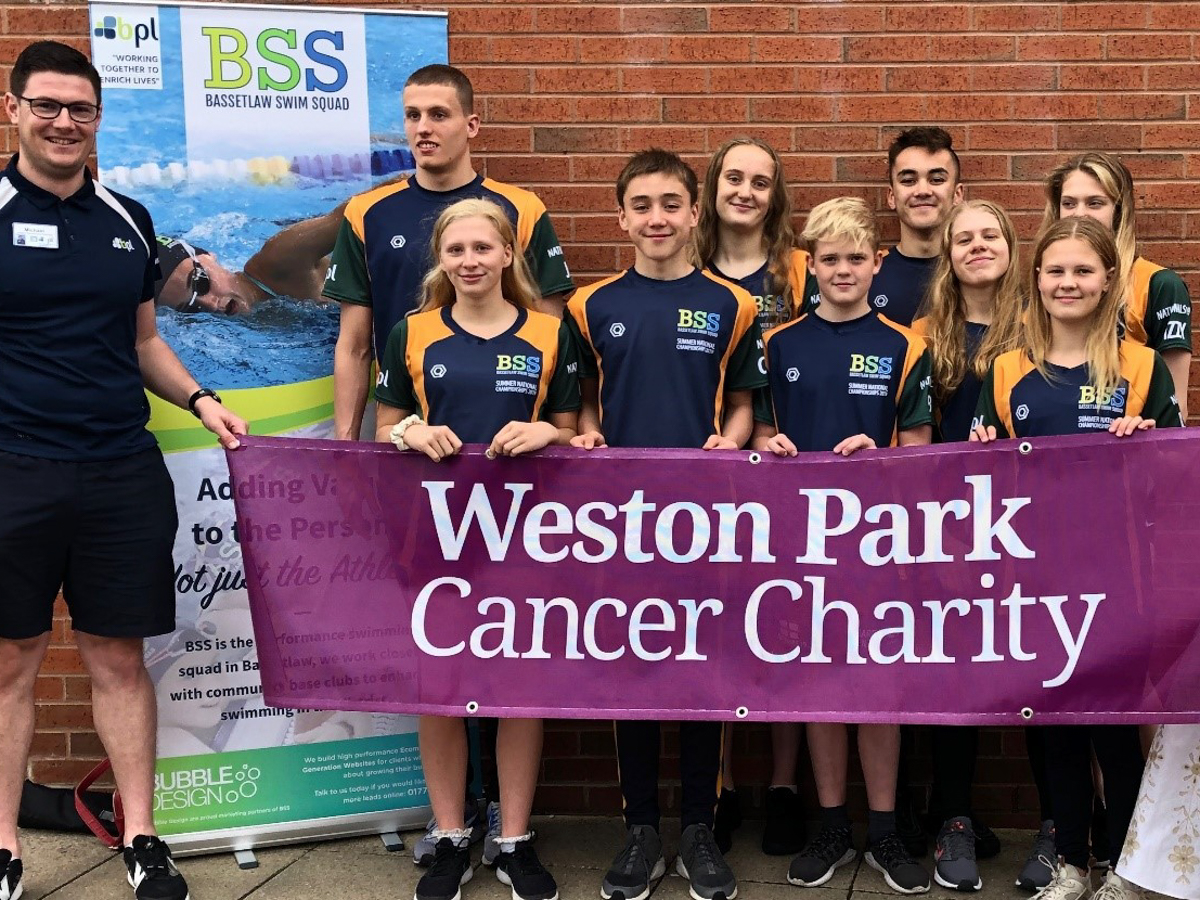 The Bassetlaw swimmer, who is in the SM14 category, achieved a personal best time of 2:19.68, which earnt him 787 points.

Seage is currently third place in Britain ahead of the Para Olympics next year, after claiming the Swim England National title in the men’s MC 200m Freestyle; a silver medal in the men’s 100m Butterfly; and a bronze medal at the British Summer Championships in Glasgow.

McGuiness achieved a bronze medal in the men’s 14 years 800m Freestyle event and has moved up the British rankings, going from 19th place to ninth, in the 1500m Freestyle category.