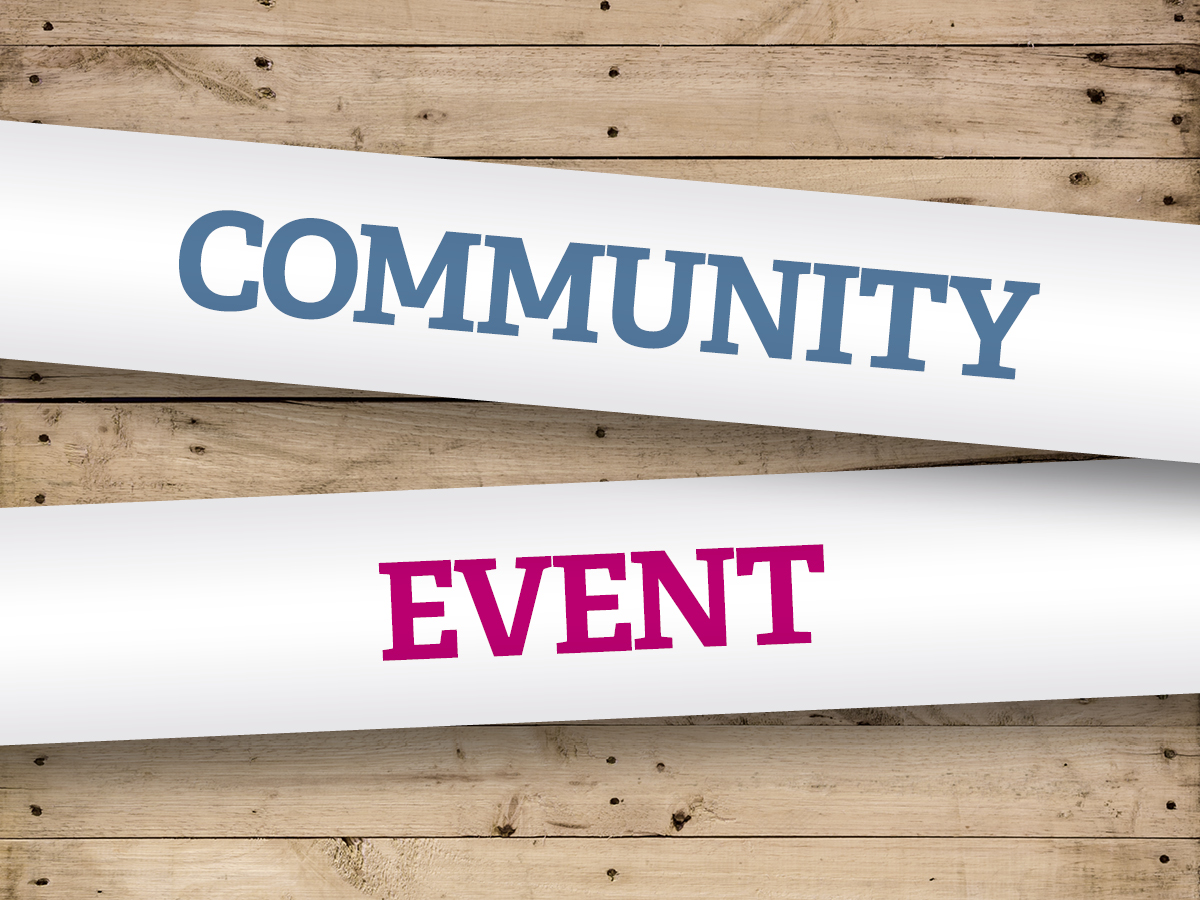 Bells on Sunday is a short radio programme transmitted on BBC Radio 4. It currently airs at 5.43am every Sunday, and is repeated at 12.45am the following Monday, and features bell ringers ringing the changes. The recordings come from a different church tower within the UK each week. The programme commentates: “Time now for Bells on Sunday, which this morning, Sunday 28th July, comes from St Bartholomew’s Church in Sutton-cum-Lound, Nottinghamshire. Dating from the 12th century, the church is grade one listed. We hear the eight bells of Sutton ringing Superlative Surprise Major.”

Villagers were surprised (especially those who were up or awake early) on Sunday 28th July when they heard the local church announced on BBC Radio 4 and could listen in amazement as local bell ringers attempted to ring a full peal on eight bells at the local church. The Peal was completed successfully by tower captain Bryan Burkett and his band of willing volunteer ringers. Unknown at the time, the session was being recorded by BBC Radio 4 as they make their way around the country selecting a tower to record on a weekly basis. Well done all concerned for helping to maintain an art which is part of our local and national heritage. Visit www.bbc.co.uk/programmes/b006sgsh to hear the programme.