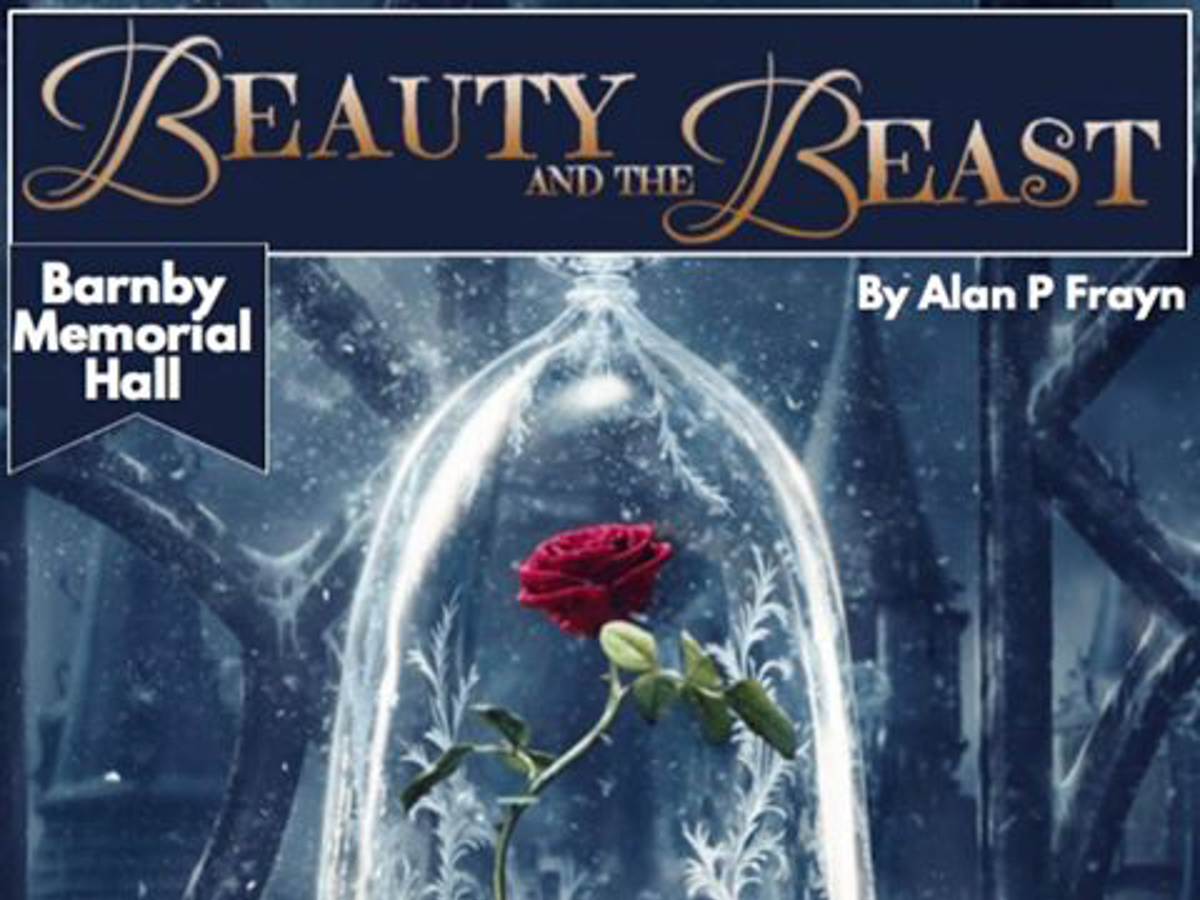 Beauty and the Beast

Blyth Players invite you to be their guest as they perform the classic fairy tale Beauty and the Beast on 6th, 7th, 8th and 9th February. Once upon a time, in a faraway land, there lived a handsome prince. The prince surrounded himself with beautiful people who did his bidding, but he became arrogant and selfish. An enchantress disguised as an old hag sought to show him that beauty came from within. But when he cruelly dismissed her, she placed him under a magic spell that turned him into a monstrous beast. The spell could only be broken if he could find true love, but who could love a beast?
See their performances at Barnby Memorial Hall. Tickets cost £8.00. For details see www.blythplayers.org or call 07784 916250.